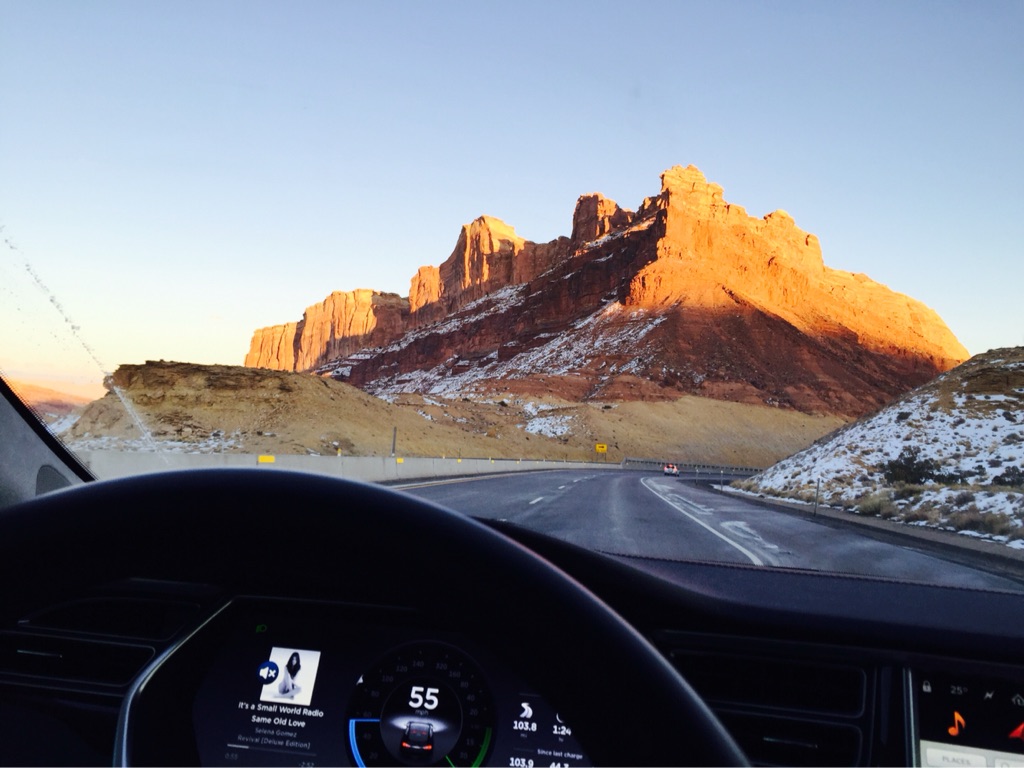 Tesloop, a Tesla-only intercity shuttle service for Southern California and Las Vegas residents, has just surpassed the magical 200,000 mile marker driven in a Model S. The achievement goes down as one of the highest mileage Teslas we’ve ever heard of which is notable in itself.

The folks at TechCrunch had the chance to catch up with Tesloop CEO Rahul Sonnad to find out more about what it’s like behind the wheel of a high mileage Tesla. When asked about whether there were any concerns over battery degradation as the vehicle continued to tack on hundreds of thousands of miles driven, Sonnad indicates that the Tesloop Model S, which reached the 200k mile marker in one year, has lost only 6% of battery range. Sonnad tells TechCrunch, “For your daily driver, you don’t fully charge unless you’re doing a long trip, We’re doing a long trip every day. We save, like, three minutes in charging in Barstow if we fully charge beforehand. We decided that we’re gonna suck it up, fully charge, and let it degrade. We figured that if it degraded enough, we could take it off a Vegas route and put it on a local Orange County route.”

Even more noteworthy is the fact that Tesloop’s Model S has had little to no maintenance costs. Aside from replacing tires and the 12V battery, the car has never gone through a set of brake pads, nor experience any major issues, though the company indicated a software glitch happened at 200,000 miles impacting the vehicle’s range estimator. According to TechCrunch, Tesla confirmed the issue stating that the onboard software was not properly compensating for the state of change in the battery chemistry that occurs on high mileage cars. The company was to release a software update in three months time which would address the issue, but decided to completely replace the battery instead.

Tesloop’s remarkable achievement in crossing 200,000 miles and counting further validates why Tesla owners embrace having a high mileage car and treat it as a badge of honor. Free long-distance travel courtesy of Tesla’s growing Supercharger network, combined with virtually no maintenance costs, is a win-win no matter how you look at it.