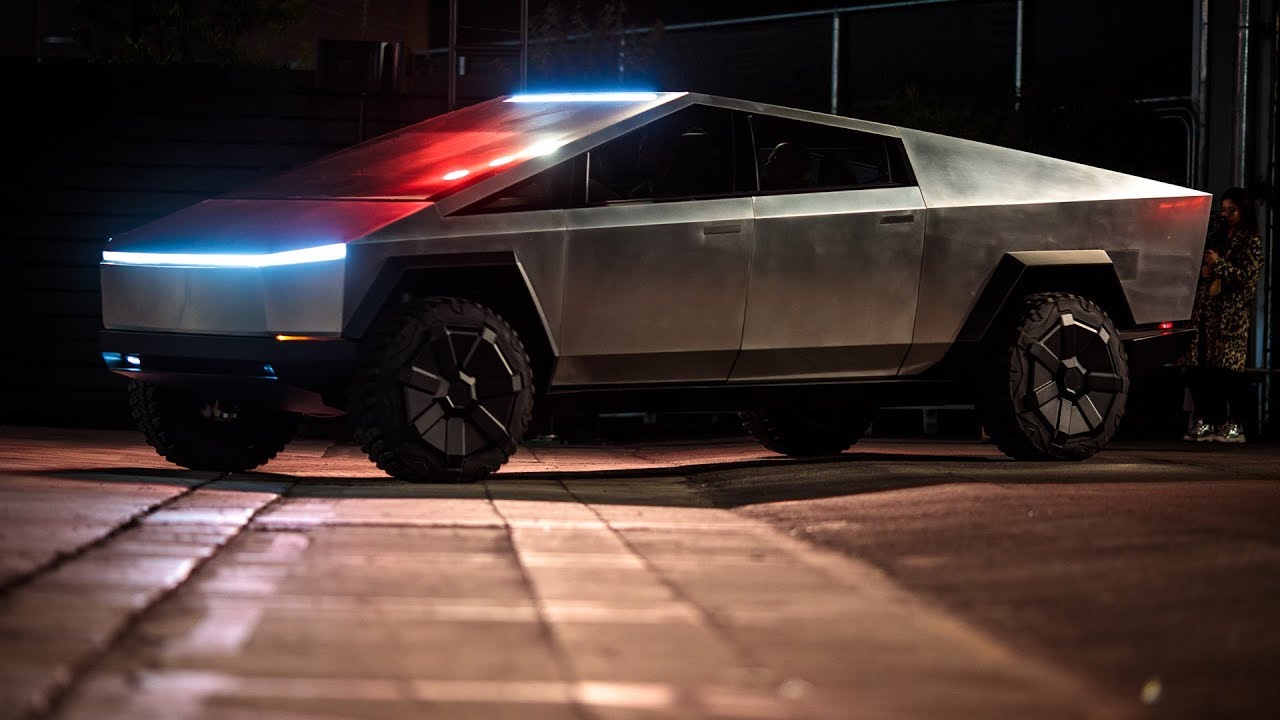 The Tesla Cybertruck continues to attract more and more fans, with the market now warming up to its otherwise polarizing, futuristic design. The vehicle has received orders from a number of high-profile individuals, though a recent reservation may be one of the vehicle’s most impressive yet. In a recent Facebook post, the Norwegian Justice Minister announced that he has personally placed an order for the Cybertruck.

Norwegian Justice Minister Jøran Kallmyr shared a screenshot of his Cybertruck reservation on the social media platform. Kallmyr added some comedic flair to his post as well, tagging his wife, Torunn Smedal Kallmyr, and stating that it’s easier to ask for forgiveness about his purchase than it is to ask for permission. Based on his screenshot, the Justice Minister seemed to have ordered the Cybertruck’s mid-range Dual Motor AWD variant, which has a range of over 300 miles and a 0-60 mph of less than 4.5 seconds.

In a statement to Nettavisen, Kallmyr admitted that at first glance, he had reservations about the Cybertruck’s design. “At first glance, it was terribly ugly, but gradually it got cooler and cooler,” he said. When he saw the Cybertruck vs Ford F-150 demo video, he was sold. “This is a real boy’s car for a man approaching mid-life crisis. So I just had to have it,” he lightly added.

The Tesla Cybertruck’s durable construction actually makes it a potentially effective vehicle not just for hauling, but for law enforcement purposes. Its exoskeleton, for one, is fitted with straight panels that are durable and likely easy to fortify for police use. Its large cabin also provides ample space for the necessary equipment that’s standard for vehicles used in law enforcement. Even its flat panels should make it easy for the Cybertruck to be wrapped in police colors.

Kallmyr, for one, stated that the Cybertruck would be a good police vehicle. “The future is probably electric cars… In the future, I think the police will probably drive electric cars,” he said.

One thing that truly shines with the Cybertruck is its price, which starts at just $39,990. For a price that’s just slightly higher than the Tesla Model 3, buyers could get a large vehicle that’s practically armored and capable of traveling long distances. But beyond this, the Cybertruck also has a very low cost of ownership, thanks to its all-electric design, which requires very little maintenance, as well as its recharging costs, which are only a fraction of the price owners pay to refuel their internal-combustion trucks.