Tesla’s Cybertruck will set the trend for future pickup designs, like it or not

Just over 24 hours following Tesla CEO Elon Musk’s grand unveiling of Tesla’s all-electric, rough-and-tough Cybertruck, a shift in perception has begun and automakers in America’s largest market should lookout. What was widely regarded as a “love it or hate it” type of vehicle with a polarizing design that’s characterized by an unpainted steel Exoskeleton is now seeing its narrative shift towards “I must have this thing”, from “oh no, never.”

It is true that the moment the Tesla Cybertruck entered the stage was a big “WTF” moment for practically everyone in attendance at the unveiling and those watching the event online. But this moment may actually end up playing in Tesla’s favor, as the electric car maker has taken a bold step towards a future where pickup trucks are expected to not look like every other truck in the market. This puts pressure on veteran carmakers such as Ford and even upstarts such as Rivian to eventually come up with vehicles that abandon the traditional pickup truck template. 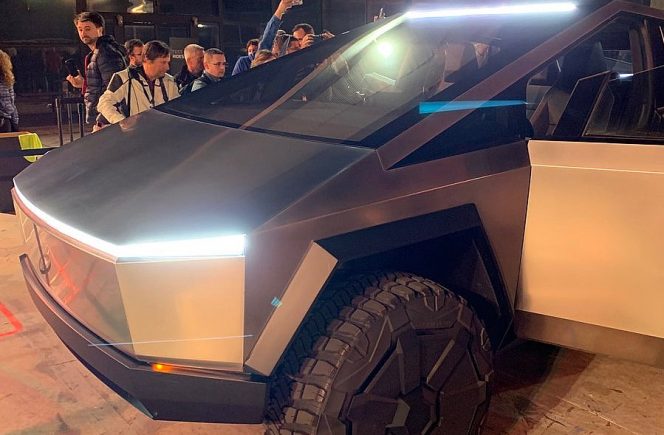 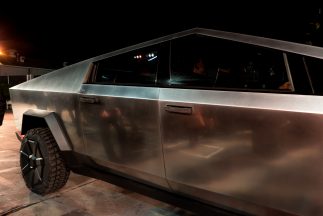 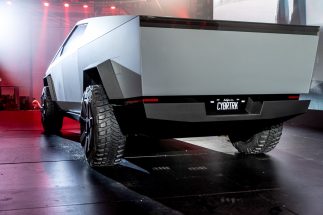 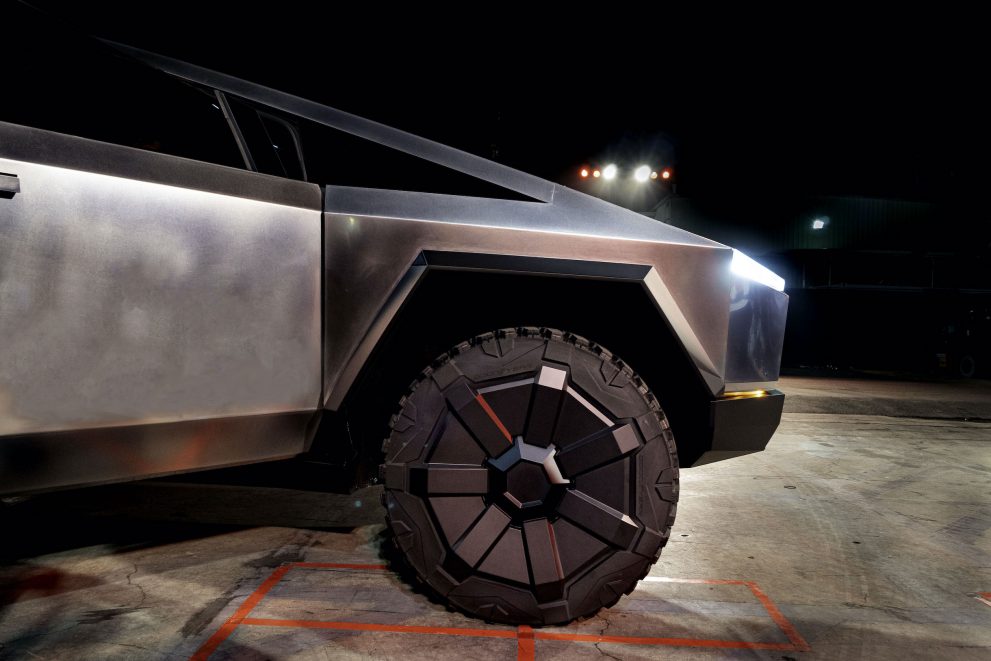 Tesla’s Cybertruck is not for everyone; Musk has made that clear. But considering its aggressive pricing and trademark Tesla performance, the Cybertruck will likely be attractive for enough people that it will end up finding a pretty healthy consumer base, even among those who are traditionally averse to pickup trucks. And this, of course, results in demand for the Cybertruck. After all, it’s pretty silly to assume that a fleet operator or business or police department will shun a tough vehicle that can tow more than the average diesel truck, accelerate like a sports car, and cost very little to “fuel up” just because it looks unconventional.

For these potential customers, the appearance of a vehicle may very well be secondary. What matters is if the truck works, if it will last long, and if its operating costs make business sense. The Cybertruck meets these requirements perfectly, and it does so in a way that is unashamedly electric. As such, detractors of the Cybertruck’s controversial design are best advised to be prepared, since more and more vehicles like it will likely show up on the road in the next few years, or at least within the coming decade.

New designs and concepts, after all, have a tendency to be mocked when they are first introduced. Many may not remember, but the first-generation iPhone was mocked for lacking a physical keyboard. Apple’s Airpods also looked ridiculous when they were first introduced. Even the notches on bezel-less smartphones were criticized mercilessly. Yet today, all these things are the norm. That’s just what happens when something controversial is adopted by enough consumers. Eventually, what was once unsightly or ridiculous becomes accepted.

Futurists, if any, appear to be embracing the Tesla Cybertuck, at least for its unapologetically sci-fi design. Legendary Blade Runner Art Director Syd Mead, for one, has praised the vehicle, stating that the Cybertruck “has completely changed the vocabulary of the personal truck market design.” The award-winning art director also called the vehicle “stylistically breathtaking,” further stating that it has exceeded his overall expectations. CEO Elon Musk has definitely appreciated these remarks, considering that Tesla did model the Cybertruck after the vehicles in the Blade Runner franchise.

One of Syd Mead’s most famous quotes is that science fiction is “reality ahead of schedule.” With regards to his vehicle design and creations, this definitely appears to be the case, with the Cybertruck becoming a real vehicle that’s available for consumers today. Mead’s comments are, if any, validation that Tesla and Elon Musk are really onto something with the Cybertruck’s design. Half the world may just not be seeing it for now. But if consumers react positively to the vehicle, or if it does get adopted by businesses or police departments or even the army for that matter, then there is little doubt that a few more futuristic pickups would likely be released by other automakers as well — definitely sooner rather than later.

After all, why get a traditional, “boring” pickup truck when you can get a sci-fi monster machine that’s cheaper to run for the same price? That just won’t make much sense now, would it?

Tesla’s Cybertruck will set the trend for future pickup designs, like it or not