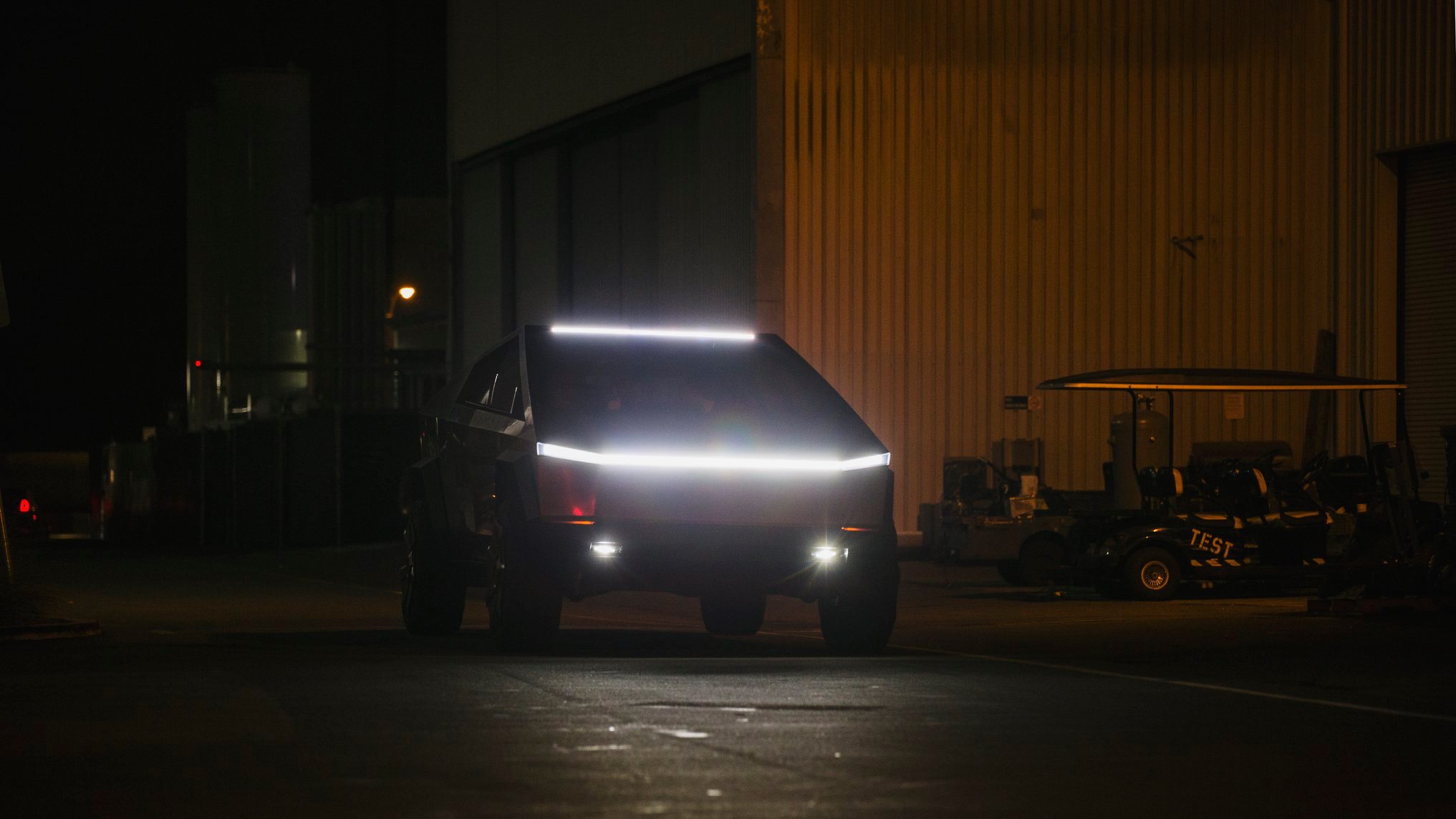 The Tesla Cybertruck is coming — that much is sure. IDRA, the company responsible for creating the Giga Press that will be used on the vehicle, has already finished testing the gargantuan machine. Sections of Gigafactory Texas where Cybertruck production is expected have also become a hub of activity.

With this in mind, and as confirmed by Elon Musk during the TSLA Q3 2022 earnings call, Tesla is now in the final lap of its preparations for Cybertruck production. It was then no surprise that Wall Street had questions about whether Cybertruck production is reliant on the company’s 4680 battery cell ramp or not.

Tesla’s 4680 ramp, however, has been quite deliberate so far, with Giga Texas now also building Model Y units equipped with 2170 cells. Thus, during the Q3 2022 earnings call, Toni Sacconaghi of Bernstein inquired if the company’s 4680 battery cell ramp could end up becoming a gating factor for Cybertruck production. After all, if the Cybertruck is reliant on 4680 cells, the production of the vehicle could only increase at the same pace as the battery’s ramp.

According to Elon Musk, however, Cybertruck production would not be reliant on the 4680 battery cell ramp at all. Musk noted that while the output of 4680 cells from Tesla’s battery production facilities is growing exponentially, “We don’t anticipate this being any limiting factor for the Cybertruck or anything else.”

Considering Musk’s previous comments, it would seem that the Semi and perhaps the Cybertuck may be launched with the company’s 2170 cells. Musk seemed to hint at a similar strategy in the Q2 2022 earnings call when he noted that Tesla has enough 2170 cells to satisfy its vehicle production for the rest of the year.

“it is worth emphasizing that we have enough 2170 cells to satisfy all vehicle production for the remainder of the year. So we’re not dependent on 4680. 4680 will be important next year, but it is not important for this year,” Musk said.