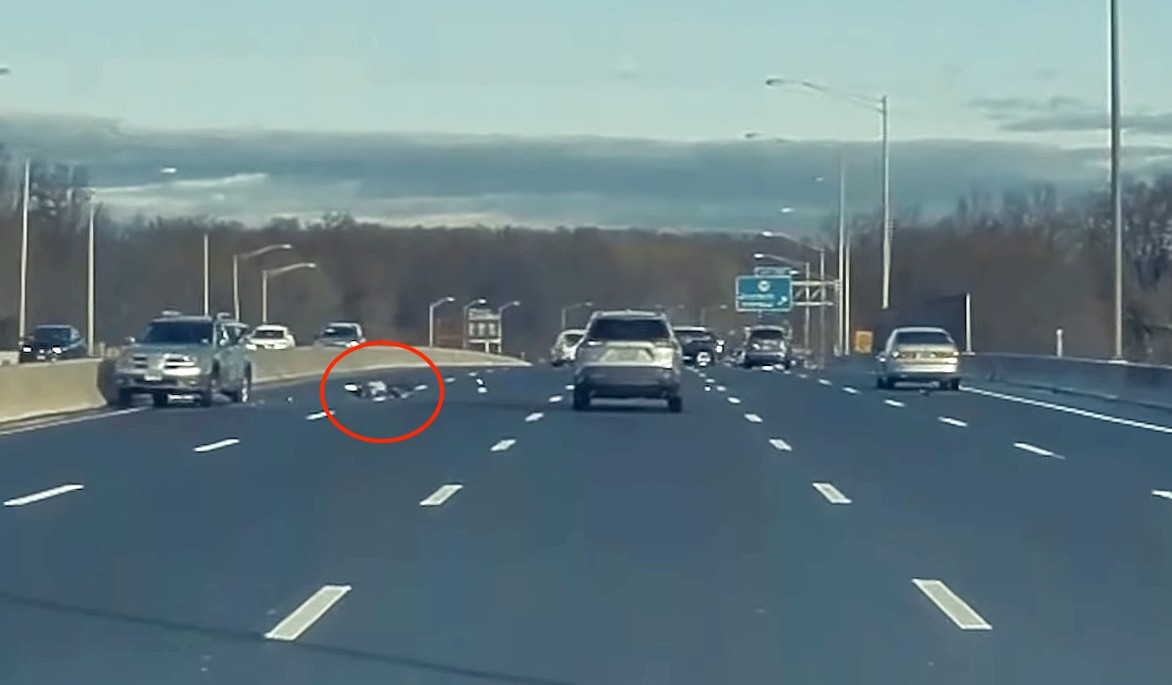 The world could be exhausting at times. A look at news reports across the globe would show that there are a ton of things wrong in the world. But every so often, something happens that, at least to some degree, restores one’s faith in humanity. These instances, while far and between, prove that ultimately, there is still good in the world.

A Tesla Model X owner from New Jersey was part of one such instance. As shared in the Teslacam-dedicated YouTube channel Wham Baam Teslacam, Tristan (last name withheld), a Model X owner, was driving on the Garden State Parkway in Branford, New Jersey when he noticed vehicles ahead of him suddenly swerving to avoid a wrecked vehicle and an “object” on the road. Some vehicles swerved so suddenly that they ended up crashing themselves.

Upon driving closer, Tristan was shocked to find that the “object” that the other vehicles were swerving to avoid was a woman lying on the middle of the road. It was unclear what exactly happened, but it definitely seemed like the woman was ejected from her Mitsubishi Outlander as the vehicle crashed into the highway barrier. Seeing this sight, the Tesla owner sprang into action.

After blocking the woman with his Model X and engaging the all-electric SUV’s hazard lights, the Tesla owner waved at approaching cars to slow down. Other vehicles did so, forming a blockade of sorts before the scene of the accident. The Tesla owner then exited his Model X and checked on the woman, who turned out to be a nurse. She had a broken arm and a broken leg, but she was fortunately still conscious as Tristan called 911.

Something remarkable then happened. The drivers who lost control while they were avoiding the woman decided to reverse back to the crash site. These included a union county officer, who promptly helped direct traffic around the scene of the accident. A doctor with a first aid kit stopped and checked on the woman not long after, and a pickup truck driver who was an off-duty medical technician stopped as well to help out. At one point, and as other emergency personnel arrived, the off-duty medical technician even helped direct the other EMTs arrived on the site.

The Model X owner noted that for the most part, he really just spoke to the injured nurse, held her hand, and tried to keep her as calm as possible. Describing the incident later, the Tesla owner noted that he does not consider himself a hero, as he only did what he hopes others would do for him if he ever found himself in a similar situation. That being said, the unspoken, nearly communal effort of the drivers at the scene of the accident is admirable. The Model X owner, the union county officer, and the off-duty EMT may not consider what they did heroic, but it does show that ultimately, there is good in people. And sometimes, this good shows up when it’s needed the most.

Watch Wham Baam Teslacam’s feature on the Model X owner’s experience in the video below.