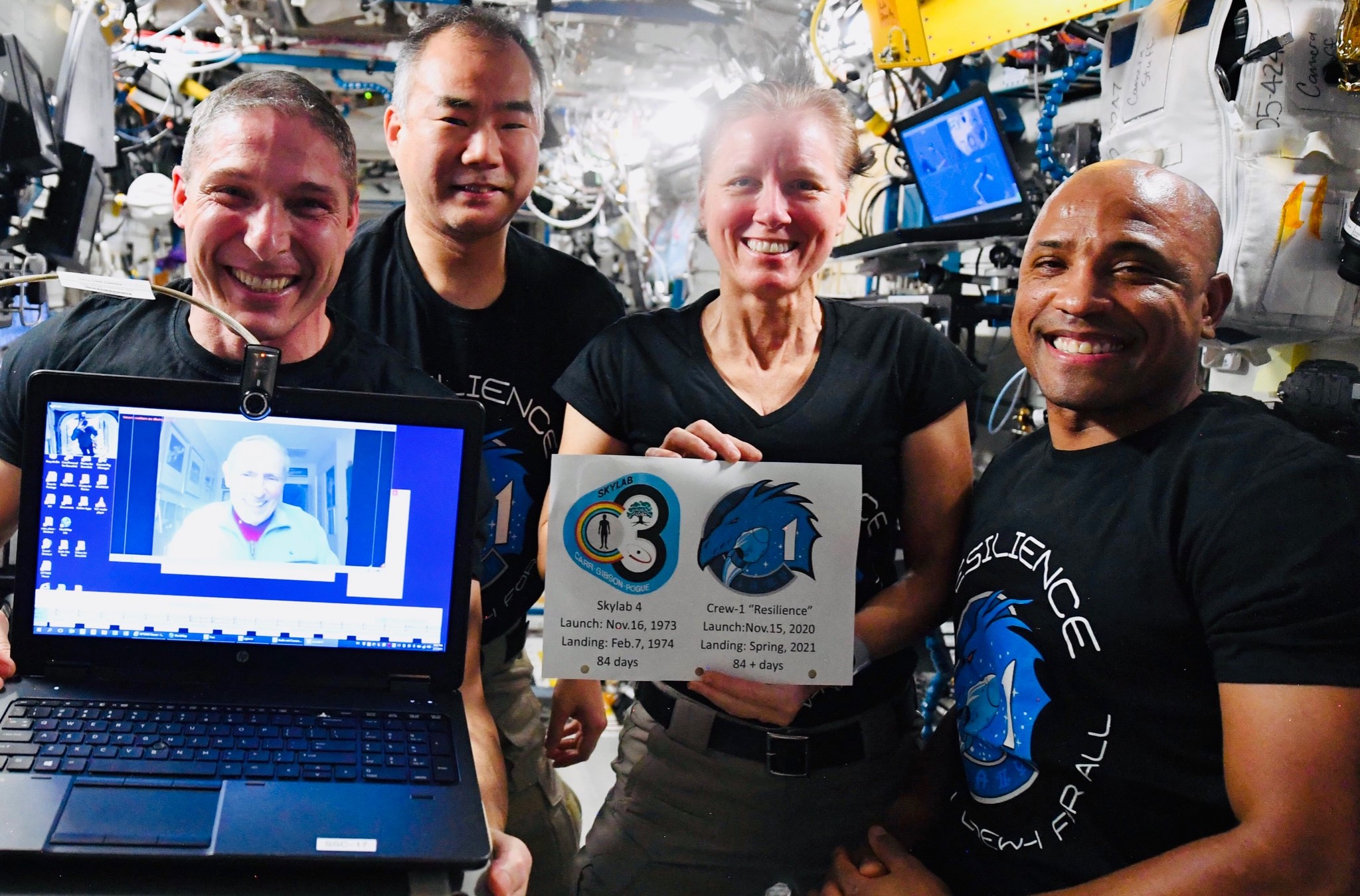 SpaceX’s Crew Dragon has officially become the longest-lived American astronaut spacecraft ever built, beating an 84-day record set by the Apollo-era Skylab-4 mission almost half a century ago.

Crew Dragon was able to beat that record so quickly because NASA ultimately chose to cannibalize its existing Saturn rocket and Apollo CSM spacecraft expertise, production capabilities, and budget to go all-in on the Space Shuttle program. Meant to be quickly and cheaply reusable, a wide range of compromises, budget shortfalls, and design-by-committee missteps ultimately produced a Shuttle that was horrifically complex, unsafe, only partially reusable, suboptimal for most tasks, and more expensive to launch than Saturn V.

The Space Shuttle was ultimately a beast to refurbish and “reuse”, often requiring an almost complete disassembly and reassembly and extensive rework on most propulsive components. Partially due to those extreme shortcomings and a catastrophically fatal launch failure just five years after its debut, the Shuttle was never able to get anywhere close to realizing its limited but still strong potential, including a maximum orbital longevity of just two or so weeks.

As a result, NASA went from Saturn I, Saturn V, and CSM – a combination that enabled single-launch space stations, multi-month crewed spaceflights, and the Apollo Program – to the Space Shuttle, an anchor that yanked the space agency’s human agency ambitions back to low Earth orbit (LEO). In the Space Shuttle’s defense, NASA did eventually join an international initiative to build the International Space Station (ISS), a program the Shuttle supported with several dozen launches of crucial modules, components, and supplies.

However, had NASA been able to continue the Skylab program with Saturn and CSM, a space station with a habitable volume similar to the 2021 ISS could have been completed in a mere three launches, compared to no less than 30 launches to build the ISS.

Regardless, after an unfortunate and unnecessary 47-year pause, SpaceX – with NASA funding – has returned the space agency and the US to its legacy of envelope-pushing. On the heels of 20 successful uncrewed Cargo Dragon missions to and from the ISS over the last 9 years, all of which spent around a month in orbit, SpaceX’s third Crew Dragon launch has already beat the US record for crewed spacecraft longevity on orbit and is ultimately poised to double it before the mission’s end.

Crew Dragon’s Crew-1 astronauts even celebrated the milestone in orbit with (albeit virtually) Ed Gibson, one of the three astronauts that set Skylab-4’s record 47 years prior. Additionally, in a pleasing coincidence, Skylab-4 and SpaceX Crew-1 nearly launched on the same day, meaning that tomorrow (February 8th) is the true 47th anniversary of the Skylab-4 mission’s reentry and splashdown.

All told, all operational Crew Dragon missions – of which Crew-1 is the first – are scheduled to spend approximately 180 days in orbit between launch and reentry. As the first US spacecraft (and first private spacecraft) to attempt such a long spaceflight, there is obviously some uncertainty and no guarantee that this first try won’t be cut short, but odds are in SpaceX’s favor that Crew Dragon capsule C207 will depart the ISS without issue and safely return its four-astronaut crew back to Earth sometime in May 2021.