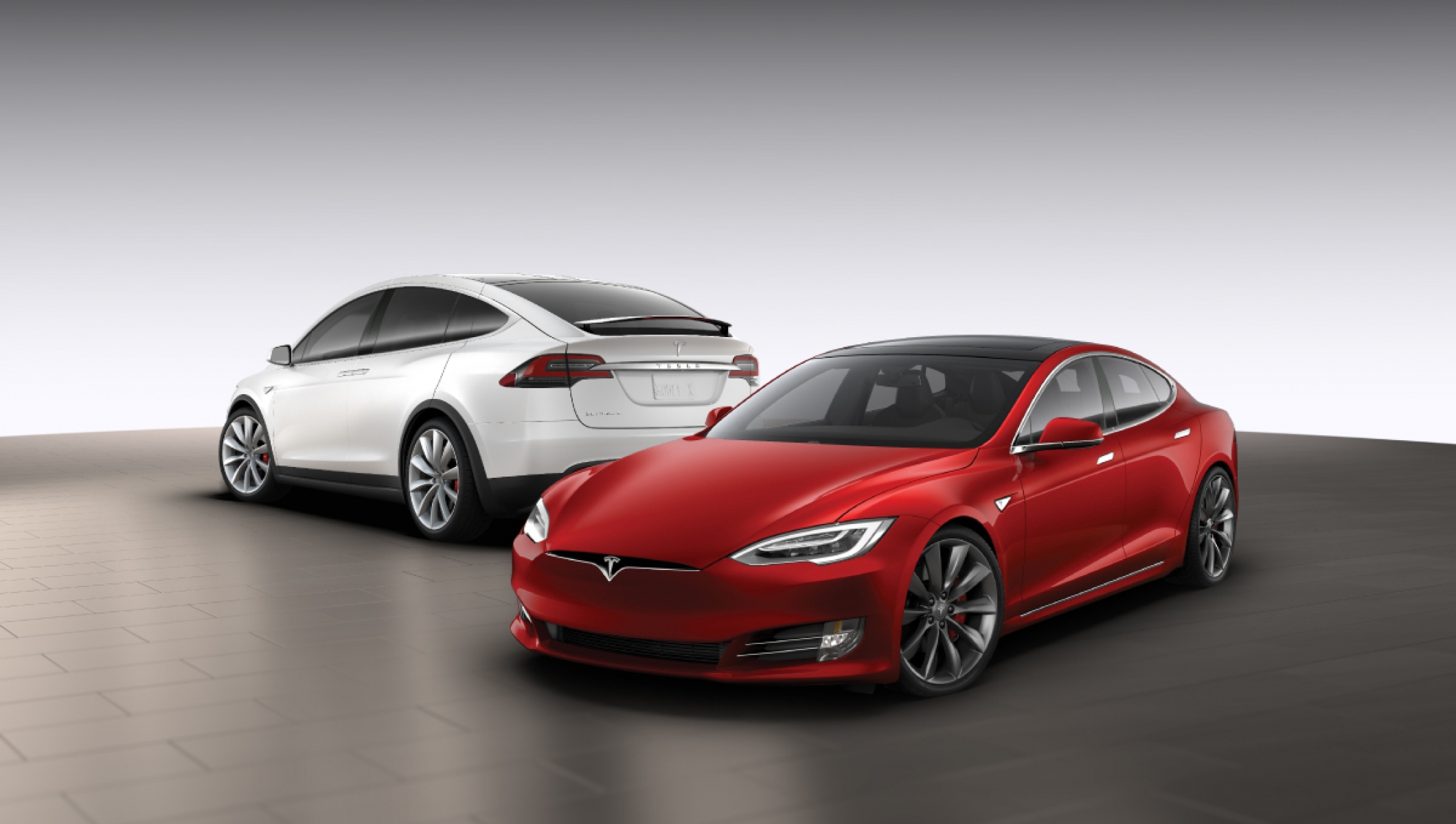 This is a brief update on a few things to watch in Wednesday release of quarterly results and subsequent conference call with company officers.

Tesla reported deliveries of 2,400 Model X vehicles in Q1, below their expected projections, due to supplier part shortages. Tesla stated that “once these these issues were resolved, delivery rates improved dramatically.” But just this weekend, in response to a customer that complained that his Model X 90D, promised by April 15, still had no ETA, Elon Musk tweeted “Have been reviewing end of line production quality personally. Slowed things down temporarily, but its’s for the Best.”

@MacTechGenius @SacEV Have been reviewing end of line production quality personally. Slowed things down temporarily, but it's for the best.

Elon response tells me that there are still production quality issues with the Model X and as a result delivery has “slowed down” even in Q2.  A second consecutive quarter of Model X deliveries slower than expected would likely affect the annual sales goal of 80,000 to 90,000 for 2016, one of the closest-watched metrics, since it correlates to both the amount of cash needed and the expectation of being able to scale the business, and obtain higher margins.

Of the top 16 analysts listed on TipRanks covering Tesla, 8 rate the stock as a BUY, 6 as a SELL and 2 as a HOLD (tipranks.com). Only one, Patrick Archambault of Goldman Sachs, recently upgraded its price target to 245, on “Model 3 order strength.” All others reiterated their target, with an average of $244.

The consensus estimate is a per share $ -.57 loss for the quarter. Tesla has a mixed record regarding beating or missing estimates. Zacks Equity Research reports that “Tesla delivered mixed earnings surprises in the last four quarters. It outperformed in two and missed the other two.”

On the other hand, a miss does not seem to affect TSLA as it does other hi-tech stocks like Apple, Netflix, or Google. While Tesla missed the consensus on 4th quarter 2015 earnings, reported on February 10, on that date it started a 78% run to $269.

During the past month, TSLA stock has been in “compression”, i.e. without much direction, up or down, hovering between 240 and 260. Moreover, on several occasions, the stock has changed by over $10 during the same session.   This type of behavior makes TSLA fairly difficult to trade as there is no momentum, and the stock can swing back and forth fairly quickly.  These are periods where I stay out of trying to trade TSLA and look for other more predictable stocks. Now this latest behavior in TSLA stock was to be expected after such a dramatic move as we had in February and March, and it is actually “healthy” for the stock.  After such an incredible run, a cool period, and possibly even a drop, is needed to refuel the bulls.

Join the webcast on May 4 at 2:30pm Pacific Time, where officers will discuss the Company’s financial and business results and outlook.

I’ll be listening to the Webcast and will report on my analysis in my next post.