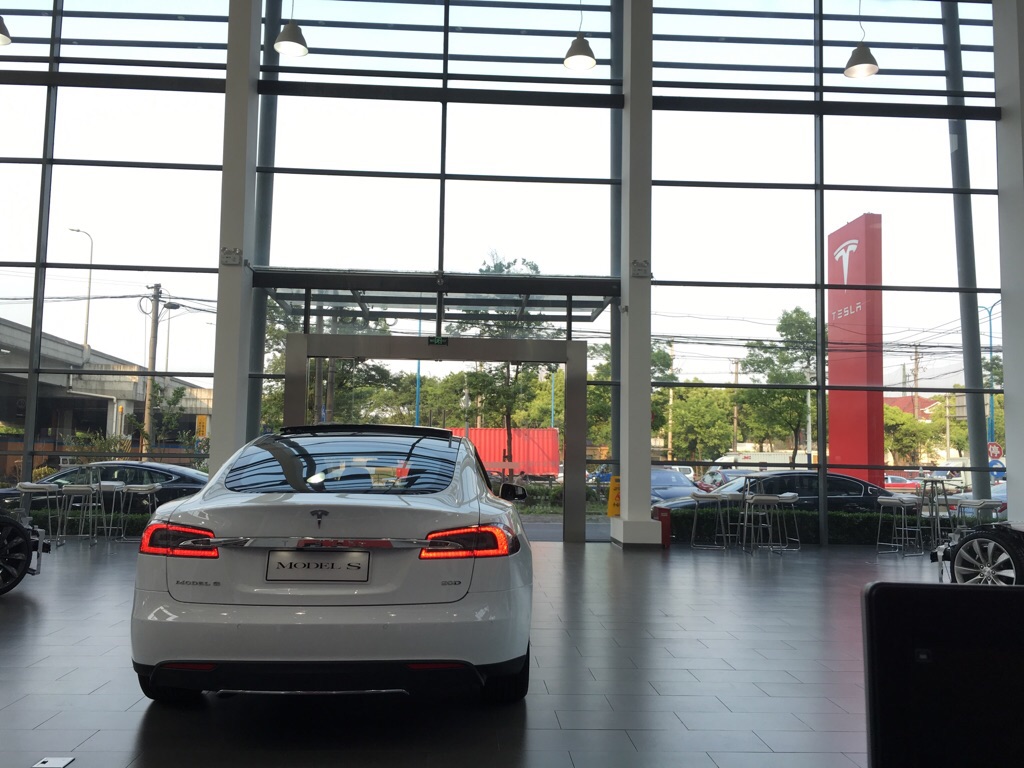 A last minute offer to build a regional distribution center in Connecticut may not be enough to win passage of a bill allowing Tesla to sell directly to customers within the state. For the second year in a row, Tesla is facing defeat in the Connecticut legislature. A bill that would allow the company to sell its cars direct to the public at three stores within the state looked like it was going to win approval. The bill was supported in the state senate by majority leader Bob Duff and in the house by Antonio Guerrera, co-chairman of the Transportation Committee.

“Tesla is prepared to make a real and lasting commitment to Connecticut,” said Will Nicholas, Tesla’s government relations manager. “We want to invest here. We want to create jobs here. And we want to serve Connecticut customers.”

But on Monday, May 2, Duff said the bill would not pass again this year after a proposed compromise failed. “Without an agreement I couldn’t bring it to a vote in the Senate,” said Duff, who vowed the revisit the issue next year. “New car dealers and GM are powerful lobbyists.”

“It was my impression that the Senate was trying to work this out among the members of the Democratic caucus,”  Representative Guerrera said. “In light of the economic situations we’re enduring right now, I think that it’s a great opportunity for us to enhance a new business like Tesla to come to the state.”

Late Monday afternoon, Tesla put a new proposal on the table. In exchange for permission to sell direct to customers in Connecticut, it said it would construct a regional distribution center in the state. The facility would add 150 jobs paying between $40,000 and $100,000 a year. Each of the three proposed company stores would add another 25 good paying jobs within Connecticut.

The offer may be too little, too late, however. Senator Duff told Fox News late on Monday that Tesla could have put the proposed distribution center idea forward months ago if it was serious. The Tesla bill has now been placed at the bottom of the legislative calendar — a bad omen as the Connecticut legislature rushes to complete its legislative session for 2016.