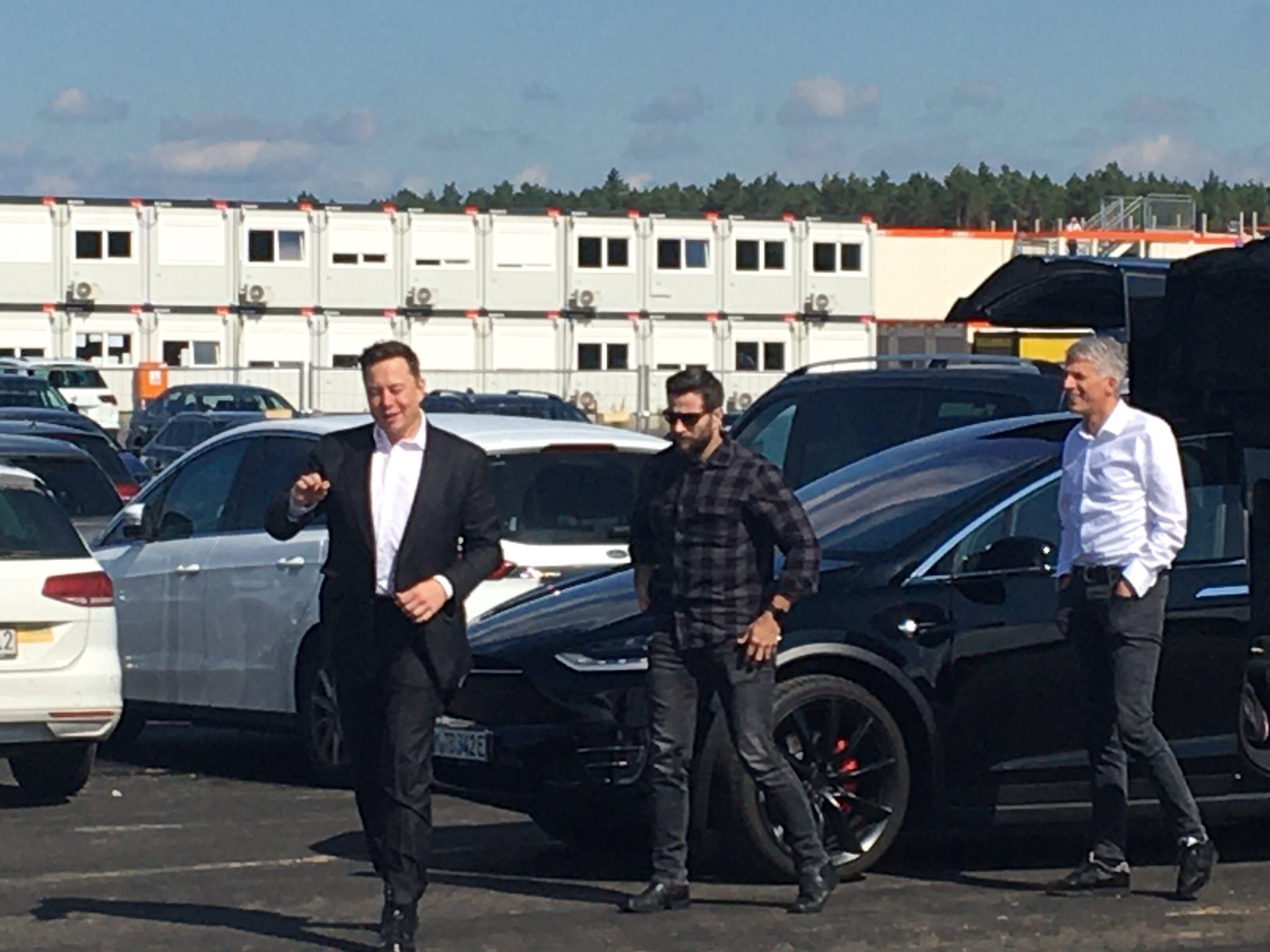 Elon Musk secures full support for Tesla in Germany: ‘You’ll have every assistance you need’

Elon Musk’s recent trip to Germany appears to have been a success, with the CEO securing what could only be described as a full commitment of support from the country’s economy minister. Such a commitment could benefit Tesla greatly, especially considering the electric car maker’s ongoing construction of its Gigafactory Berlin facility.

The Tesla CEO met with a number of officials during his visit. Among these is economy minister Peter Altmaier, who had an hourlong meeting with Musk. While members of the media were not present during the actual meeting, a person familiar with the matter has informed CNBC that Musk and Altmaier primarily spoke about Tesla’s investments in Germany, which are worth billions of euros. Topics such as autonomous driving and spaceflight were reportedly discussed as well.

But perhaps the most notable aspect of the meeting was that Musk reportedly secured the full support of the economy minister, who stated that Tesla will get any assistance it needs in the country. “We are very proud of your car plant in Brandenburg and we wish you good luck with that. You’ll have every assistance you need,” Altmaier reportedly remarked at a meeting with lawmakers from the Christian Democratic Union (CDU) party.

Apart from the economic minister, Elon Musk also met with Brandenburg state premier Dietmar Woidke, who later noted that he and the CEO had a “very pleasant and focused conversation. “Elon Musk is familiar with all the details of the Gruenheide Gigafactory,” Woidke said. Jörg Steinbach, Minister for Economic Affairs and Energy of the State of Brandenburg has also expressed his support for the CEO and the electric car maker. “Our meeting has been inspiring and motivating. Always welcome to Brandenburg and come back soon!” Steinbach noted.

Elon Musk has since tweeted positively about his visit to Germany, thanking the Gigafactory Berlin team for their “excellent work.” Musk also noted that the trip has been great, and that the “support from government and people is super appreciated.” Musk’s appreciation of his visit was evident when he addressed Giga Berlin’s workers while donned in what could only be described as a meme-worthy attire.

Apart from important meetings with officials, Musk also shared a number of key updates on Gigafactory Berlin’s projects during his visit. Among these are details about the Model Y redesign that is poised to be implemented in the Germany-based electric vehicle factory, which Musk states will be the first of its kind. Musk also mentioned that Gigafactory Berlin will likely integrate battery cell production onsite, as hinted at in filings submitted by the company for the project.

Elon Musk secures full support for Tesla in Germany: ‘You’ll have every assistance you need’