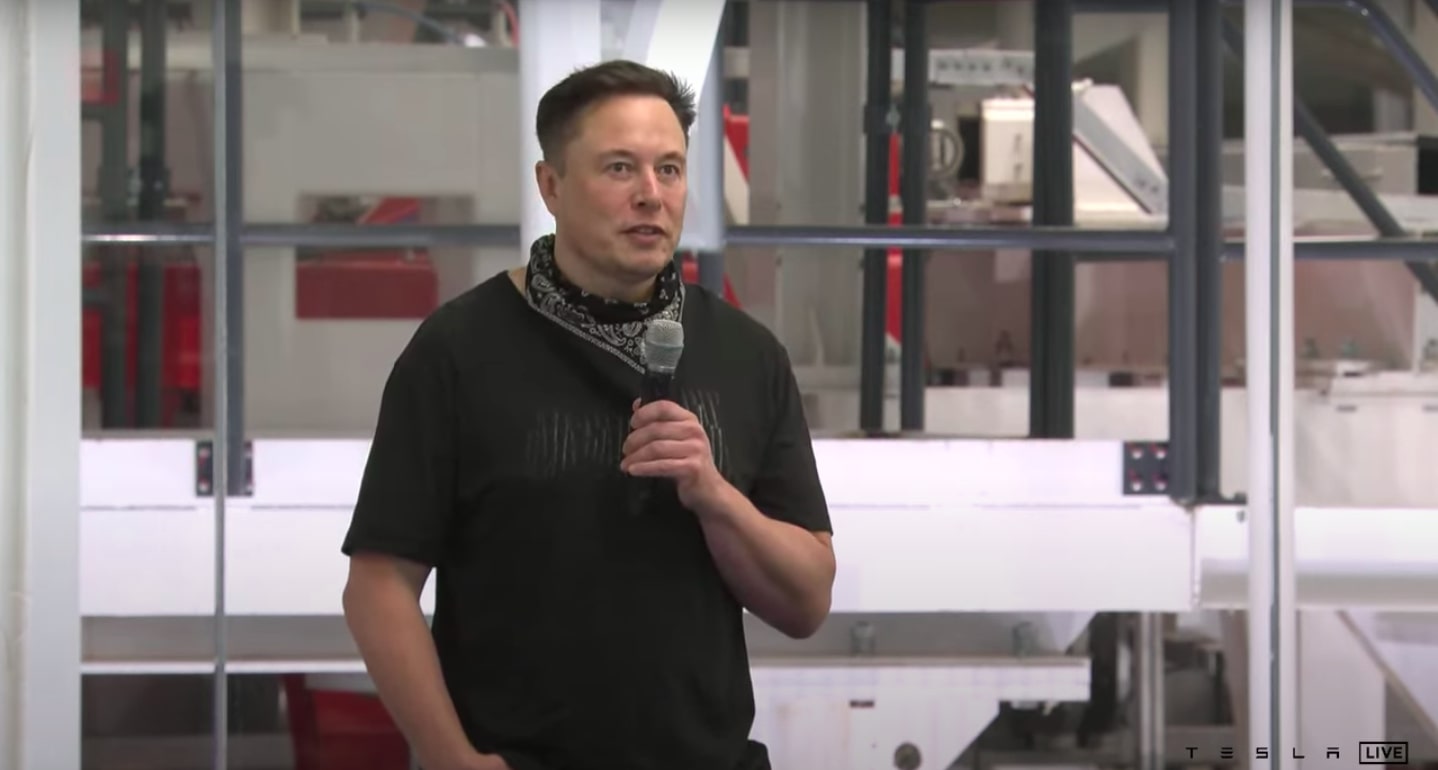 Tesla CEO Elon Musk has officially sold some of his Tesla holdings following a notorious Twitter poll that was published last weekend.

Tesla officially filed an S-4 form with the Securities and Exchange Commission (SEC) earlier today that confirmed Musk’s stock sale. The documents indicate that Musk sold 934,091 shares, confirming the sale was completed on November 8, 2021. Musk also exercised options on 2,154,572 shares at a value of $6.24 per share, according to another S-4 filed by Tesla.

The SEC requires that inside investors file the S-4 form within two business days following the transaction date.

Last weekend, Musk posted a Twitter poll that hinted toward the potential sale of 10% of his holdings to pay taxes on unrealized capital gains. “Much is made lately of unrealized gains being a means of tax avoidance, so I propose selling 10% of my Tesla stock,” Musk Tweeted around 3:15 PM EST on Saturday, November 6th. “I will abide by the results of this poll, whichever way it goes,” Musk added. “Note, I do not take a cash salary or bonus from anywhere. I only have stock, thus the only way for me to pay taxes personally is to sell stock.”

The poll accumulated over 3.5 million votes and closed 24 hours after it was activated. 57.9% of respondents supported Musk’s potential stock sale by answering “Yes.”

As a result of the poll, Tesla stock tumbled on Monday and Tuesday, erasing $300 billion worth of value from the automaker’s over $1 trillion valuation. However, Musk had not confirmed with anyone that he had sold the stock and no documents were published by Tesla or the SEC until earlier today. The stock tumbled during the first two trading days of the week due to pure speculation. It was not confirmed until now that Musk had officially sold the holdings. The sale could be put toward Musk’s potential contribution to the capital gains tax, or potentially toward expiring options that will hit the CEO with a $15 billion bill in August 2022.