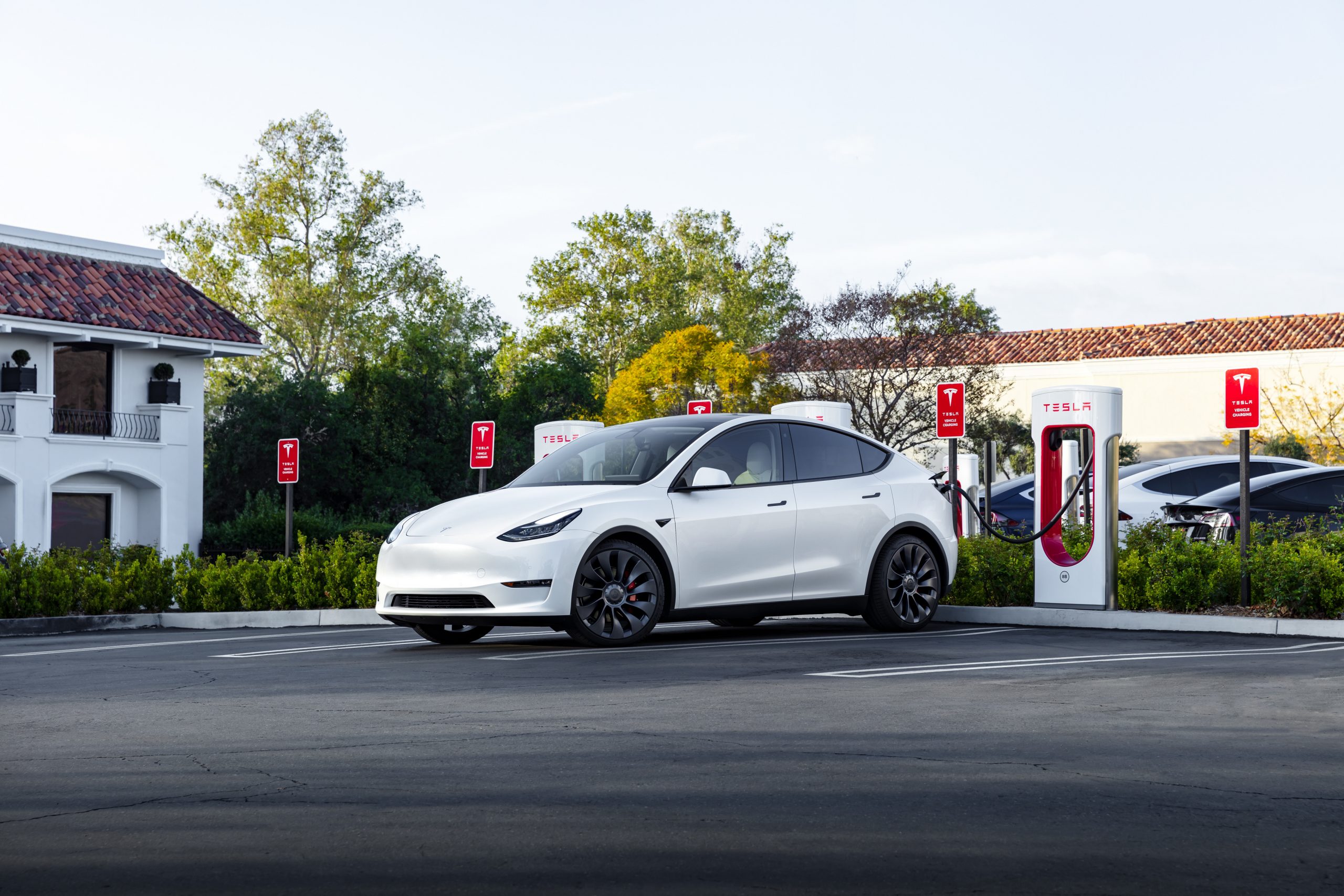 Nettavisen calculated that nearly 16 electric vehicles were sold in Norway for every diesel car sold in July. Camilla Ryste, the Norwegian Automobile Association (NAF) communications manager, forecasted that petrol and diesel cars will be a “rare bird” on Norwegian roads.

Ryste acknowledged that there were still more petrol and diesel cars on Norwegian roads. She calculated that it would not take long before more electric vehicles were on the road, given that two out of three new cars were fully electric.

Tesla already seems acutely aware of the charging challenges that will eventually arise once the transition to full electric vehicles comes to pass. It is already preparing to open its charging stations to non-Tesla EVs.