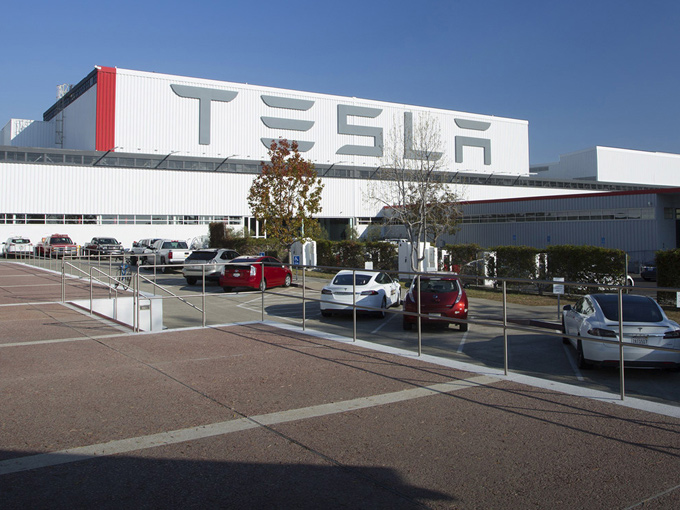 Tesla Motors has reportedly signed a non-binding memo of understanding with Jinqiao Group, a government-owned company on building its production facilities in Shanghai. “This would be a major win for Tesla and Shanghai,” said Steve Man, an auto analyst at Bloomberg Intelligence. “The investment will probably include a nationwide dealership network, Superchargers, R&D center and potentially a second Gigafactory.”

Updated June 21 @11:50am PDT: According to Reuters, Shanghai Jinqiao Export Processing Zone Development Co said its parent company Jinqiao Group had not signed an agreement of any kind with the U.S. automaker, in response to a Bloomberg report that the two sides had signed a memorandum of understanding.

Foreign automakers that want to manufacture cars in China have to do so through joint ventures. The foreign company is allowed to own up to 50% of the enterprise. Cities and regional governments often compete for such investments, which can invigorate the local economy and bring much needed jobs to the area.  The cities of Suzhou and Hefei are also actively trying to lure investment from Tesla, according to the source, but the agreement with Jinqiao gives Shanghai an edge over other cities for the moment.

The Shanghai based joint venture would reportedly have a total investment of $9 billion, with each party putting in half. The contribution from Jinqiao would be mostly in the form of real estate, according to the source. Any cars Tesla manufactures in China with a qualified local partner would be exempt from the Chinese 25% import duty. Avoiding that duty would make Tesla’s vehicles highly competitive with other luxury offerings from Audi and BMW.

Shanghai is a financial and manufacturing center as well as one of the world’s busiest seaports. It is already an automobile manufacturing hub and is home to SAIC Motor Corp, which has joint ventures with General Motors and Volkswagen.

Khobi Brooklyn, a Tesla spokeswoman, said the company doesn’t comment on “rumor and speculation.” Calls to Jinqiao Group went unanswered. The Shanghai Jinqiao Economic and Technological Development Zone, a government body overseeing the area, didn’t respond to a faxed request from Bloomberg for comment. A spokeswoman for the Shanghai municipal government would not confirm or deny the negotiations, which are private at this point.

Shanghai has excellent rail connections with the rest of China. It is also well positioned to export cars manufactured in the area to other countries in Asia. There is no word on which vehicles Tesla would manufacture in China. Elon Musk has said on more than one occasion that Tesla plans on making the Model 3 in China, but has never mentioned whether the Model S and Model X might be made there as well.