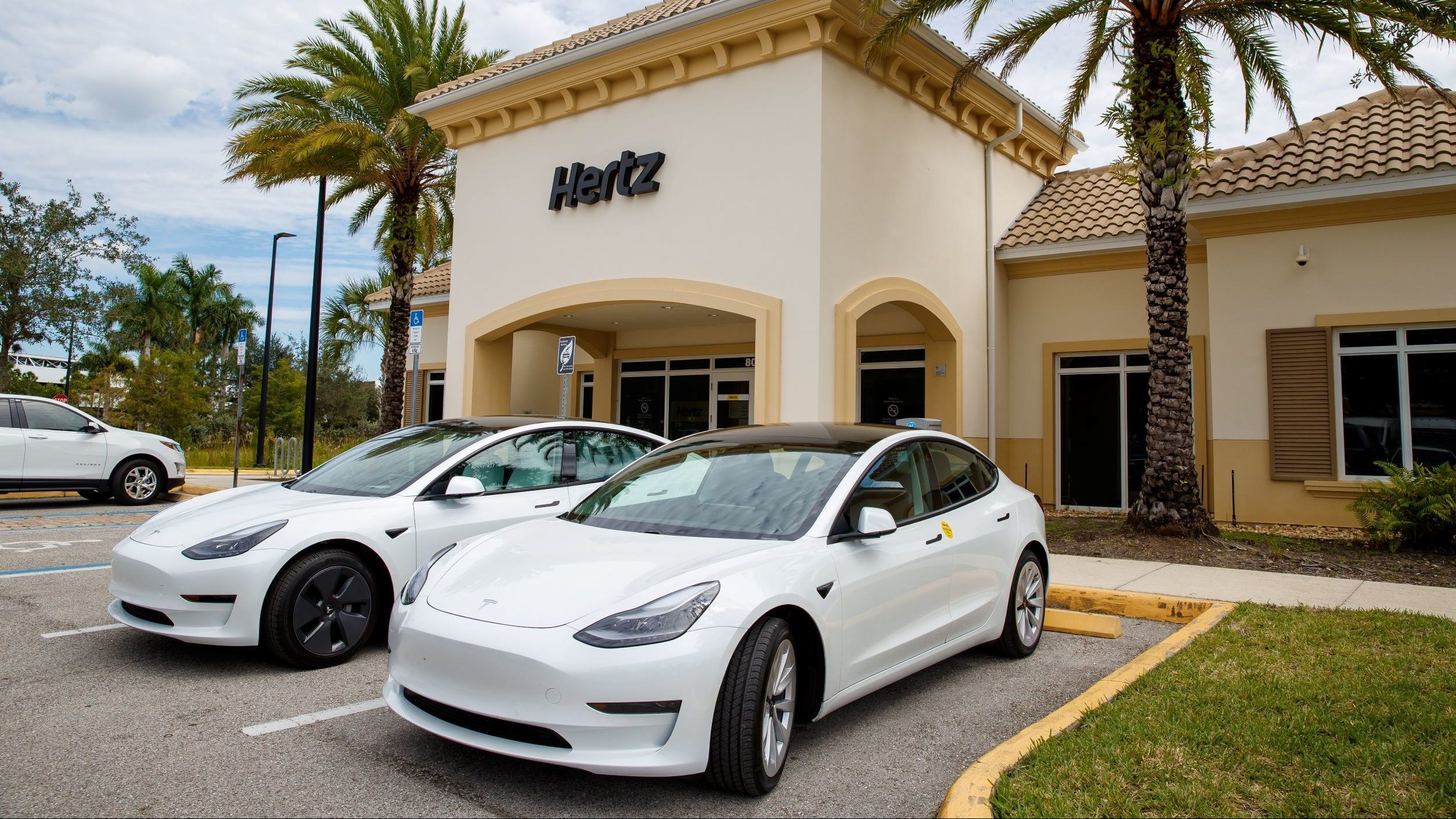 Teslas are becoming a favorite among Uber drivers

About eight months ago, Uber announced a partnership with Hertz to make up to 50,000 Teslas available for rent for its US drivers by 2023. The program has been a huge success so far, with Teslas becoming a favorite among numerous Uber drivers across the United States.

As noted by Uber in a recent press release, drivers in 30+ cities such as Los Angeles, Houston, Boston, Chicago, Atlanta, and Miami are able to rent a Tesla through its partnership with Hertz. To date, over 15,000 Uber drivers have rented a Tesla through this program, and their impact has been no joke.

Uber SVP of Mobility and Business Operations Andrew Macdonald noted that drivers who participated in the program have completed over 5 million fully-electric trips and driven over 40 million electric miles.

A number of Uber drivers have shared their experiences with Tesla’s electric vehicles. This included Manuel Barros of Boston, a driver with 31 years of experience behind the wheel. He has driven with Uber for eight years now, and he noted that amidst all the vehicles he has driven to date, the Tesla is his favorite. It also saves him a lot on gas.

“When I had a gas car, I would spend $25-30 dollars a day (on gasoline). I’m saving almost $160 a week, if not more, driving an electric vehicle. I’ve been behind the wheel for 31 years, and I’ve had so many cars. I would rather drive this than any other car,” Barros said.

Shanita Murray of Los Angeles, who has been driving with Uber since 2016, also loves driving a Tesla. She noted that apart from the fact that her trips are helping the environment, her riders generally love the car that she drives as well. And when riders like the service they are provided, she could earn more.

“If I’m putting thousands of miles into the world, I figured a green car would be a better move because it’s helping the environment. When I provide excellent service, I’m gonna get tips,” Murray said.

Uber noted that about 95% of drivers renting a Tesla through its Hertz partnership are driving an EV on the platform for the first time. An impressive 92% of these drivers have noted that they are now considering buying their own electric cars. Raphael Veira of Los Angeles is one of these drivers. After trying out Teslas by driving for Uber, he now would like to get his own Tesla in the future.

“It was a great experience, and still is. I was always curious as to how an electric vehicle could handle the mileage you put on your car when doing Uber. It handles the mileage really well… I want to buy a Model S eventually. And this was a perfect opportunity to see how they drive,” Veira said.

Teslas are becoming a favorite among Uber drivers