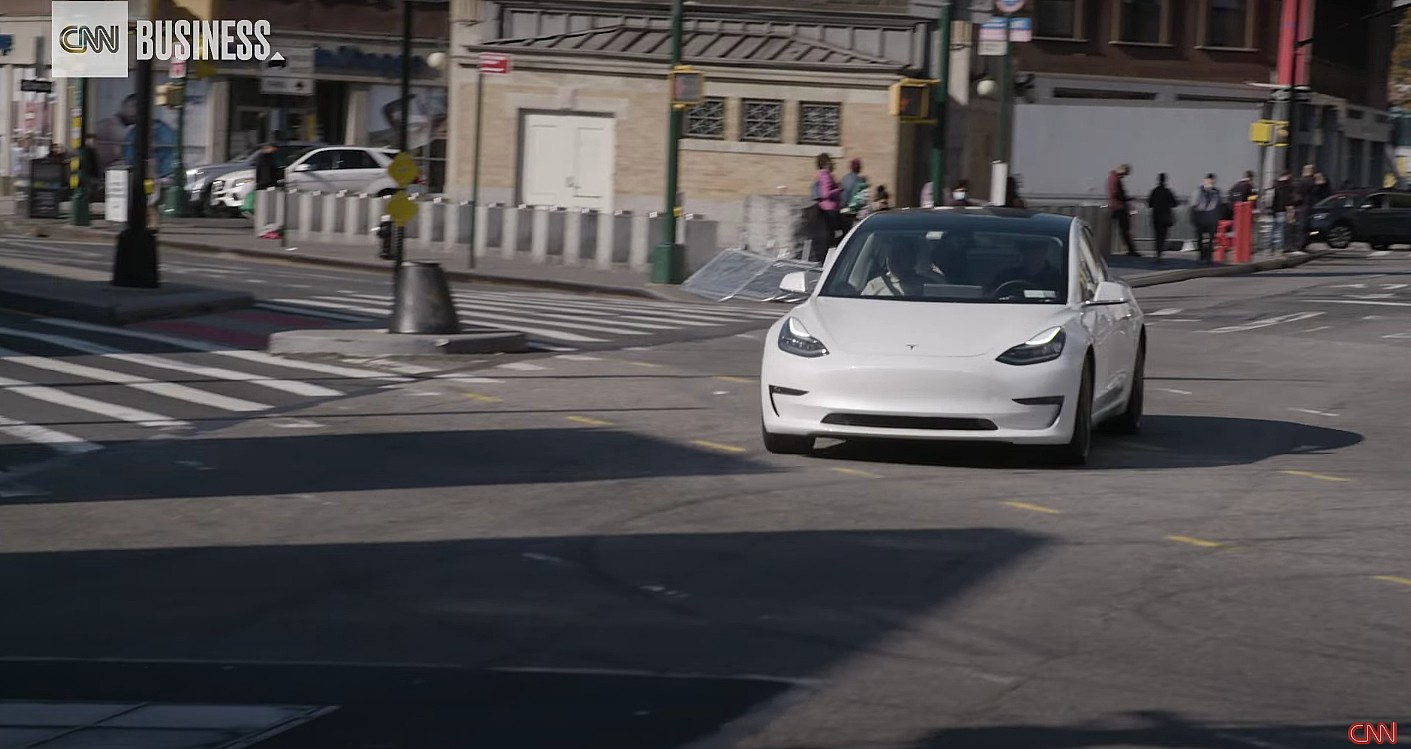 Following his announcement, Musk reiterated: “this release will be big.” During the 2022 Shareholders Roundup, he said that v.10.13 was more like 10.69 because drivers will see significant improvements when the update rolls out.

“10.13 we’ve been working on for a while and—Actually, what sort of happened is we’ve made some pretty significant architectural improvements, so it’s really gonna be more than 10.12 to 10.13 release. It might—I don’t want to speak too soon—it might qualify for 10.69.” Musk said.

Last month, the Tesla CEO tweeted that users outside of California will notice the improvements to FSD Beta the most. At the Shareholders Roundup, Musk mentioned that FSD Beta 10.13 would tackle left turns and even Chuck’s turn. Leaked release notes of v.10.13 revealed a few more details about the upcoming update, see below.

Are you an FSD Beta tester? I’d like to hear about your experience with v.10.13 when it comes out. Contact me at maria@teslarati.com or via Twitter @Writer_01001101.