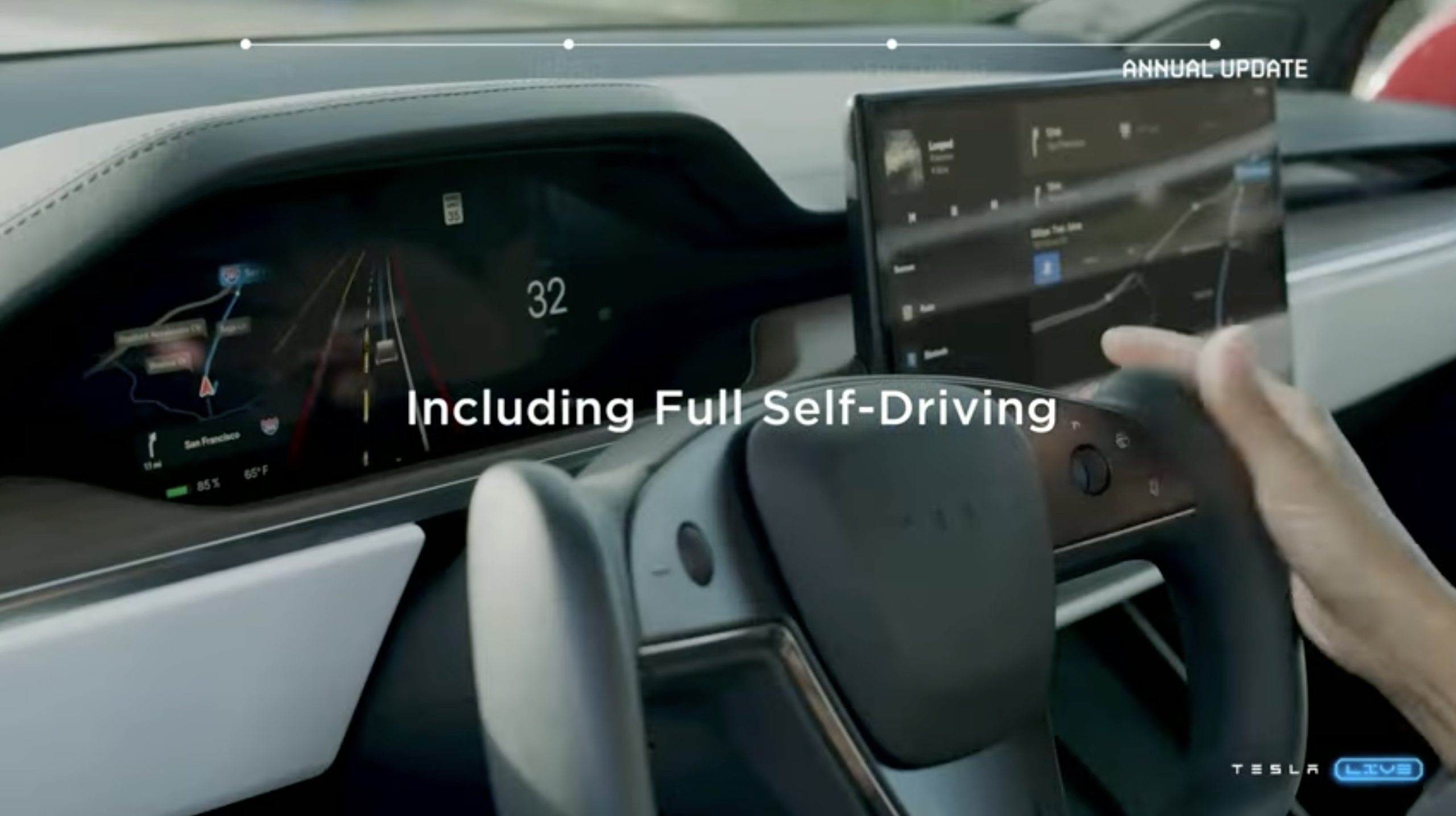 Musk pointed out that the Tesla’s free cash flow generation has been trending upward since 2017. He noted that it continued to rise before Tesla could reach full autonomy. His comments hint at autonomy’s potential profit when Tesla officially launches it to the public.

“We have autonomy to some degree, said Elon Musk. “But solving autonomy will really be an amplification of free cash flow to a degree that is—You know you run the numbers, and its like ‘wow, can it really be that crazy?’ But it could be that crazy.”

Musk brought up the FSD Beta program after his comment about Tesla solving autonomy. Many people attending the 2022 Shareholders Meeting were FSD Beta testers.

“10.13 we’ve been working on for a while and—Actually, what sort of happened is we’ve made some pretty significant architectural improvements so it’s really gonna be more than 10.12 to 10.13 release. It might—I don’t want to speak too soon—it might qualify for 10.69.” Musk shared.

He clarified that 10.13 improves on complex left turns and even Chuck’s turn. “We have a lot of respect for valid criticism,” added Musk. “I think we’re at roughly 90% success rate with your turn.”

The Tesla CEO is hopeful that FSD Beta v.10.13 will launch sometime next week. Converting from Elon time to ordinary people time, that would roughly come out to around two weeks from now.

Tesla’s FSD Beta program has about 100,000+ testers on public roads at the moment. During the last earnings call, Elon Musk revealed that the FSD Beta fleet has driven over 35 million miles, considerably more than its competitors. The pool of Beta testers could significantly grow by the end of the year. Musk forecasted that Tesla Beta for right hand drive vehicles would be ready for release by late 2022.

Watch the latest video on Chuck’s turn below!