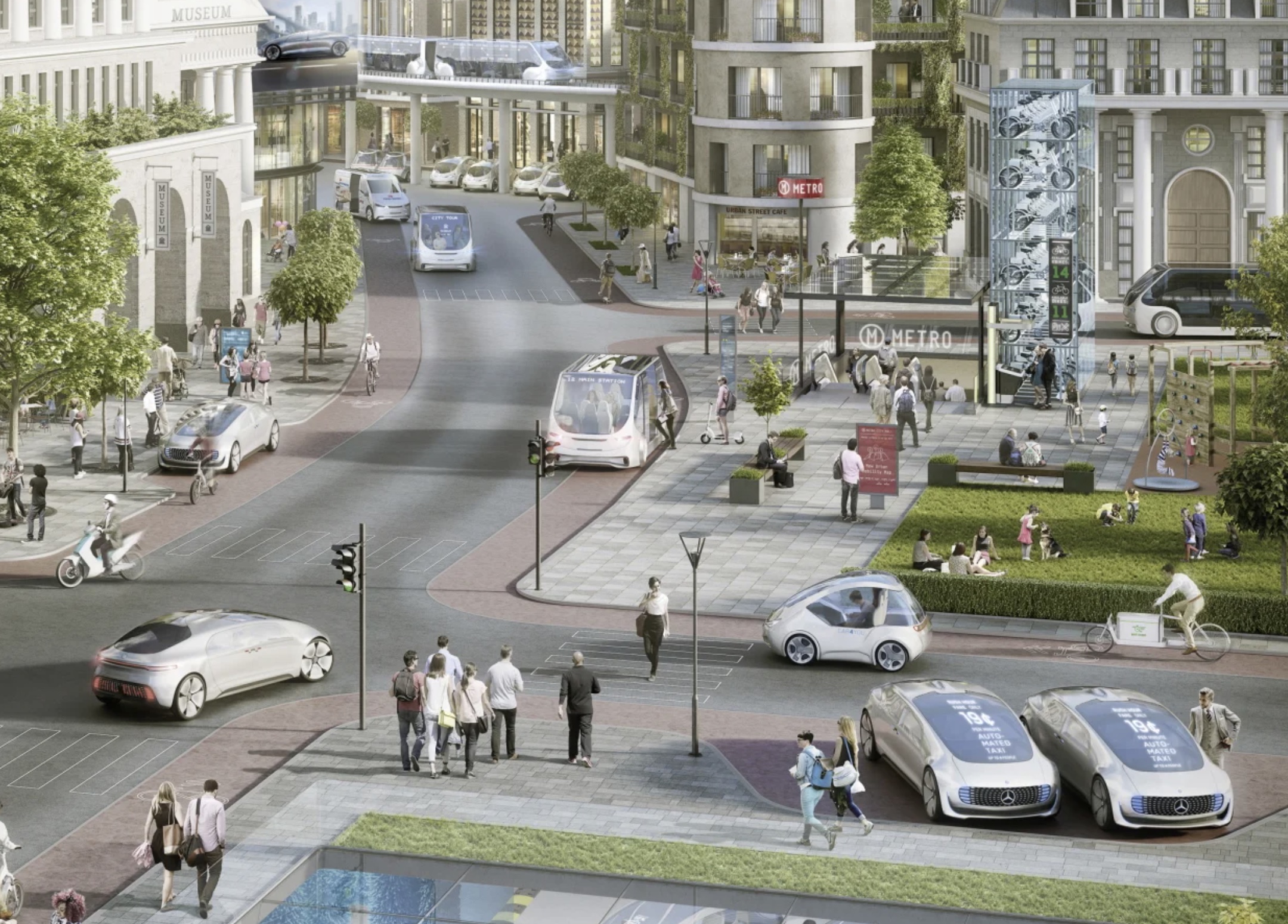 Daimler has stated that its partnership with Bosch to develop self-driving taxis is coming to an end. The German car manufacturer and Bosch confirmed the news with Süddeutsche Zeitung, a German publication.

According to Daimler, the two companies are in the midst of ending their joint project, dubbed “Athena.” Bosch also confirmed that discussions for the end of the joint venture were being held. While the partnership appears to be concluding, the companies’ individual ventures into self-driving systems don’t seem to be at an end.

Daimler reportedly told the German publication that both parties agreed to “focus on their individual development paths in the future in the highly complex development environment of fully automated and driverless driving in an urban environment.” Inside sources familiar with the inner workings of Project Athena have also reported that Daimler employees who had been working on the project have already been assigned to other teams.

Meanwhile, Bosch appears to be ready to move forward without Daimler. “For us, this is just a transition to the next phase. We will continue to step on the gas with highly automated driving,” said Bosch managing director Harald Kröger. Although he did admit that the challenges involved in the development of Robotaxis for urban traffic were “bigger than many would have thought.”

This is not the first time that Daimler has attempted to develop a self-driving solution with a partner. Prior to Bosch, Daimler also attempted to develop advanced driver-assist systems with BMW. The project was focused on the development of Level 3 autonomous features, but the joint initiative was ended last year.

Self-driving cars have become a new frontier for the automotive industry to tackle. So far, Tesla seems to be making the most headway in autonomous software development. To help its vehicles navigate their surrounding environments, Tesla recently shifted from radar and cameras to a purely vision-based system. The response from users of Tesla’s pure vision Autopilot and FSD systems has been quite positive so far.

There are a lot of companies currently developing self-driving taxi services, such as Waymo and Cruise. But despite years of testing, no service has been widely deployed to the public as of yet. Even Tesla’s planned Robotaxi Network, which was teased by Elon Musk during Autonomy Day in 2019, is yet to be deployed as the system is still being developed through iterations of the FSD Beta.