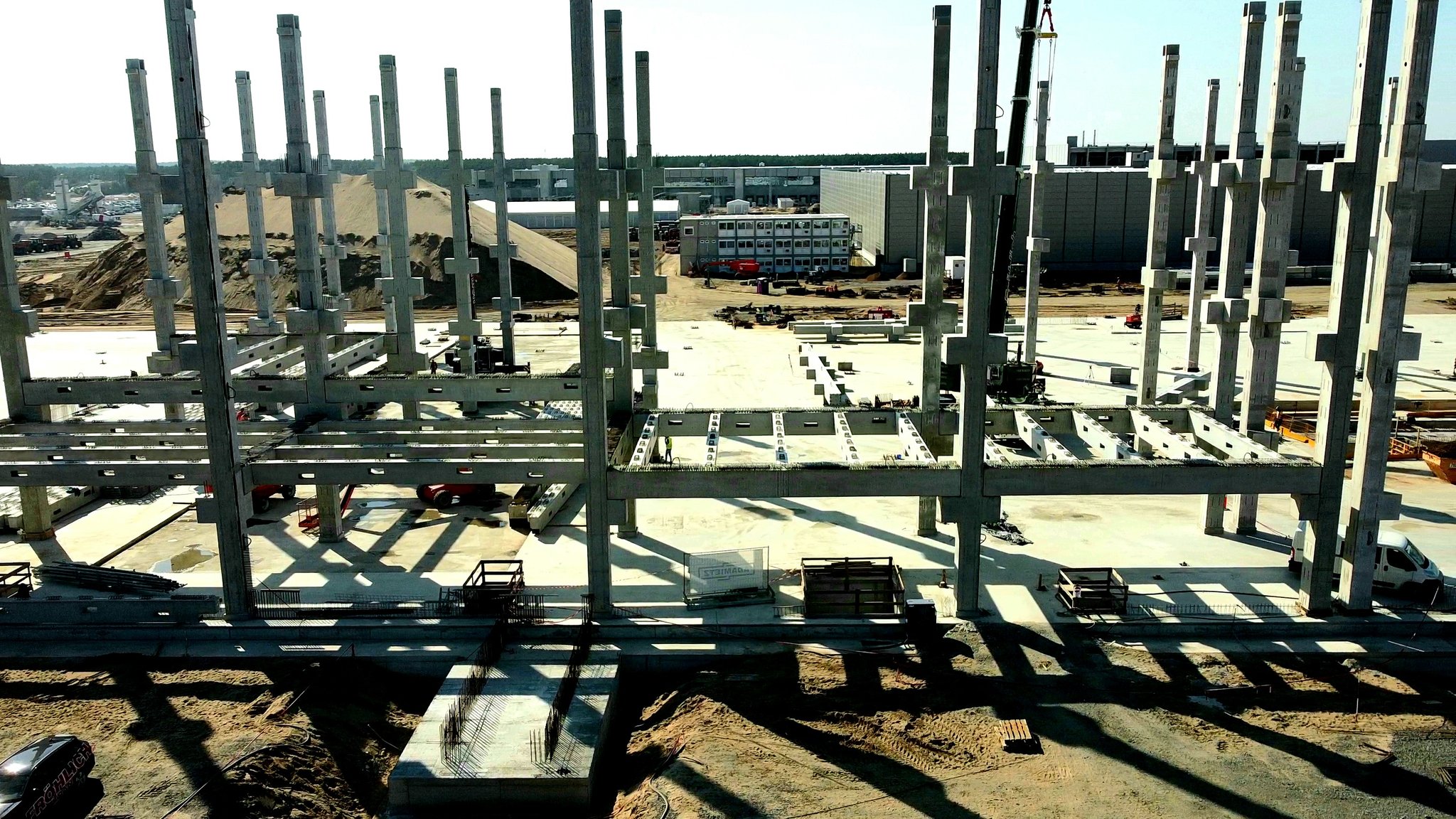 Tesla Giga Berlin has started building the foundation of the “world’s largest battery factory,” slated to produce 4680 cells. As Giga Berlin nears 4680 cell production, the state of Brandenburg and the federal government are mulling over the amount of state aid Tesla will receive for its battery innovations.

According to local government updates, the Brandenburg and the federal government will conclude administrative agreements over the joint funding Tesla will receive for its battery cell research and production at Giga Berlin.

According to Tagesspiegel, Tesla could receive €1.135 billion from the Federal Ministry for Economic Affairs and Energy (BMWI) for Giga Berlin’s battery cell factory as part of the EU’s Important Project of Common European Interest (IPCEI) initiative. However, funding agreements are still ongoing. The parliamentary committee for budget and finances could issue a referral for the funds this Thursday.

The state aid is being offered to Tesla for its project called “Clean and cost-efficient Assembly and Recycling of Batteries – Facilitating Renewables of Electrification in Europe (CARB-FREE).” The project qualified for one of the programs in the IPCEI. Earlier this year, Tesla won public funding from the IPCEI program called the European Battery Innovation project (EuBatIn).

Germany coordinates the EuBatIn program. The Commission’s approval allowed Germany’s BMWI to grant funding support to 11 companies operating in the country, including Tesla. BMWI believes Giga Berlin’s battery could result in 2,000 or more jobs in Tesla’s Grünheide plant. So far, about 1,000 jobs are planned for Tesla’s battery production facility in Germany.