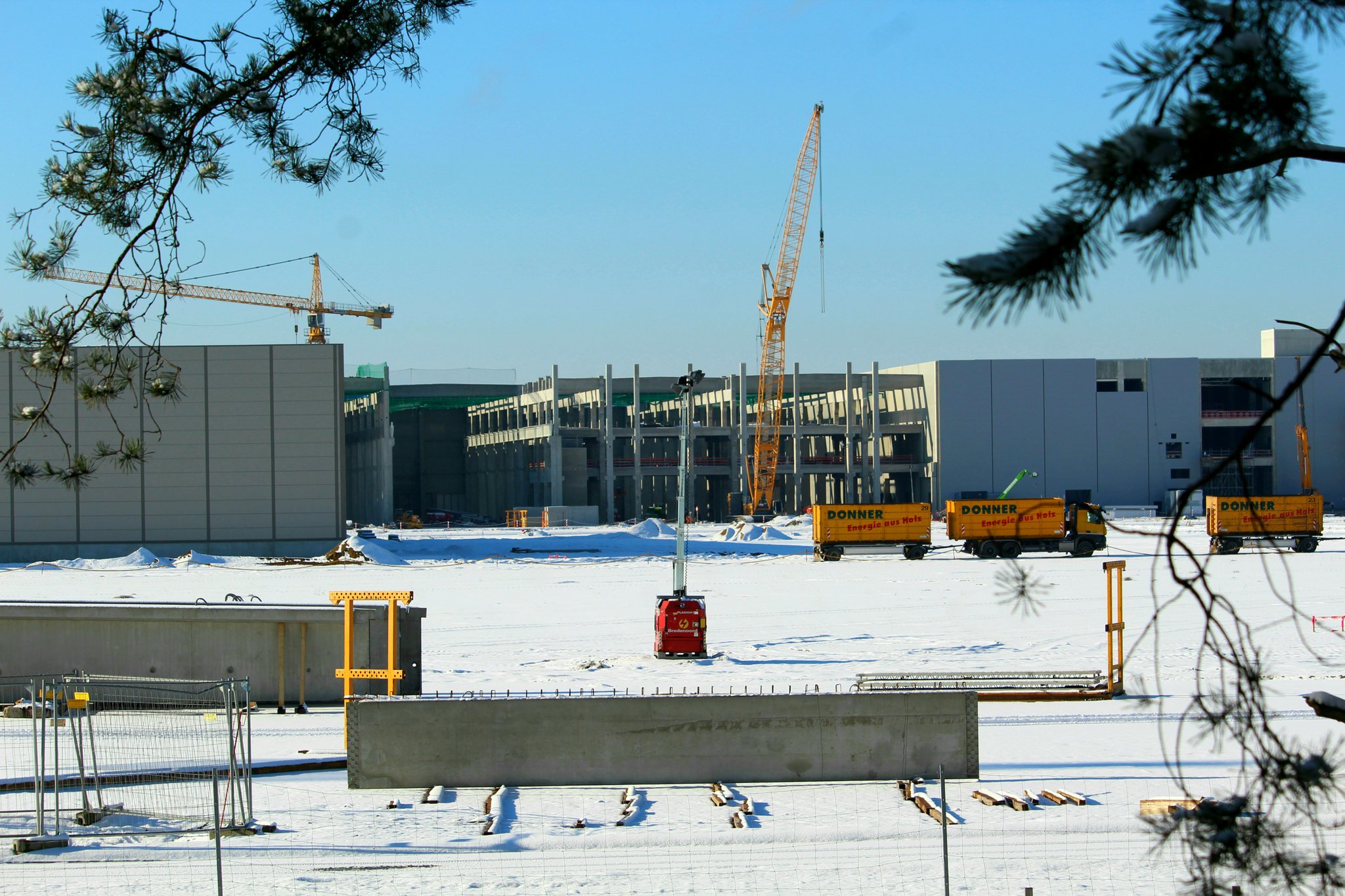 Tesla won public funding from one of the EU Commission’s Important Project of Common European Interest (IPCEI) programs. The funding will likely support Tesla’s plans for a massive battery cell factory near Giga Berlin in Grünheide.

In January, the Commission approved €2.9 billion worth of funds dedicated to a project called “European Battery Innovation,” which focuses on the research and innovation of the local battery value chain. The EU’s battery value chain concentrates on four categories, all of which Tesla falls under. The exact sum Tesla will receive in public funding has not been divulged by the Commission, though local government sources have noted that the funding will be in the “single-digit billions.”

“The state aid framework for [IPCEIs] is based in principle on expenditure for research activities,” explained a spokesperson from the Ministry of Economic Affairs to Business Insider. “Investments in scaling are only recognized under state aid law insofar as the scaling is a result of research and development activities and itself includes an important research and development component. A general formula or similar for calculating the Funding does not therefore exist.”

With the European Battery Innovation project, the Commission seems hopeful that the EU will hold a strong position in the growing global battery industry, alongside China and the United States. Supporting Tesla might be a good step toward the EU Commission’s goals given the company’s extensive background, research, and developments in battery technology.

Tesla plans to build an advanced battery production plant to produce its 4680 battery cells near Gigafactory Berlin, which would then be used in vehicles like the Made-in-Germany Model Y. The EV automaker already received pre-approval for the battery cell factory for its Germany-based plant.

Do you have tips to share with the Teslarati Team about Tesla’s 4680 cells or battery production line? We’d love to hear from you, email us at tips@teslarati.com or reach out to me at maria@teslarati.com.