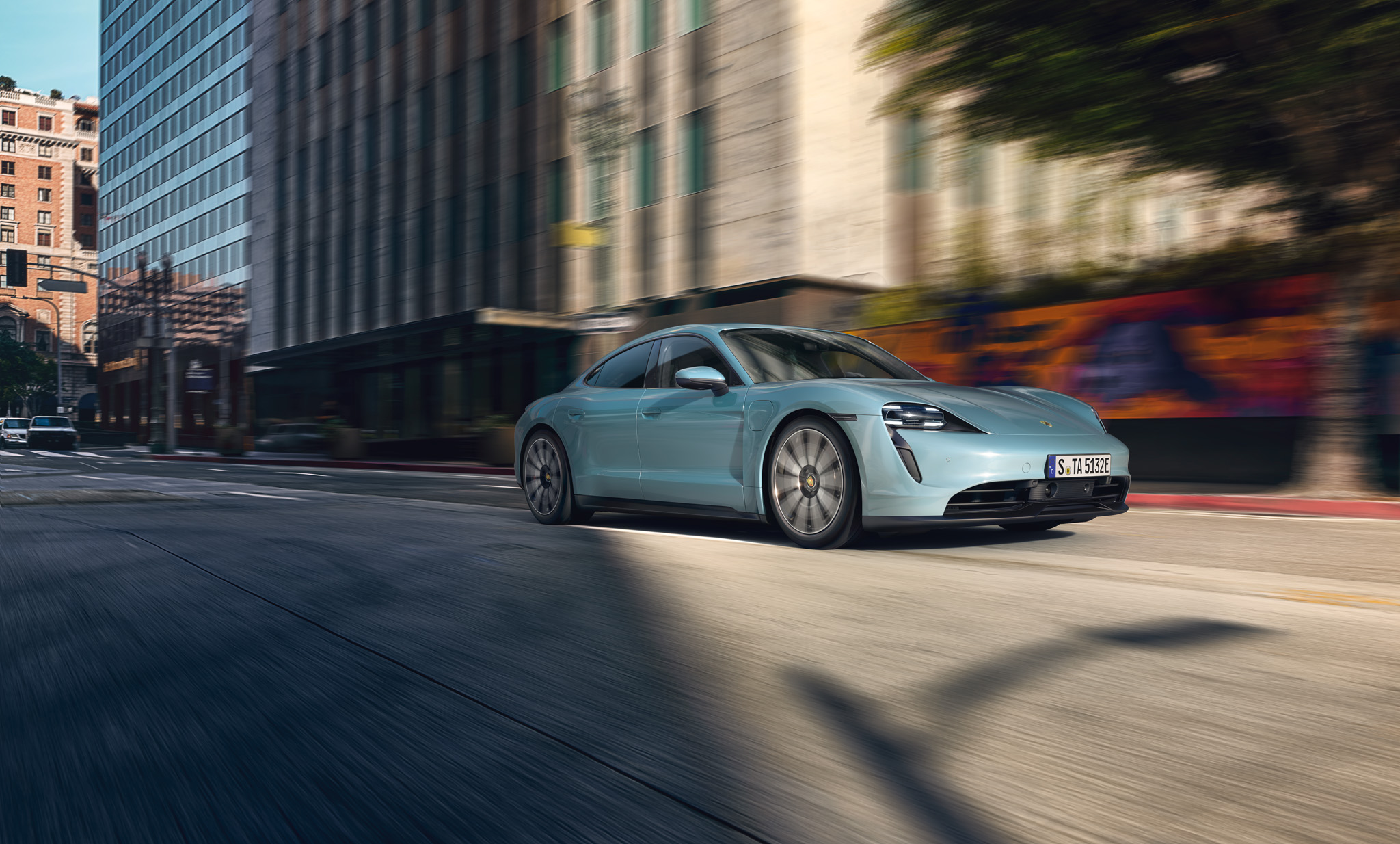 “Our original production capacity for the Taycan was 20,000 units this year – we’ve sold that many in the first half of the year,” Blume said during a panel discussion at the IAA Mobility show in Munich. The Porsche CEO noted that “incoming orders are huge,” including in China.

In its Q2 2021 US retail sales records, Porsche Cars North America, Inc. (PCNA) reported that retail deliveries were up 55.5% compared to the same period in 2020. PCNA’s US retail deliveries for 2021 total 18,958 vehicles, an all-time quarterly record.

The Taycan’s popularity continued to accelerate in Q2 2021, with Porsche exceeding all the deliveries in 2020 in just the first half of the quarter. The accelerated popularity of the Taycan was partly due to the new variants released of the all-electric four-door.

Taycan sales noticeably beat the sales of the Panamera, the OEM’s ICE four-dour sedan, which is a little larger than the all-electric vehicle. In the first quarter, Porsche sold 2,008 Taycans compared to 451 Panameras. The same was true in the second quarter, with 3,359 Taycan sales versus 1,265 Panamera sales in Q2 2021.

Porsche isn’t the only legacy automaker experiencing strong demand for their all-electric vehicle. Ford was surprised by the Mustang Mach-E GT’s popularity as well.

The Porsche Taycan and Ford Mustang Mach-E GT’s successes prove that the transition to all-electric vehicles is just around the corner. It also shows OEMs that participating in the shift is worth the time, effort, and investment.