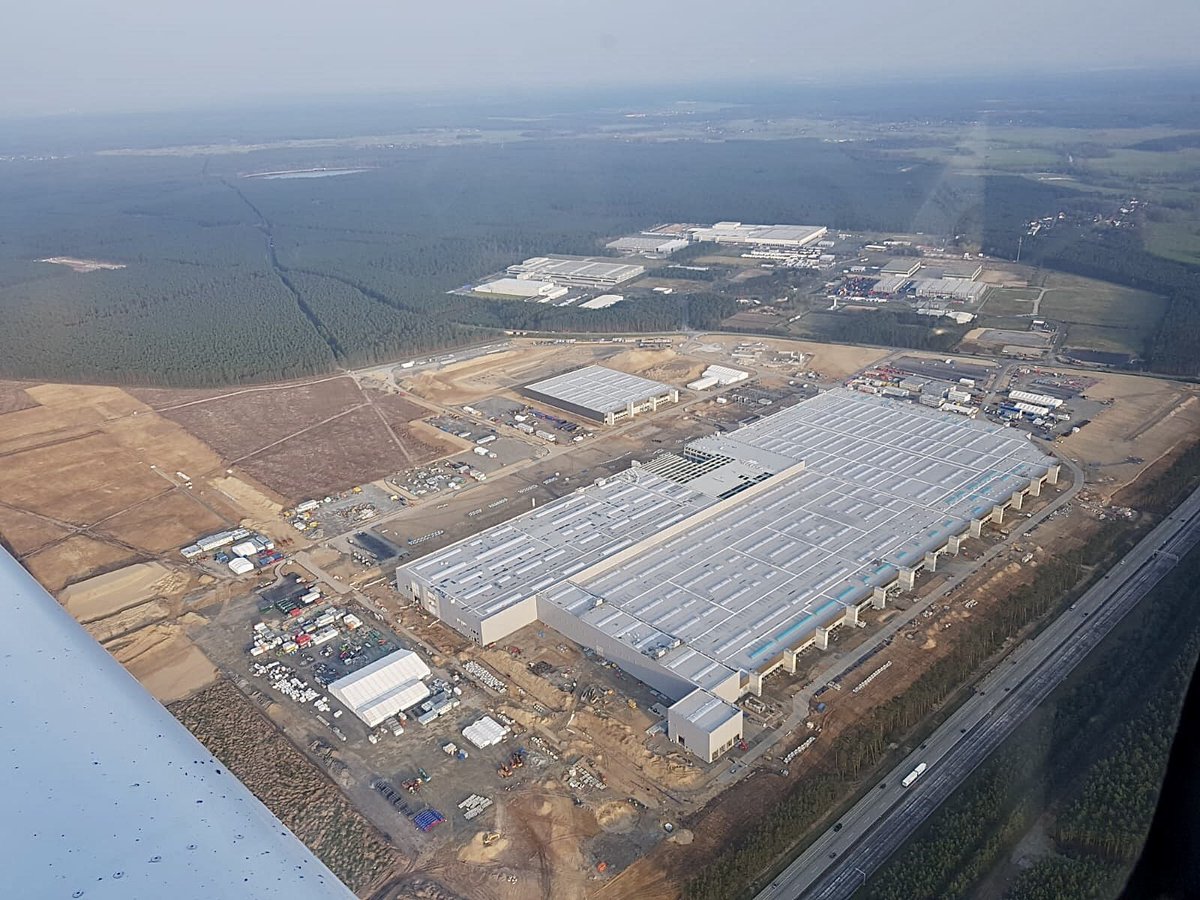 Tesla has officially opened pre-registration for Giga Fest at Giga Berlin, an event on October 9th that will allow citizens of Berlin and Brandenburg to join the automaker for a County Fair.

“Tesla opens the doors of its Gigafactory in Grünheide on October 9, 2021, and invites citizens of Berlin and Brandenburg to a County Fair. Join us to experience the most advanced electric vehicle production plant in the world. You’ll have the opportunity to see behind the scenes during a Factory Tour, visit on-site booths, join various activities and ride along in Model Y—our newest electric car to arrive in Europe. Local food trucks will provide catering during the event,” the company wrote on its website with the pre-registration form provided.

Tesla will allow two adults and up to four children under 16 years to attend in one party and will include tours of the factory.

CEO Elon Musk announced his intentions to launch County Fair and Factory Tour in August. The event has seemingly been approved ahead of the initial production phases at the factory. Tesla is set to launch production of its electric vehicles at the plant later this year after just 21 months of work at the site. Work is still not completed, and it will not be a finished facility even when Tesla starts production at the factory. The company is planning to add a battery factory to the facility in the coming years. For now, Tesla will send battery cells from Fremont, California, to the factory to complete the assembly of a vehicle.

Earlier this week, it was reported by StreetInsider that the Economic Committee of Brandenburg State Parliament had approved funding for the battery factory at the plant in the amount of €120 million ($141,052,200). The report also stated that Tesla could also receive funding of about €1.14 billion from the second European Battery Cell Program Important Projects of Common European Interest.

Tesla will start production at the factory with the Model Y, which has recently become a hit in Europe after the automaker decided to begin exporting units from China to the region. As production nears for the Model Y in Germany, the vehicle will likely overtake its rivals in the sector. Currently, the Model Y isn’t high up on EU-EVs.com’s list of top sellers, but it has only been available in Europe for a few weeks.