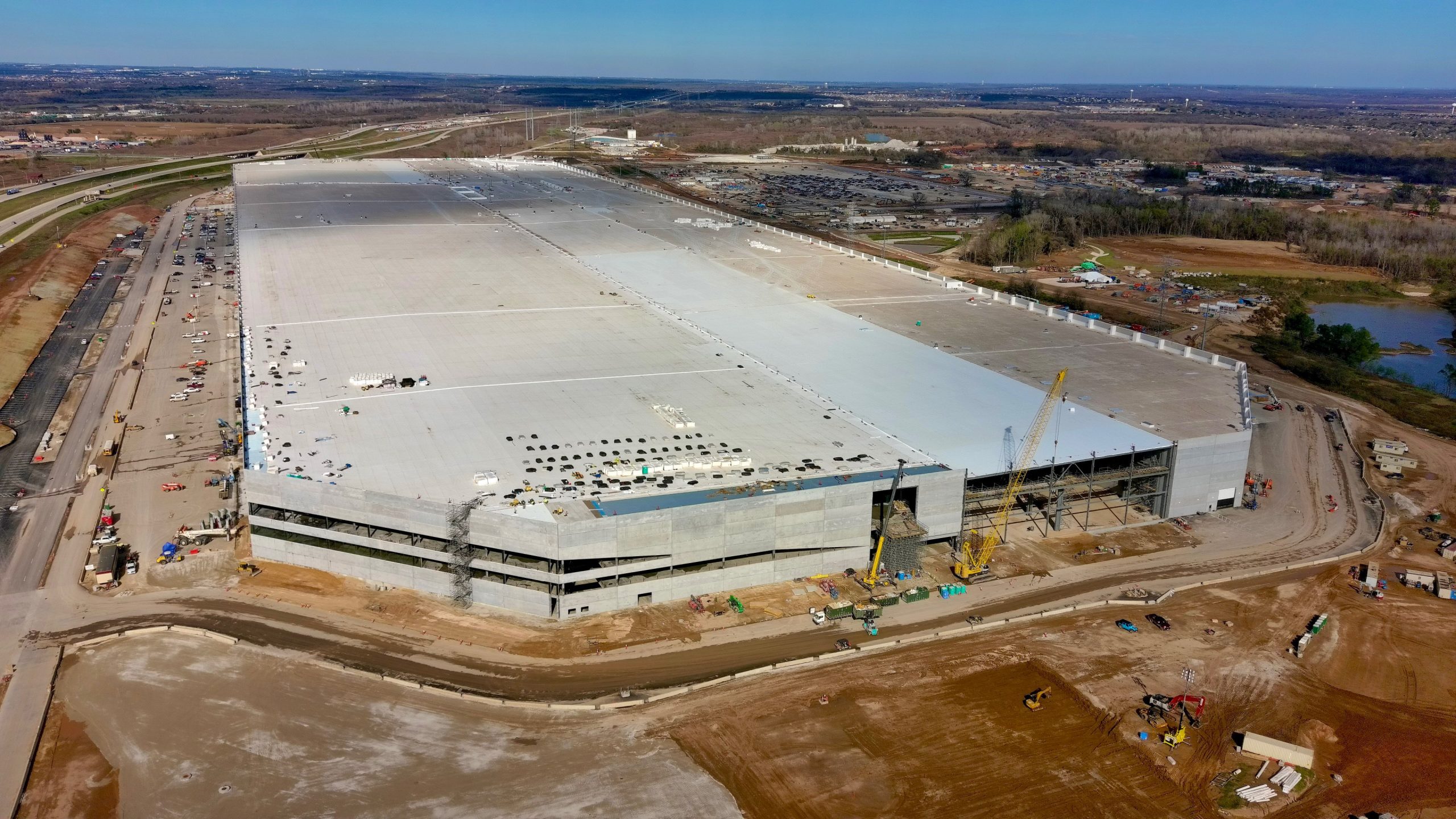 Tesla Giga Texas production seems set to start early next year, making 2022 another exciting year for the company. Tesla CEO Elon Musk recently confirmed that there will be a grand opening party for the Model Y and Cybertruck production facility early next year.

As the buildout of Giga Texas comes to a close, it is getting harder to see inside the massive Gigafactory and spot any interesting updates about the site. Elon Musk acknowledged the situation and announced that Tesla would hold a Giga Texas grand opening party with factory tours early next year.

Tesla Gigafactory grand openings have always be fun events. Tesla has made it a point to celebrate every new factory. For Giga Shanghai, Elon Musk flew to China and gave people a sneak peek at his dance skills during the Giga Shanghai grand opening party—which also happened to include a marriage proposal.

Tesla’s grand opening party for Giga Texas will probably just as fun as Giga Shanghai and Giga Berlin’s celebrations. In October, Elon Musk seemed to like the idea of a Texas BBQ party for the Tesla gigafactory in Austin.

The Thrillist states that Central Texas style BBQ has become the benchmark for evaluating the best slow-smoked meats. “When people say ‘Texas style,’ they mean ‘Central Texas-style,” it wrote.

It would be fun if Tesla held a BBQ party serving all the possible barbecue styles found in Texas. In some ways, Tesla’s grand openings for its Gigafactories have become a way for the company to “meet neighbors.” Tesla Gigafactory festivities are a way for people in the local community to familiarize themselves with the EV maker and celebrate another milestone with the company. And what better way to celebrate with the local community in Austin than with a good, old-fashioned Texas BBQ.