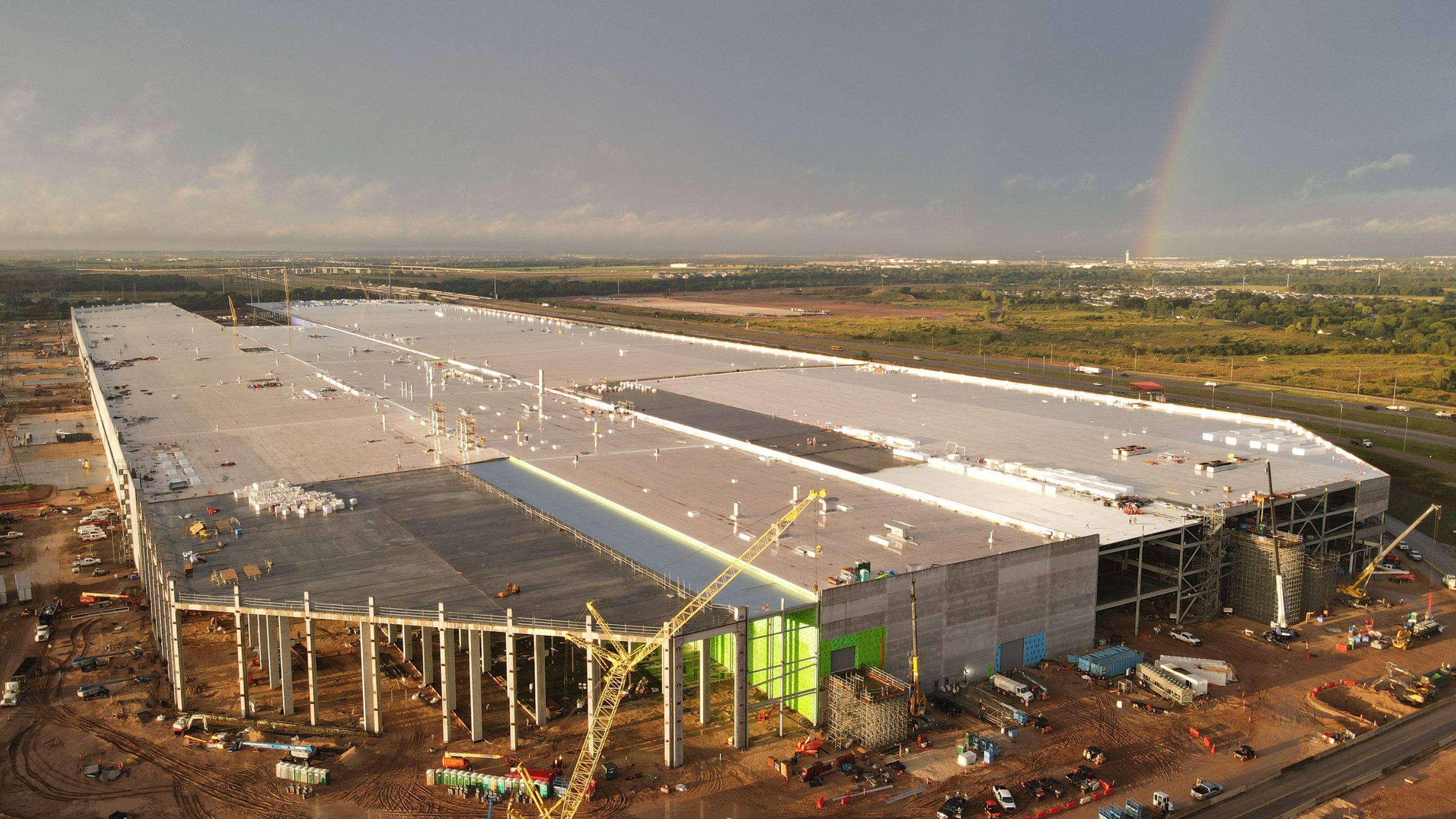 Tesla CEO Elon Musk says that Gigafactory Texas could have an event similar to the “Giga Fest,” a County fair-style event that the automaker held at Gigafactory Berlin this past weekend.

Musk announced several months ago that Tesla would hold the Giga Fest in Germany to help introduce local residents to the company’s first European Gigafactory. The event was an overwhelming success, offering games, booths, and live music, all elements of a typical county fair. However, Tesla also allowed visitors to tour the Berlin factory, showing the new processes of manufacturing, along with designs of the 4680 structural battery pack and new vehicle colors.

With Tesla having plans to open a new factory in Texas by the end of the year, some are telling Musk that another Giga Fest in Texas would be most ideal to kick off production of the company’s all-electric cars at its newly-announced headquarters. Tours, another rave, and some famous Texas BBQ would be ideally the perfect scenario, and Musk seems to be on board with the party idea.

Continuing to celebrate the expansion of Tesla’s manufacturing footprint may be an excellent idea for the electric vehicle movement. Additionally, the relaxed and more friendly atmosphere that comes from Tesla creating these “parties” undoubtedly gives some potential or prospective workers the idea that the work environment and culture at Tesla is better than at other companies. After all, how often have we seen other automakers hold parties of this proportion to celebrate a new milestone? Tesla may be the first, and the company has plenty to celebrate about.

Texas is now the company’s newest home. After over a year or pondering, it seems Musk finally landed on the idea that Tesla may be better suited in a state that is not California. After attacks on Twitter from politicians and an overall warm welcome from Texas representatives, Tesla was primed for a move to the Lone Star State. Tesla has already contributed greatly to the Texas economy, contributing over 5,000 jobs already to the Austin area, according to the City’s Chamber of Commerce.

Gigafactory Texas is likely set to begin production by the end of the year, with volume beginning sometime in 2022. The company has already stated on numerous occasions that production will begin with the Model Y as the Cybertruck has been delayed for around a year, with initial manufacturing set for the later portions of 2022, according to Tesla’s Online Design Studio.