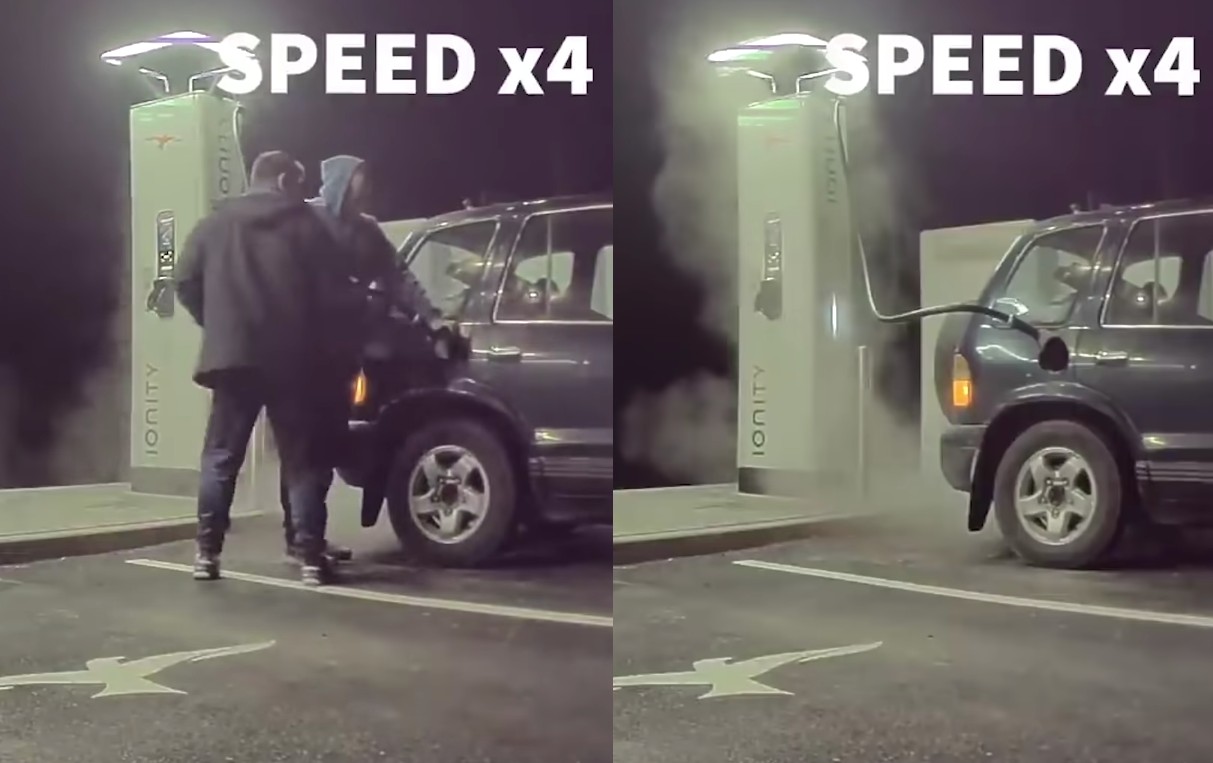 A Tesla Model 3’s built-in cameras managed to catch a rather unusual sight. While charging at an IONITY charger, the Model 3 owner witnessed what appeared to be two drunk individuals essentially killing one of the rapid charging system’s stalls. What’s quite strange was how the incident’s report was reportedly handled by local authorities.

As shared in YouTube’s Wham Baam Dangercam channel, a Model 3 owner and his girlfriend were charging their vehicle at an IONITY station in Croatia when two individuals who seemed to be drunk came over upon seeing the Tesla. After checking out the IONITY charger, the two men decided to play with the EV charging system for a bit.

The Tesla passengers opted to call the police, stating that one of the IONITY network’s stalls was being damaged. Interestingly enough, the police reportedly just said “What can we do about it?” before ending the call. Fortunately, the two men eventually decided that they had enough. They proceeded to leave the station, but not before they had a few more cold ones inside their car.

Just as feared by the Model 3 passengers, the IONITY stall that fell victim to the drunk pair was listed by the network as broken the next day.

Electric vehicle charging stations such as Tesla Superchargers and IONITY network stalls may not be as common as gas stations today, but they are valuable resources for EV owners, especially those who are conducting long trips. As such, it may be a good idea for authorities to take reports of electric vehicle charger incidents seriously, or at least as seriously as other reports of damaged properties.

Watch an IONITY charger fall victim to a different type of ICE-ing in the video below.