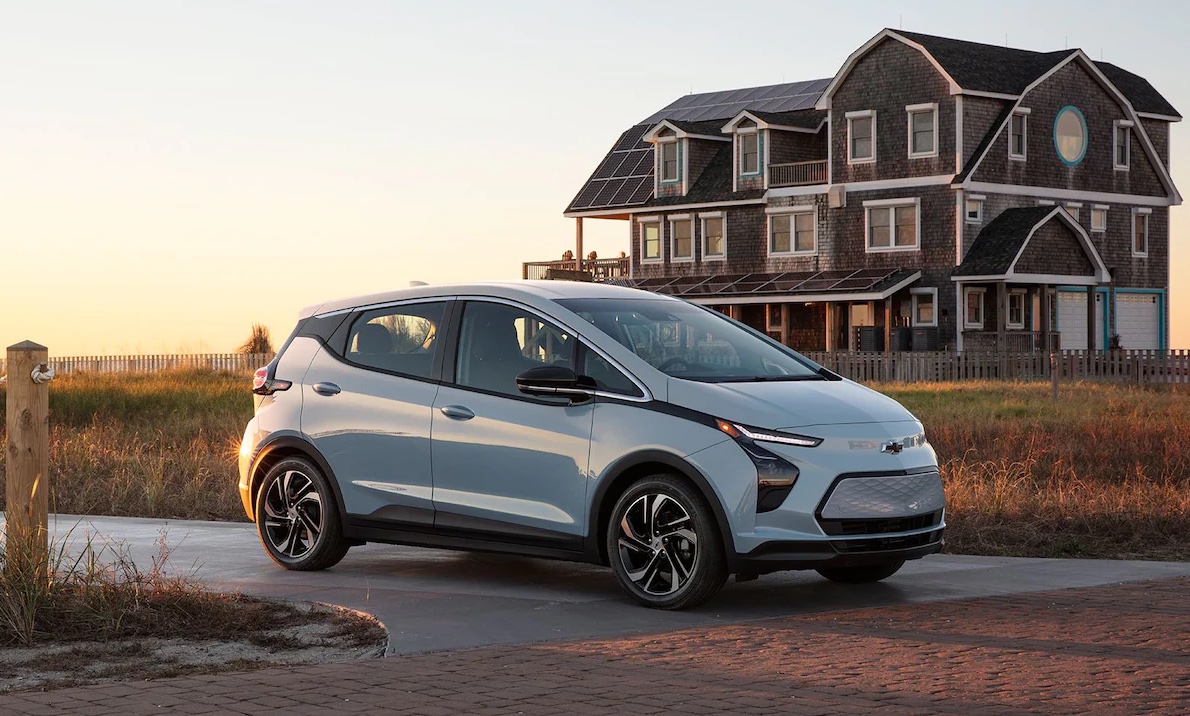 General Motors recently noted that the Chevy Bolt EV and EUV’s production shutdown at the GM Lake Orion Assembly Plant has now been extended to at least the end of February 2022. Production activities in the plant have been halted since the end of August 2021.

The update was announced by the veteran automaker last Thursday, as per a report from The Detroit News. According to GM, the company remains focused on prioritizing the output of new battery modules for the recalled electric cars instead of building the Bolt EV and EUV themselves. GM spokesman Dan Flores announced the update.

“GM has notified employees at Orion Assembly the plant will extend downtime through February 2022 to continue prioritizing recall repairs. We will continue to inform employees at the appropriate time of any additional production schedule adjustments as we continue to focus on battery module replacements,” Flores said.

The Bolt EV and EUV have proven quite troublesome for GM. Following several battery fires involving the vehicle, GM opted to perform a recall of the all-electric car. This recall was extended to include all 140,000 Bolts that have been sold to date, and the Lake Orion plant has remained largely closed as a result.

The Lake Orion plant reopened on November 1, but it only kept its doors opened for about two weeks, as noted in a GM Authority report. The plant’s restart date has since been moved several times, from early December to late January 2022 and now to late February 2022. Battery pack production of the Bolt EV and EUV, on the other hand, restarted in mid-September.

While the Chevy Bolt’s production remains halted, GM has started the production and deliveries of its next all-electric vehicle, the hulking Hummer EV pickup truck. GM has noted that it is only getting started, however, as the company also announced plans to release an all-electric Silverado from its Chevrolet brand, an electric Denali from its GMC brand, and the LYRIQ crossover from its Cadillac brand, to name a few.