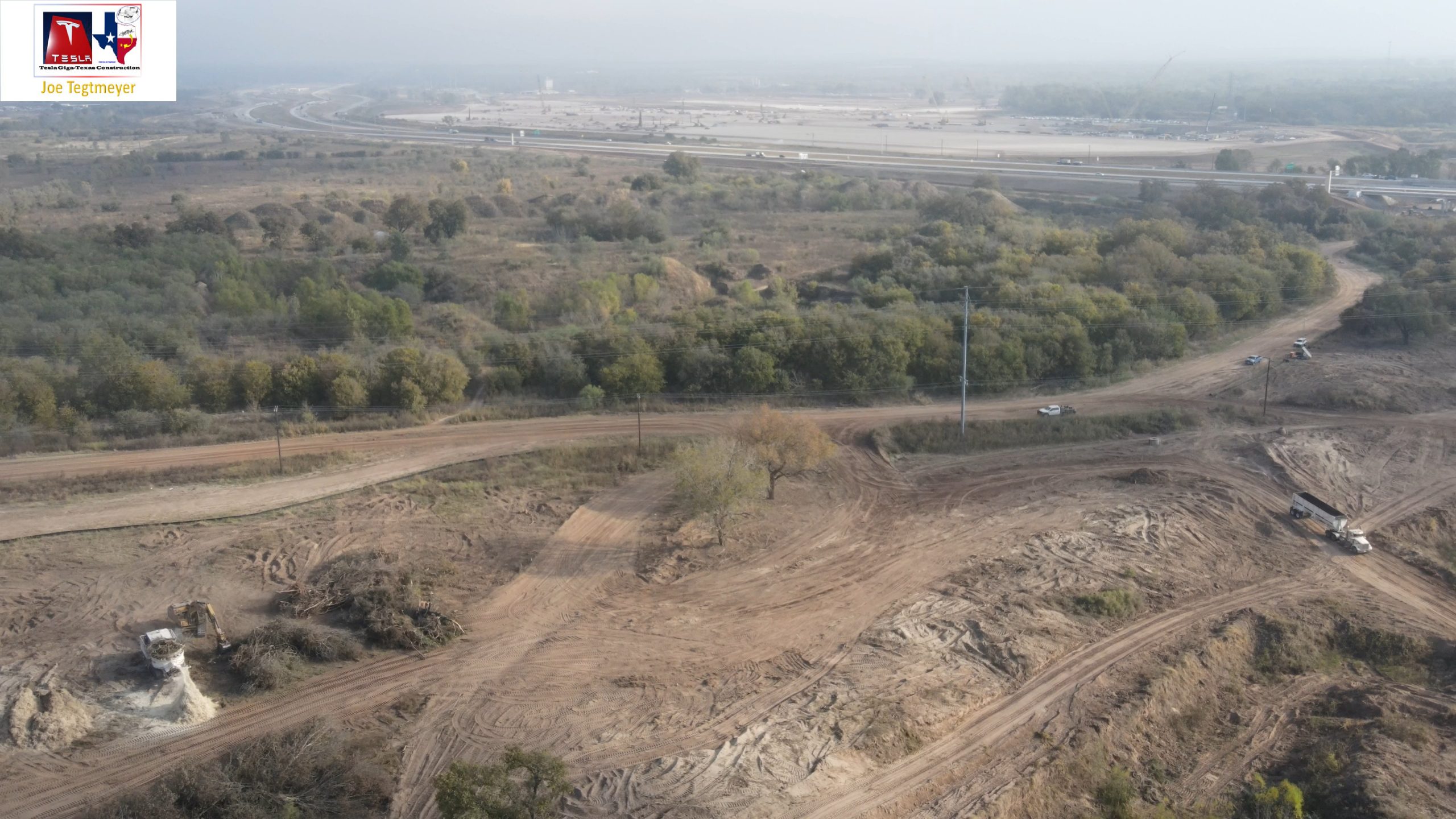 “(This resolution) brings some much needed focus to a long-neglected part of East Austin that’s basically on the precipice of really experiencing considerable growth,” said Council Member Natasha Harper-Madison. “This is our opportunity to really get it right and get ahead of unfettered growth with more proactive action in this area.”

In drone operator Joe Tegtmeyer’s recent video, he noticed a large clearing across State Highway 130, which was part of the land Tesla purchased for Gigafactory Texas. Workers started working on that part of Giga Texas’ massive land area in August and early September, but Tegtmeyer said that activities in the location started ramping this past week.

Tesla has not announced its plans for that particular plot of land, but it would be a good place for the portion of Giga Texas that will be opened to the public, and which CEO Elon Musk fondly dubbed as an “ecological paradise.”

According to the Austin Business Journal, the Council’s development plan will focus on an area bound by US Highway 183 to the west, the State Highway 130 toll road to the east, Route 290 to the north and FM 969 Road to the south. Tesla’s $1.1 billion Gigafactory Texas complex lies near the area the Council wishes to develop.

Texas officials believe Giga Texas’ presence will spur economic growth and development in the East Austin area. The EV automaker’s latest Gigafactory was projected to create 15,000 jobs either by direct employment and or indirect employment through the suppliers the factory will likely attract.

The Council seems keen on developing the surrounding areas around Giga Texas as well. It already plans to develop a 195-acre plot of land into a mixed-use technology park called Velocity. The Council already approved plans to make improvements to Walter E. Long Park. Giga Texas’ “ecological paradise” would fit in nicely with the two development projects, especially since the site will be open to the public.

“We’re going to make it (Gigafactory Texas) a factory that is going to be stunning. It’s right on the Colorado River, so there’s actually going to be a boardwalk where there’ll be a hiking and biking trail. It’s going to basically be an ecological paradise, birds in the trees, butterfly, fish in the stream, and they will be open to the public as well. So not closed and only Tesla,” he said.