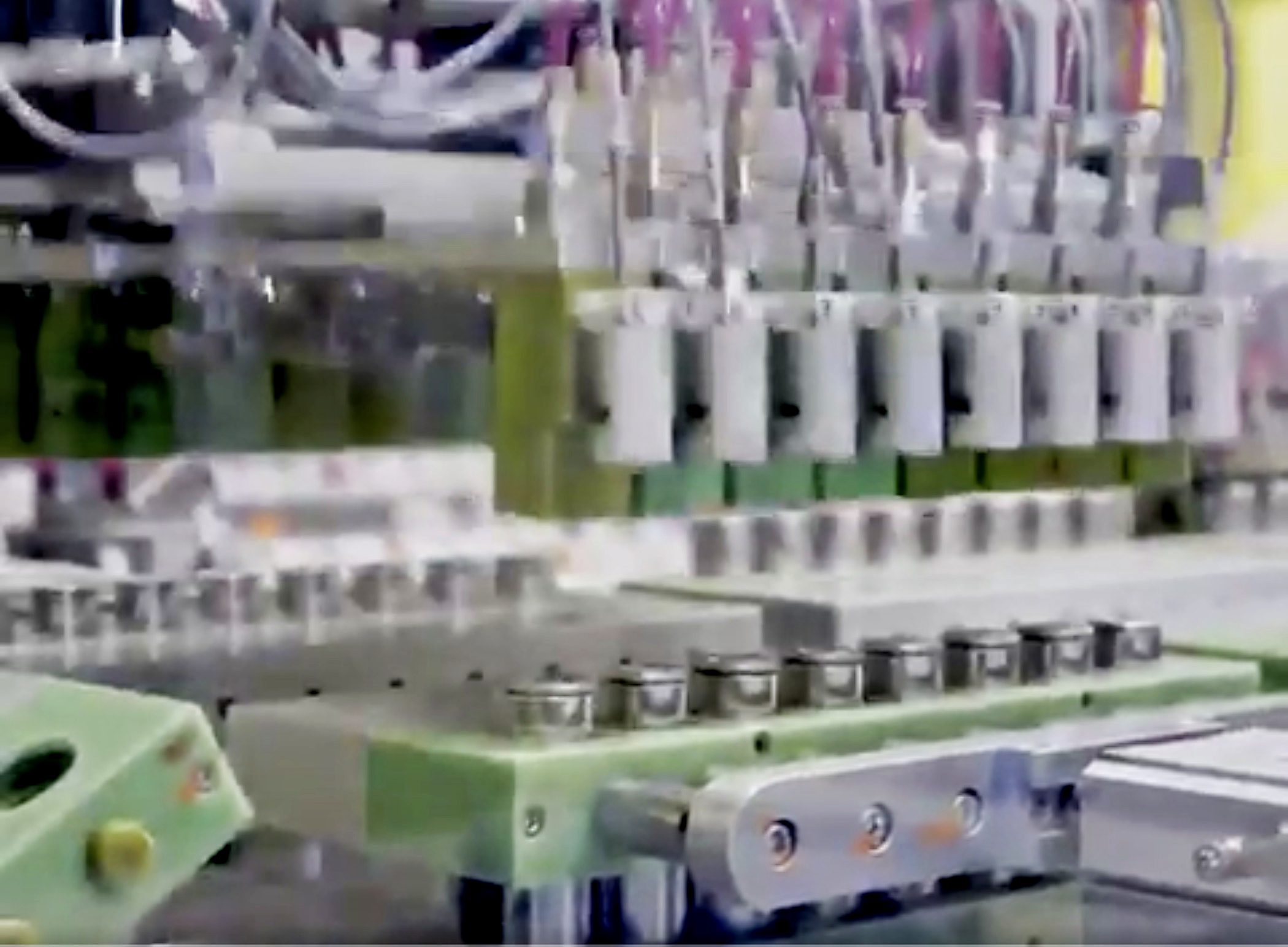 As Tesla achieved its critical Model 3 production target during the final week of Q2 2018, Gigafactory 1 in Nevada also managed to hit its own milestone. During the second quarter, the facility’s battery production reached an annualized run rate of approximately 20 GWh, allowing Gigafactory 1 to become the highest-volume battery plant in the world.

In Tesla’s Q2 2018 Update Letter, Tesla stated that its Nevada facility is now producing more batteries in terms of kWh than other carmakers combined. Celebrating this milestone, Tesla recently uploaded a video on Twitter showcasing a part of its battery production line.

Despite Gigafactory 1 being partially complete, an annualized run rate of 20 GWh bodes well for the giant Nevada-based battery factory which originally targeted a battery production output of 35 GWh, but later adjusted its outlook after CEO Elon Musk teased a total annual output of 105 GWh during a Tesla Shareholder Meeting.

Gigafactory 1 battery production has reached an annualized run rate of ≈20 GWh – more kWh than all other carmakers combined pic.twitter.com/wFIB7E72rX

Japanese business publication Nikkan Kogyo recently stated that Tesla’s battery partner, Panasonic, would be adding three more battery production lines in Gigafactory 1 to support Tesla’s ongoing ramp for the Model 3 sedan. With the new lines in place, Gigafactory 1 is expected to hit the facility’s initial goal of producing 35 GWh worth of batteries annually in the near future.

During Panasonic’s recently held quarterly earnings call, Chief Financial Officer Hirokazu Umeda stated that Tesla’s ramp with the Model 3 sedan is gaining momentum. During his presentation, the Panasonic CFO noted that Tesla’s battery business could ultimately add to the Japanese company’s profit in the second half of the year.

“Production at Tesla is gaining momentum. We are ramping up a new battery production line now and expect the business to contribute not just to our revenue but also to our profit from the second half starting in October,” the Panasonic CFO said.

With Tesla just hitting its pace with the Model 3’s production this third quarter, and with CTO JB Straubel stating that a ramp for the manufacture of the company’s energy products is also underway, the demand for batteries that power Tesla’s electric cars and energy storage devices are higher than ever. Considering the California-based electric car company’s targets for the near future, however, even if Gigafactory 1 hits an annualized run-rate of 35 GWh soon, such levels might only be enough to address Tesla’s needs up to a point. Once Tesla targets a production rate of 10,000 Model 3 per week, Panasonic would have to dig deep in order to adequately address its partner’s demands.