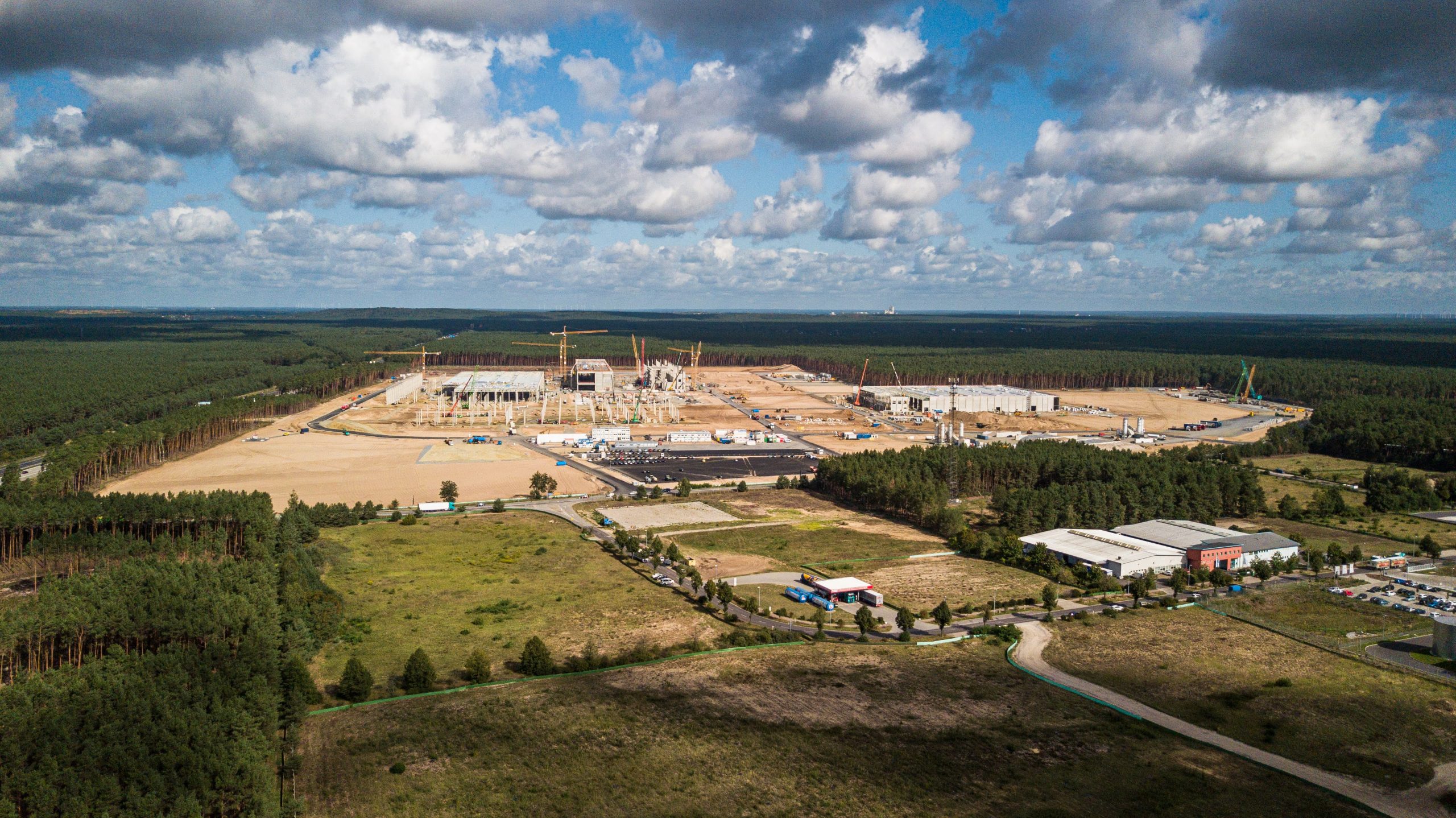 Tesla signed a contract that would secure Gigafactory Berlin’s water supply on Wednesday, October 14. The announcement was made by Sandra Ponesky, a spokesperson from the Strausberg-Erkner water association in Postdam.

The contract included details about Tesla’s water supply and wastewater disposal for the first phase of Gigafactory Berlin. It included the water development system’s costs and planned pipeline routes.

Tesla has signed the contract that secures the water supply for #GigaBerlin.
said a spokeswoman for the Strausberg-Erkner water association, in Potsdam.https://t.co/L6FtMCtImF pic.twitter.com/qePcICxTBs

When news about Tesla’s forecasted water consumption was released, parts of the local community surrounding Giga Berlin were displeased. Local residents and environmentalists were concerned about the effects of Tesla’s water consumption would have on the nearby fauna and flora.

There were also fears that the construction of Giga Berlin would affect the salinization of groundwater and cause traffic. In response, Tesla tried to address the locals’ concerns, partly by reducing its projected water consumption once the facility in Berlin started operations.

Tesla securing its water supply for Giga Berlin is only one of the hurdles the company must pass before the upcoming electric car factory can actually start manufacturing vehicles. Tesla still hasn’t received final approval for Gigafactory Berlin from the State Environment Agency in Postdam.

According to the Ministry of the Environment, the state agency is still reviewing the locals’ objections to Tesla’s Berlin factory and sifting through the documents the company submitted to government offices. Despite the objections against Giga Berlin, there are some notable figures who support the construction of Tesla’s first factory in Europe.

“Anyone who calls for the electric car in Sunday speeches for climate protection reasons must not prevent the construction of an electric car factory on Monday,” said Michael Theurer, the leader of the Free Democratic Party, in Handelsblatt.