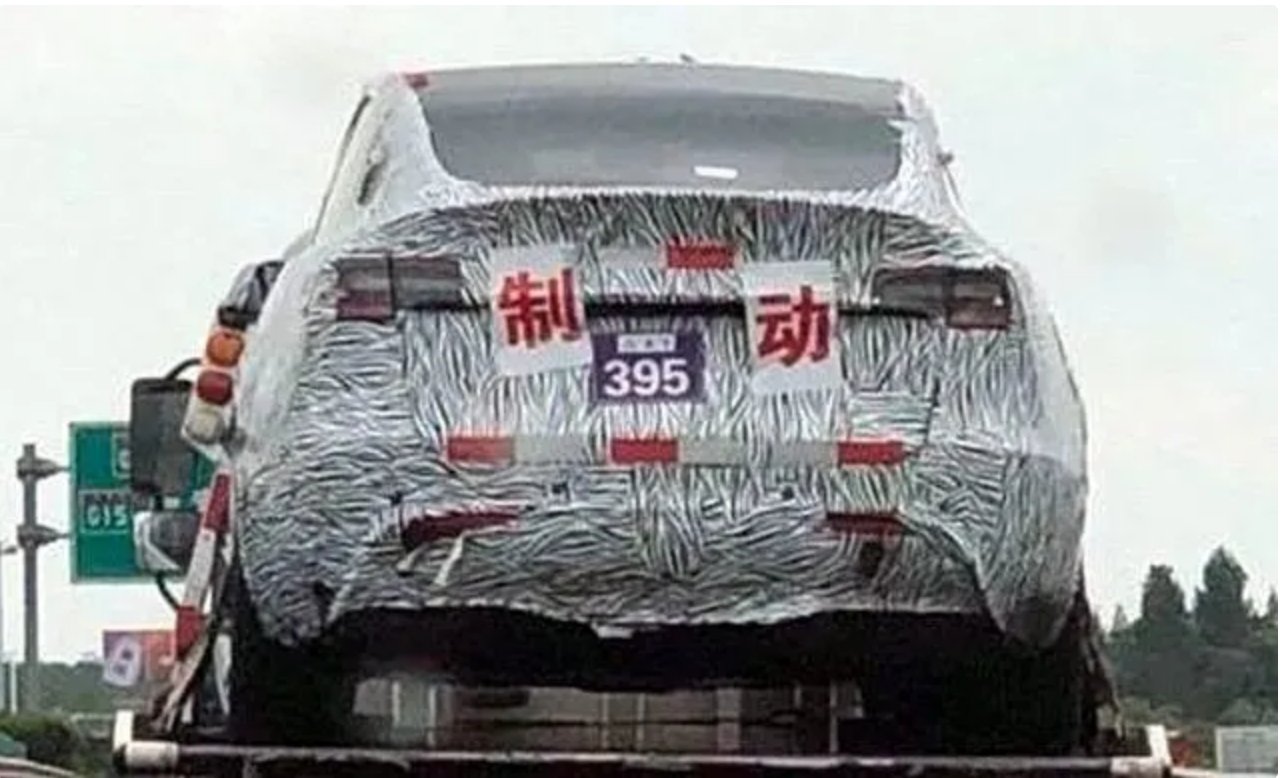 Tesla China’s base Model Y to start at $41K and see an output of 360K/year: report

Recent estimates from securities firm Tianfeng Securities are pointing at something quite remarkable for Tesla’s ongoing ramp in China. As noted by the firm in a recently-released research report, Tesla’s strategy of passing its cost savings to customers could result in the Made-in-China Model Y starting at a very reasonable price of CN¥275,000 (about $41,000).

If Tianfeng’s estimates prove accurate, the Made-in-China Model Y would be priced just about 9% higher than the locally-produced Model 3, whose Standard Range Plus variant now starts at CN¥249,900 (about $36,800). Together, the two vehicles have the potential to disrupt China’s electric vehicle market, which is starting to recover following the adverse effects of the pandemic and the previous year’s adjustments to the country’s EV incentive program.

At around CN¥275,000, the base Model Y in China will be aggressively priced. The all-electric crossover would be more affordable than the locally-made Model 3 Long Range RWD variant, which currently sells for CN¥309,000 (about $45,600). It’s also going to be far more affordable than the base price of the US-made Model Y, which currently starts at $49,990 today for the Dual Motor All-Wheel Drive version.

Apart from its insights about the Made-in-China Model Y’s starting price, the securities firm further estimated that the production rate of the all-electric crossover at Gigafactory Shanghai could be as high as 360,000 units per year, or about 30,000 per month. Such a target is quite optimistic, though it does seem to be plausible considering that the Model Y utilizes large casted parts, allowing the company to optimize the efficiency of the vehicle’s production.

Tesla China is becoming an increasingly pivotal part of the electric car maker’s business, and this is represented by the rapid ramp of Gigafactory Shanghai this year. Since starting the mass production of the Model 3 in January, the massive facility has allowed Tesla to become one of China’s most formidable electric car companies. Over the first eight months of the year, Tesla China has reportedly produced 69,514 domestically-built Model 3s, and that’s with the facility mostly operating on only two shifts.

The Made-in-China Model Y has the potential to be even more successful than its sedan sibling, especially considering that the vehicle competes in the popular and growing crossover market. If the locally-made Model Y’s pricing turns out to be as aggressive as Tianfeng’s estimates, then even local EV makers in China, whose vehicles typically undercut Tesla’s, would be wise to watch their backs.

Tesla China’s base Model Y to start at $41K and see an output of 360K/year: report