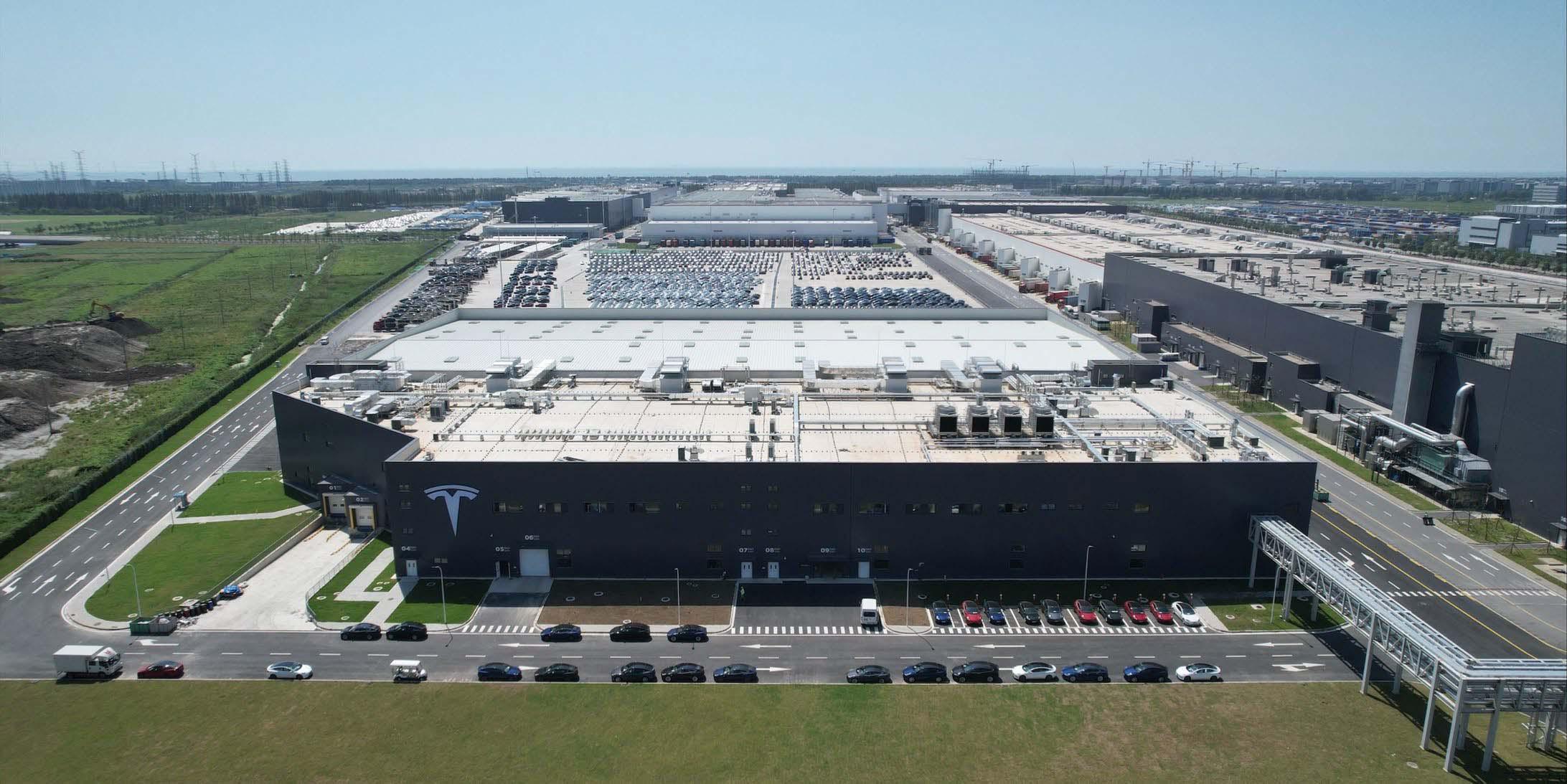 It appears that Gigafactory Shanghai will not be able to reopen on Monday. Tesla workers and suppliers were reportedly notified of the update this weekend.

Earlier this weekend, reports emerged that Tesla China was looking to resume operations at Gigafactory Shanghai after the weekend. Tesla had reportedly been looking forward to its first batch of Giga Shanghai workers being released from a lockdown that had been imposed in the city. The lockdowns were initiated as a way to control the spread of the Covid-19 virus.

Operations at Giga Shanghai had been paused since March 28 amidst the city’s two-stage lockdown strategy, which started in areas located east of the Huangpu River. Gigafactory Shanghai is located in the area.

Tesla had initially planned to pause operations at Gigafactory Shanghai for only four days. However, production plans for Friday and Saturday were canceled following the decision of authorities to extend restrictions in the eastern part of Shanghai. It should be noted that the ongoing shutdown of Gigafactory Shanghai’s vehicle production activities has been one of the longest since the facility began vehicle production in 2019.

Considering that Tesla is reportedly producing 6,000 Model 3 and 10,000 Model Y per week at Gigafactory Shanghai today, the ongoing lockdown would likely affect the company’s raw production numbers for March and April 2022. That being said, Tesla was still able to finish the first quarter of 2022 with impressive numbers.

As per the company’s Q1 2022 Vehicle Production and Delivery Report, Tesla produced a total of 305,407 vehicles in the first quarter while delivering 310,048. Elon Musk, however, highlighted that the company faced notable challenges during the quarter. In a post on Twitter, Musk stated that Q1 2022 had been very difficult.

“This was an exceptionally difficult quarter due to supply chain interruptions and China zero-COVID policy,” Musk wrote, adding that it was the “outstanding work by Tesla team & key suppliers (that) saved the day.”