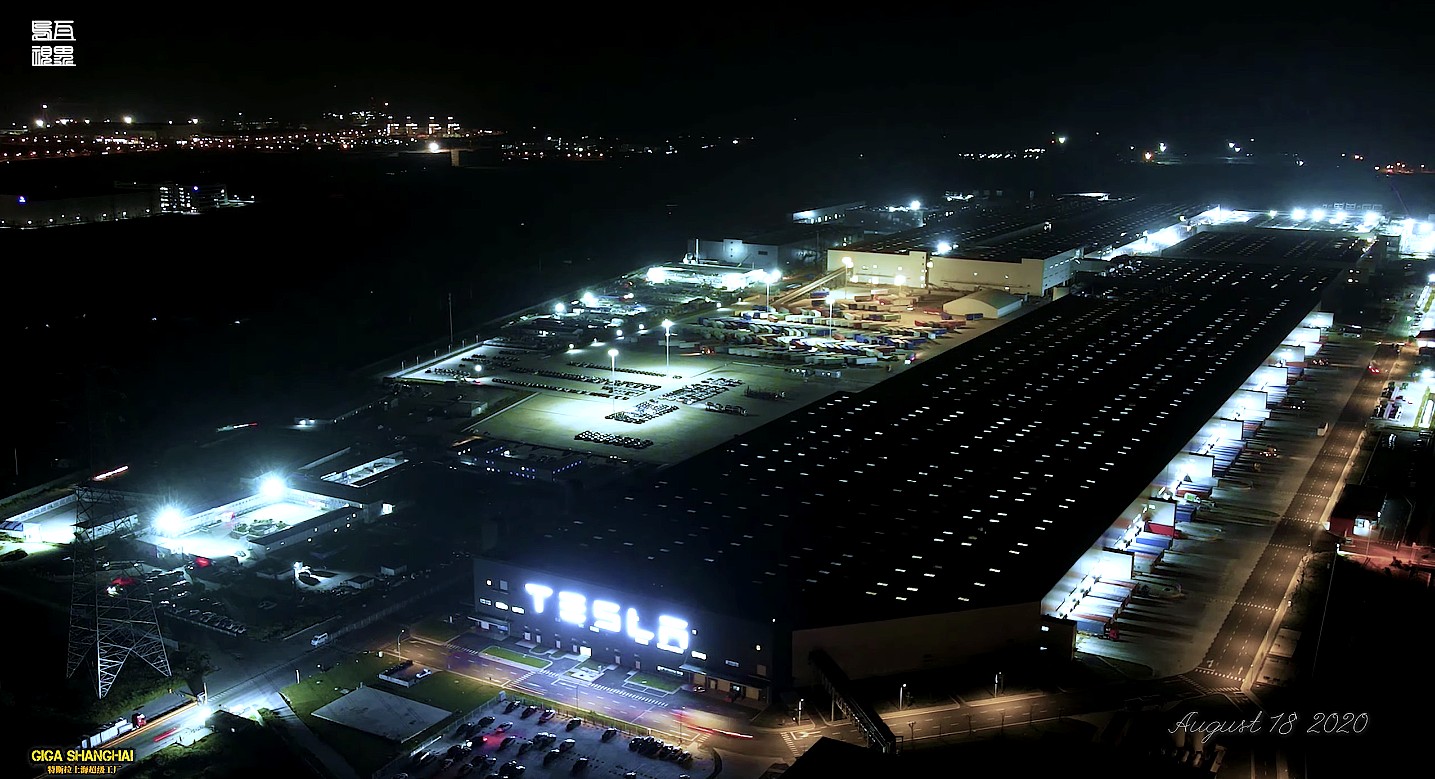 Citing points from DataTrek Research, Bloomberg noted that there are doubts about whether Tesla has really qualified for the index. According to the article, doubts are likely present due to the company’s profits being tied to the sale of regulatory credits. Nicholas Colas, DataTrek’s co-founder, argued that if these credits were not counted, then Tesla would not be able to post its profitable quarters, since the money the company earns from its core business is simply too “skimpy” or “volatile.”

“This puts the S&P committee in charge of adding names to the 500 in a real bind, because while to the letter of their ‘law’ Tesla qualifies for inclusion this is purely due to regulatory arbitrage — not fundamental profitability from designing, manufacturing and selling cars,” Colas argued.

I told the reporter her article presents a fringe view of what S&P may or may not be thinking, painted by the $TSLAQ community. The view is not supported by any research. Had the Fremont plant not been shut down for 8 weeks, $tsla would have made a profit w/o reg credits.

The points outlined in the recent Bloomberg piece were called out by former Equities Goldman Sachs Asset Mgmt CIO Gary Black, who penned a letter explaining how the article misses a number of key points behind Tesla’s profitable quarters. Black, who has also served as the CEO of Aegon Asset Mgmt US, the Co-CIO of Calamos, and the CEO/CIO of Janus Capital Group, admonished the publication for essentially parroting TSLAQ talking points. According to Black, doubts about the electric car maker’s regulatory credit earnings only represent a niche view, especially this relation to the electric car maker’s possible inclusion into the S&P 500.

“Your Tesla story and headline today is at best one-sided and at worst, irresponsible. It presents a fringe view of what S&P is likely thinking, painted by the TSLAQ short community that has been trying to get a journalist to champion this view for weeks. You could have at least offered the mainstream view of what investors are thinking, consistent with the sharp rise in the Tesla stock price over the past two weeks.

“Tesla delivered a profitable 2Q in the midst of the worst economic downturn in 70 years, even with its main factory in Fremont, CA shut down for 8 of the 13 weeks of the quarter because of COVID19. If the Fremont Factory had been allowed to stay open, Tesla would have easily turned a profit without any regulatory credits. The rest of the auto industry lost $10B in 2Q. That Tesla was able to eke out a profit despite this backdrop is likely a feat S&P will find extraordinary. To say that this issue puts the S&P in a real bind in deciding on whether Tesla should be included in the S&P 500 is unsupported by research, and is almost certainly false.”

Tesla Chief Finance Officer Zachary Kirkhorn has noted that he expects revenue from regulatory credits to roughly double this year. That being said, the company is also well aware that earnings from regulatory credits will only last as long as other automakers refuse to go all-in on zero-emissions transportation. As for the S&P itself, the index has been quite silent about Tesla, with S&P Dow Jones spokesman Ray McConville declining to issue a comment on Bloomberg’s article. Tesla has also remained quite silent about the subject.