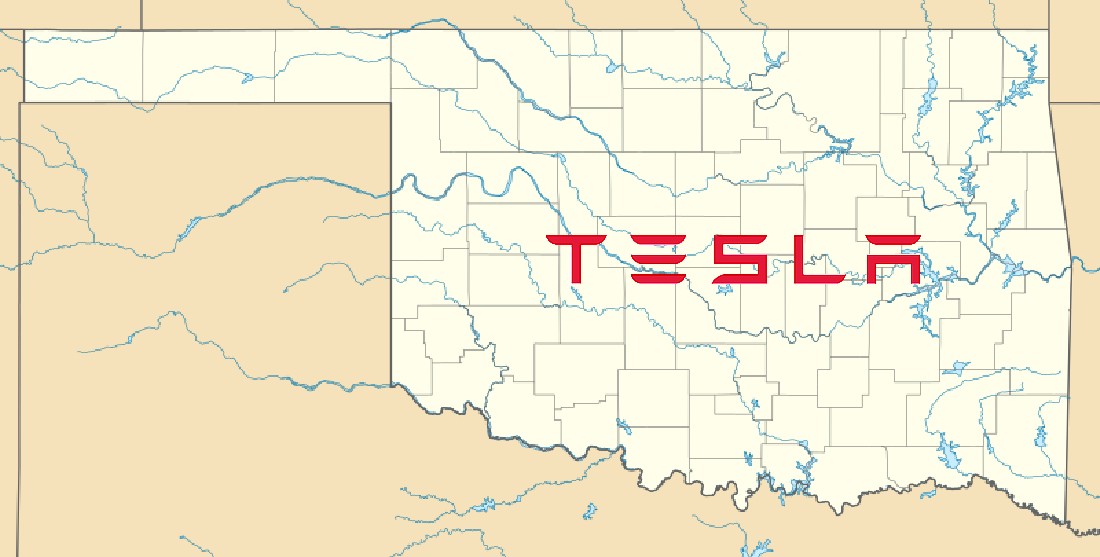 Tesla has received an invitation to move its headquarters to the Central U.S. state of Oklahoma after CEO Elon Musk hinted last week that his company could be leaving its current Northern California location.

Tesla and Musk have both received a series of offers from multiple U.S. states over the past week. Musk claims Tesla could sever its relationship with California after Alameda County, the jurisdiction that the Fremont factory sits in, overruled State Governor Gavin Newsom’s approval for manufacturing and transportation businesses to resume production.

Oklahoma State Representative Ryan Martinez and Governor Kevin Stitt are among a group of Oklahomans willing to welcome the electric carmaker into their state with open arms, Fox affiliate KOKH in Oklahoma City reported.

After Musk stated Tesla would be moving its company to Nevada and Texas, Rep. Martinez said, “Oklahoma is a wonderful place to do business. We’ve got a low tax base, a low cost of living, great incentives and services, and plenty of space to build a manufacturing headquarters and house all of your people.”

Before the COVID-19 virus ripped through the United States, Musk stated that the company would be exploring lands in the center of the country so it could plan on building a new Gigafactory that would assist in Cybertruck and Model Y production. While Musk posted a poll on his personal Twitter account that specifically mentioned Texas, there is no indication that he or the automaker has settled on the Lone Star State as its next home.

While speculation continues to persist over where Tesla will open its next Gigafactory, Oklahoma is indeed a state that fits all of the company’s needs in terms of land needed, location, and cost of operation.

Oklahoma is a flat and open state located in the center of the United States. When Musk talked about a new facility, he stated it had to be in the middle of the U.S., expediting the delivery process to East Coast customers.

Much of the land in Oklahoma is rural and maintained by farmers or is used for cattle grazing. However, there are large masses that remain unoccupied and would be perfect for Tesla’s newest, and perhaps most expansive, production facility to date.

As Rep. Martinez said, Oklahoma’s tax base, cost of living, and property value are significantly less than California’s. Less expensive operating expenses for the company would increase its profit margins and allow for a more comfortable living experience for employees.

According to bestplaces.net, the average cost of a home in California is $552,800. In Oklahoma, the average house costs just $124,800, making it much more affordable for workers who are on the production lines of Tesla’s factories every day.

Tesla’s invitations to the different U.S. states indicates that many territories recognize the positive economic and environmental impact the automaker would bring. Tesla employs 10,000 people at the Fremont facility. With Musk stating the newest Giga facility would be its largest yet, the company could end up using even more people in its new home.

Elon Musk reopened Tesla’s Fremont facility earlier this week against the wishes of Alameda County. Explicitly focused on getting employees back to work and ramping production, Musk said, “If anyone is arrested, I ask that it only be me.”