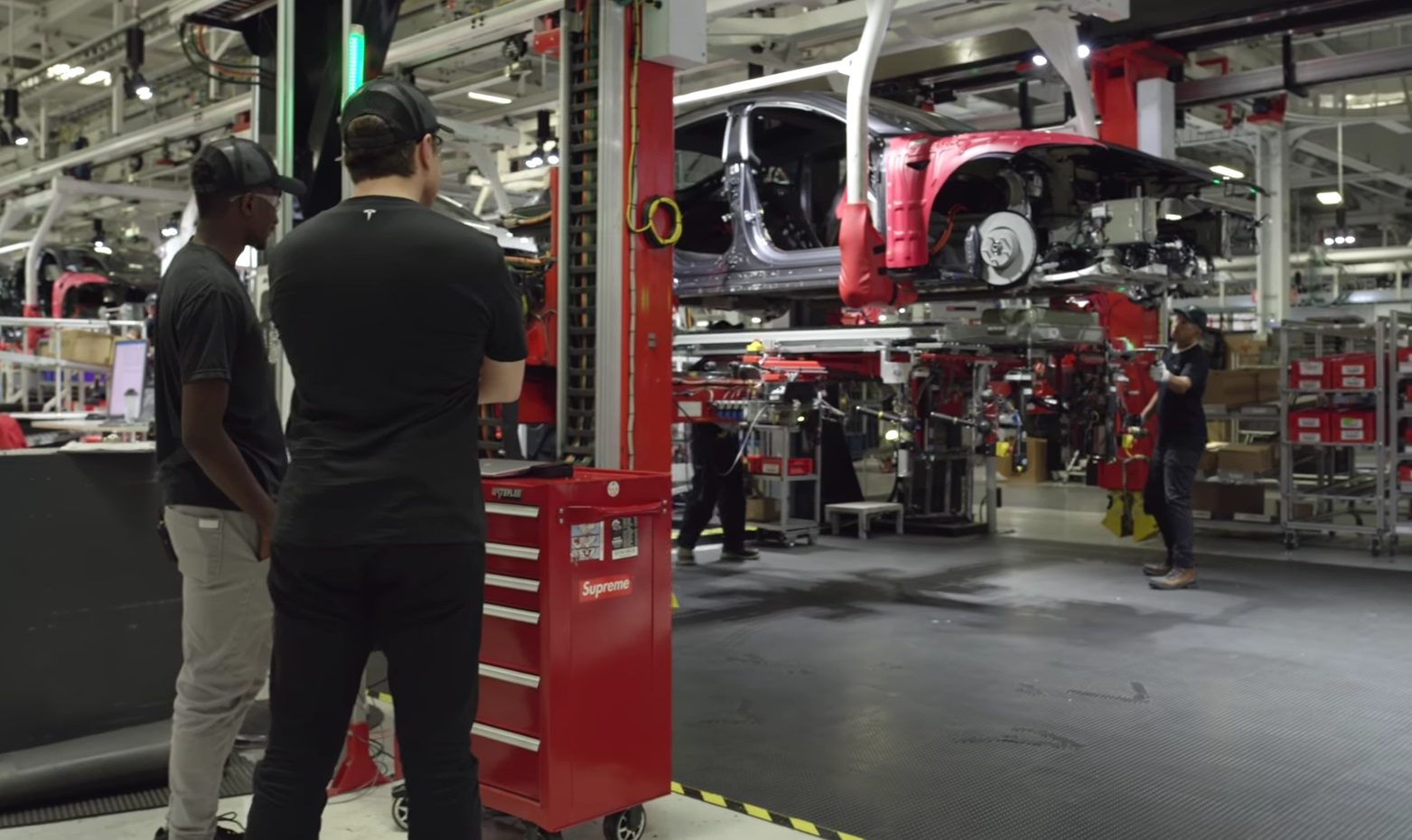 Tesla may be in conflict with Alameda County health officials today, but it doesn’t mean that other areas in the United States are not willing to host the electric car maker. In a series of announcements, officials from the State of Texas welcomed Elon Musk with open arms, stating that Tesla will find a very supportive environment in the Lone Star State.

Amidst the recent drama that unfolded yesterday, which involved Elon Musk reopening the Fremont factory without the green light from Alameda County health officials, Hidalgo County Judge Richard F. Cortez from Texas posted a note on Twitter. In his message, the judge acknowledged Tesla’s plight in California while iterating that such difficulties will likely not be present if the electric car maker were operating in Texas.

“I wanted to reach out to you and let you know that Hidalgo County, Texas is available to immediately accommodate you and Tesla Motors… We have a motivated, pro-business governor. We have a hard-working and comparatively young labor force that could easily be trained to begin manufacturing operations for Tesla Motors in our locale. What we no longer have is a shelter at home mandate,” the judge wrote.

Musk has responded positively to the invitation from Judge Cortez, stating that the “note is much appreciated.”

It’s not only the County Judge who has welcomed Tesla to Texas. In a post on Twitter, Texas Governor Greg Abbott also supported the electric car maker. The governor shared a CNBC article that outlines how Tesla could save billions if it moves its headquarters away from California. “Elon Musk could save billions in taxes if Tesla moves its headquarters to Nevada or Texas. Just saying,” Abbott wrote.

Dallas, TX Mayor Eric Johnson joined the state governor and county judge as well. Seemingly addressing Tesla’s ongoing struggles with Alameda County in California, Johnson stated that hopes Tesla moves to Southern Dallas. “We think big here and we never take our eye off the future, even during a pandemic. I’m committed protecting both lives and livelihoods in our great city,” he wrote.

Lines are currently being drawn between government officials and Tesla’s vehicle production activities in Fremont, CA. While Alameda County officials have asserted their intentions to keep the electric car plant closed and an Assemblywoman has cursed out Elon Musk, other CA officials such as the mayors of Fremont and Palo Alto, as well as the Bay Area Council, have extended their support for Tesla. In a recent interview with Jim Cramer, US Treasury Secretary Steven Mnuchin also noted that he believes Tesla should be able to reopen its Fremont factory.