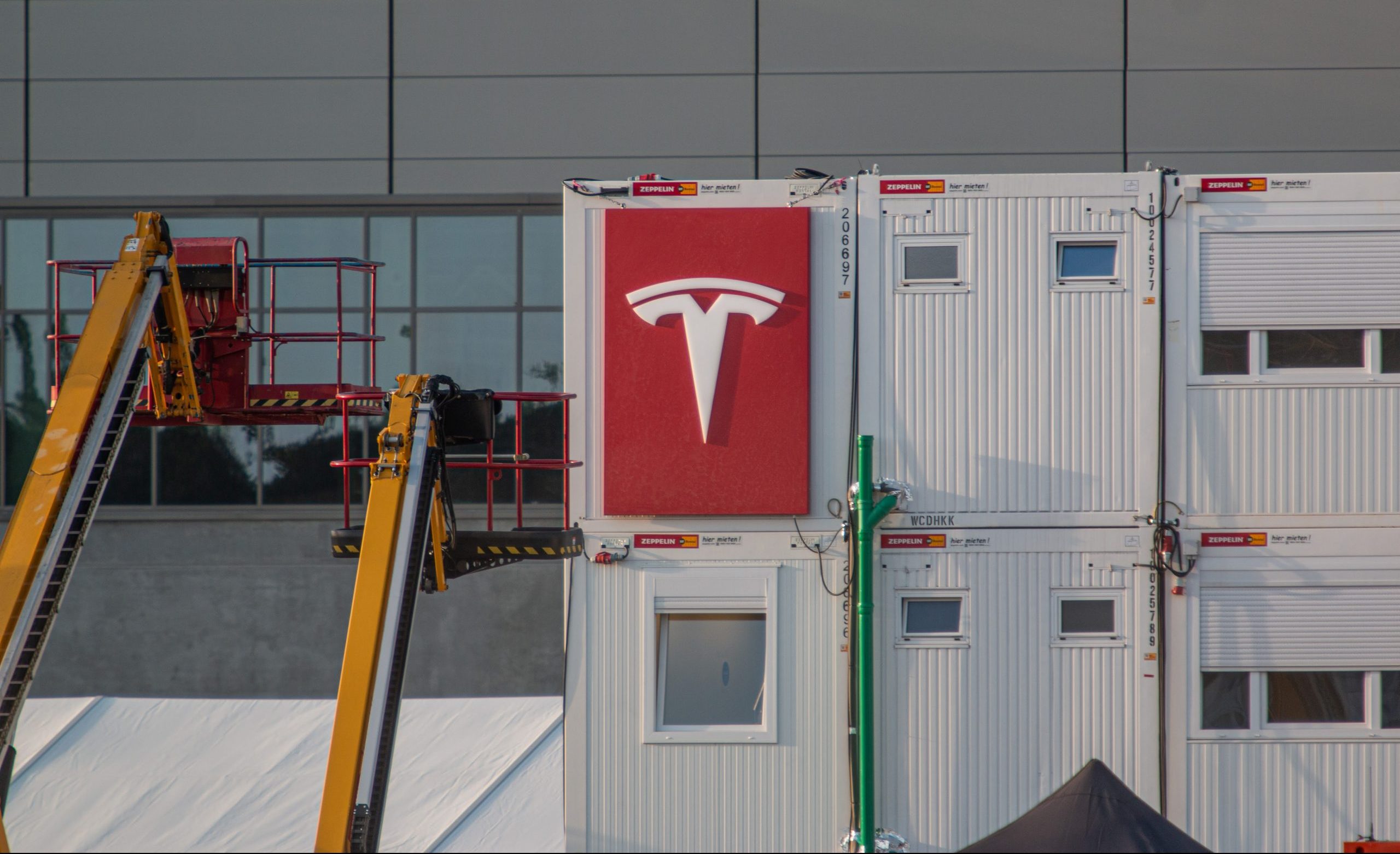 Tesla appointed Mr. Andrew Wright as the chief agent of its insurance arm in Germany. According to the Journal, Tesla’s Insurance branch in Germany will be allowed to operate in the circumstances and “Risk Type,” including accidents, fire, and natural hazards, hail, frost, and other property damages.

According to a rough translation, Tesla Insurance operations will also include the following:

In Q2 2020, Elon Musk and Zachary Kirkhorn stated that the company intended to expand Tesla Insurance. Last month, those plans seemed to be pushing forward with the company taking steps to introduce Tesla Insurance in other US states, including Texas, Illinois, and Washington.

Outside the United States, Tesla has already introduced its insurance program to China. The EV automakers have also taken steps to take Tesla Insurance to other European countries like England.