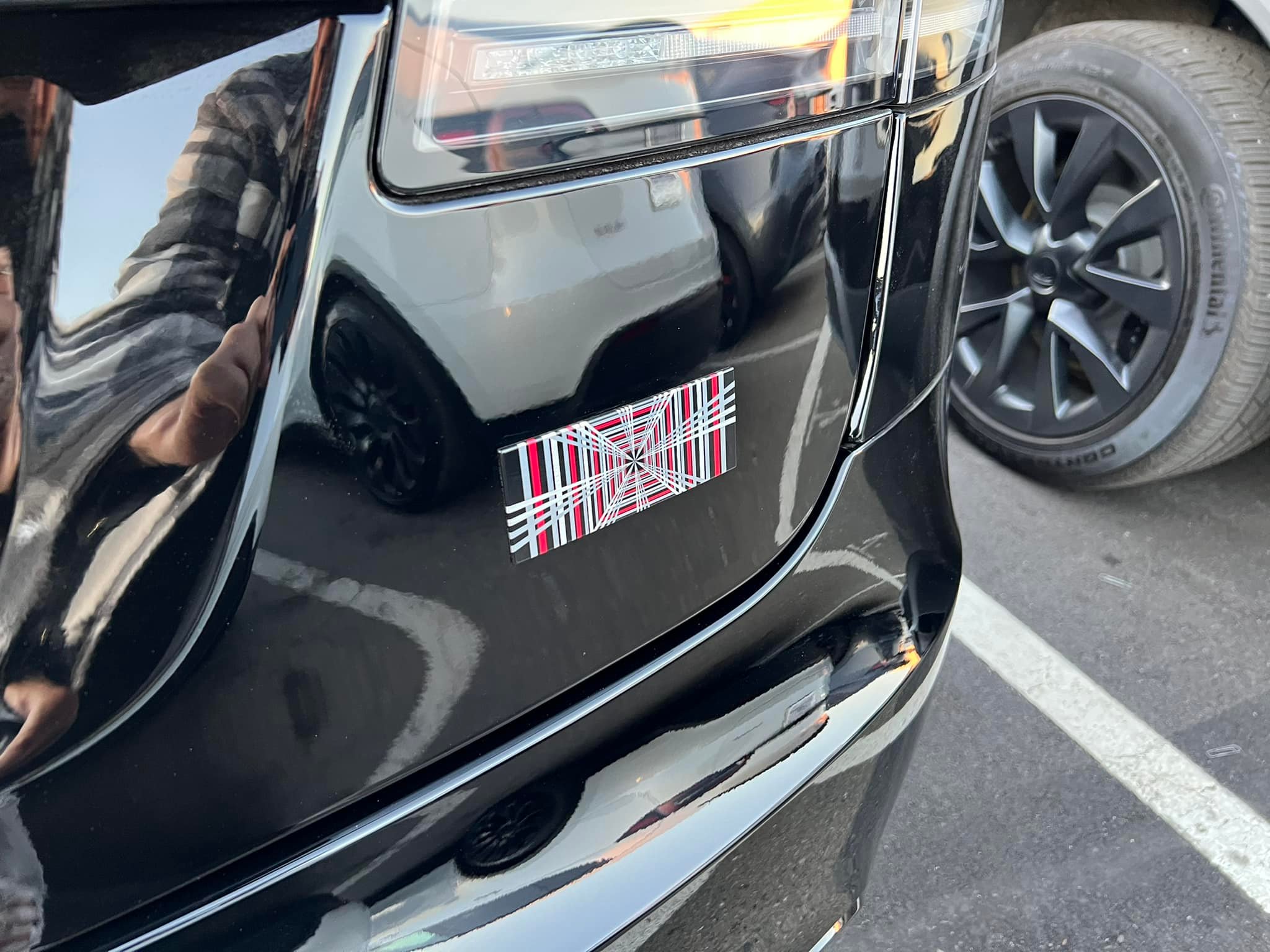 Elon Musk once noted that Tesla Insurance could someday represent about 30% to 40% of Tesla’s automotive business. Before this could happen, the in-house service must be expanded worldwide. Fortunately, it appears that Tesla has been busy in its efforts to grow its insurance service to more states, with recent insurance filings revealing that the company is looking to start selling vehicle insurance in Oregon and Virginia.

So far, Tesla Insurance has been expanded to California, Arizona, Ohio, Illinois, and Texas. Tesla Insurance’s upcoming expansion into Oregon and Virginia would be a bit different than usual, however, as the service’s policies will be underwritten by Tesla General Insurance. Previously, Tesla has partnered with existing insurance providers to offer coverage for its all-electric vehicles.

Considering Tesla’s efforts to create an in-house ecosystem for its products, it would not be surprising if additional areas that will be served by Tesla Insurance would also be underwritten by Tesla General Insurance.

An in-house insurance service provides a number of advantages for Tesla owners. In previous earnings calls, CEO Elon Musk and CFO Zachary Kirkhorn noted that the company’s in-house insurance is directly tied to a Tesla electric car. This allows the company to specifically assess a driver’s risk based on real-world driving data.

Tesla has improved the use of its vehicle data for its in-house insurance service, with the company initially using anonymized, aggregated data from its vehicles to set rates. The company has since moved on to utilizing data based on a driver’s actual driving behavior. As per comments from Kirkhorn during the company’s Q3 2021 earnings call, Tesla utilized a number of factors such as Safety Scores to help determine a vehicle’s insurance premium. Tesla’s Safety Score system was launched to help screen drivers for the FSD Beta program.

While the expansion of Tesla’s in-house insurance coverage has followed a pretty deliberate pace, the Tesla CFO did note during the Q4 and FY 2021 earnings call that the company is looking to provide the service in enough locations to cover 80% of its customers in the United States by the end of the year. This is an ambitious target, but efforts to achieve this goal definitely seems to be underway.

“Specifically on the question about when we will be in all states, this is a slow process because of insurance being regulated at the state level. And so we have to go through each of those processes with each of the departments of insurance in each state. But our internal goal here by the end of the year is to be in enough locations that 80% of our customers within the U.S. could choose to sign up for Tesla Insurance if they wanted to,” Kirkhorn said when asked about when Tesla Insurance will have full coverage in the United States.