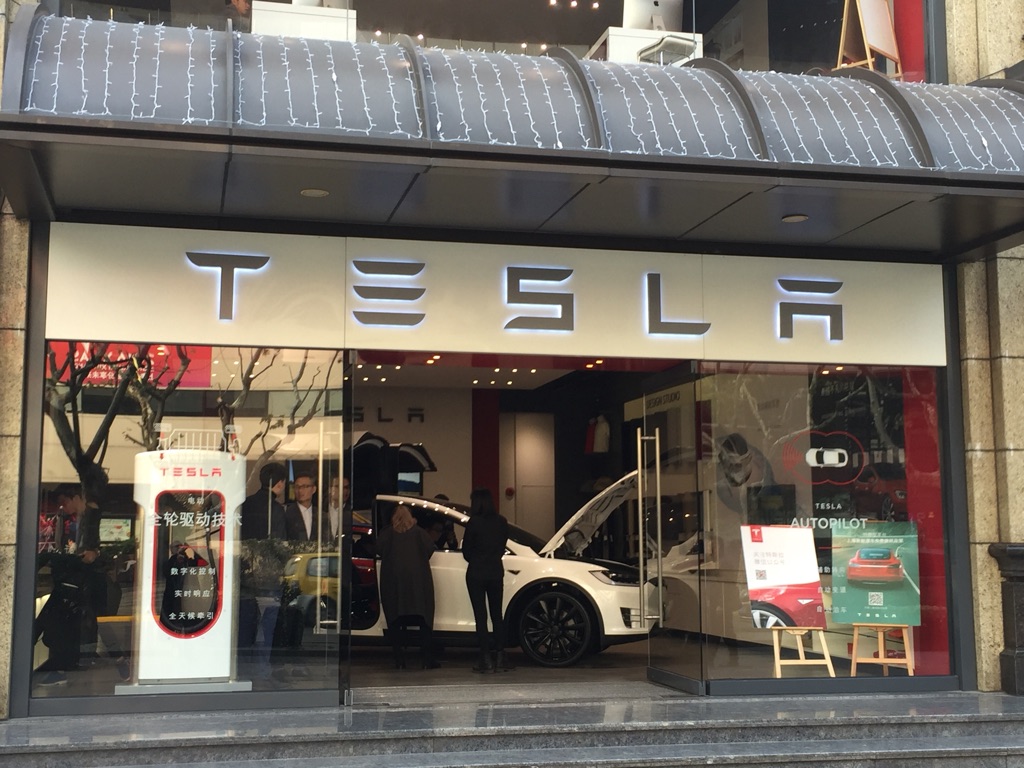 Tesla’s fourth-largest shareholder, Tencent Holdings, is reportedly looking to come to market with its own self-driving technology. Reports of a self-driving prototype being tested by the Chinese tech and media investment firm drove company shares up 3% in trading action on the Hong Kong stock exchange. 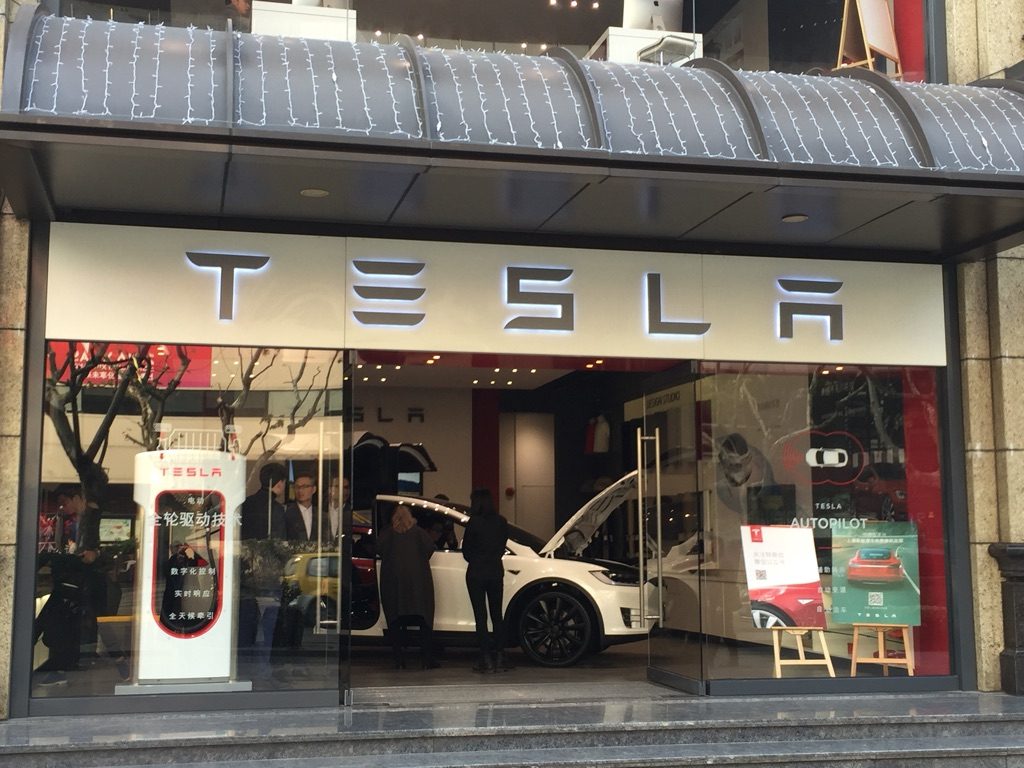 It’s not clear if the Chinese investment firm, who recently snapped up 12% of Snapchat amid reports that the Southern California-based tech company continues to see a decline in new users, will utilize a derivative of Tesla’s LiDAR-free Vision system when it comes to market with its self-driving suite. However, based on previous investments made by the company in mapping and image recognition technology, and Tesla, we can expect Tencent to leverage institutional knowledge, as it develops technology to bring China’s driverless future to life. Local search giant, Baidu, is also developing its own AI-based autonomous vehicle technology that’s aimed at becoming the platform for a fleet of electric cars in the world’s largest automotive market.