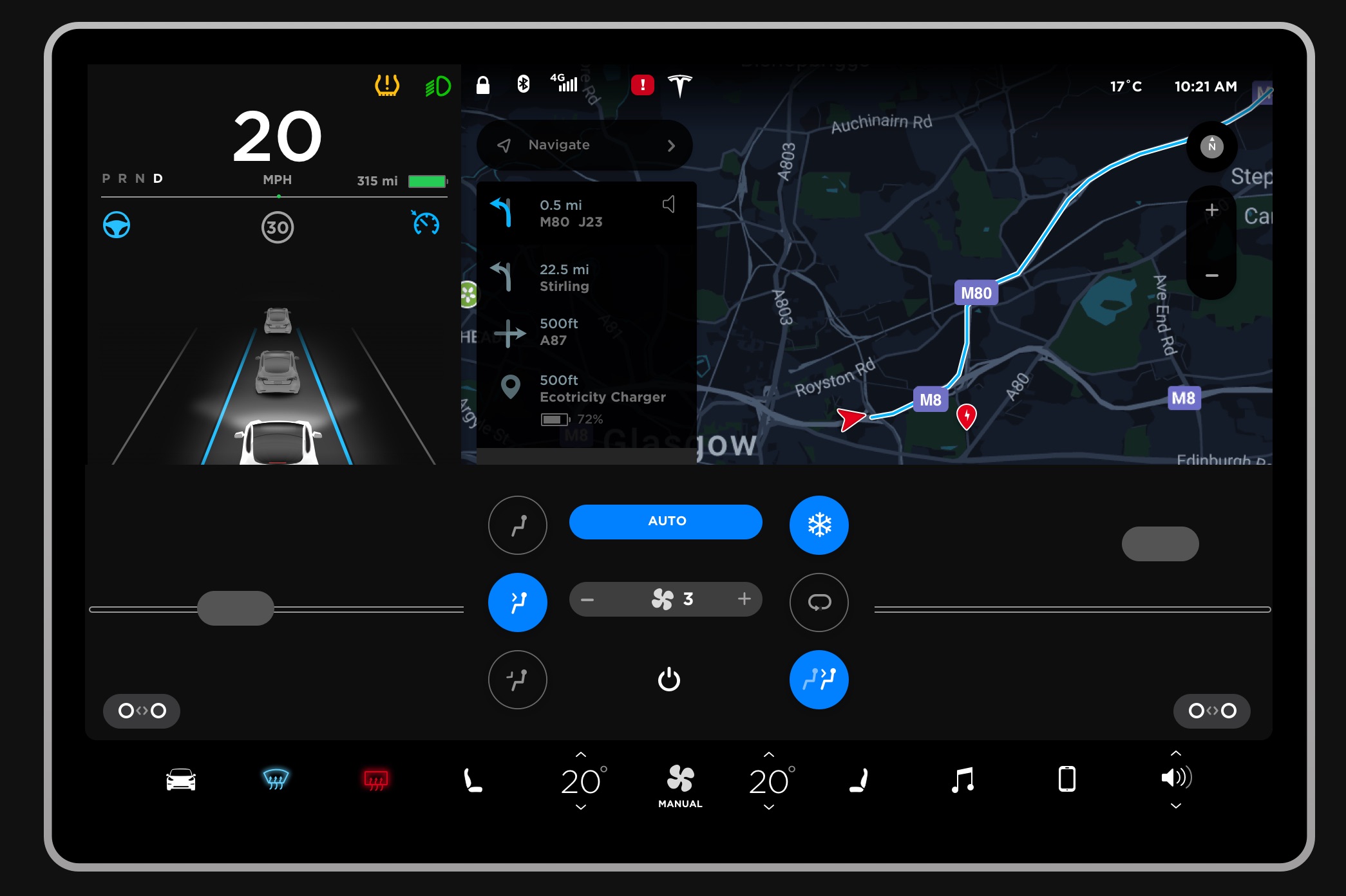 It appears the Tesla Autopilot program is looking for new engineers as the company pushes to launch its Full Self-Driving capabilities by year end.

In addition to hiring “ML/CV/Roboticists” for the AP team, Karpathy indicated in the twitter thread that the company was open to accepting interns as well. The job posting was advertised simply by providing an email (vision@tesla.com) for candidates to apply.

A look at Tesla’s Careers page shows that there are 12 open Autopilot related positions at its Palo Alto, California headquarters, including a Software Engineer for the Autopilot Framework and an Autopilot Hardware Thermal Engineer.

Tesla began collecting a wider range of Autopilot data in its most recent over-the-air software update for Autopilot-equipped Model S and Model X vehicles, including more granular logging of driver intervention with Autosteer at varying degrees of speed and road curvature, and nuanced vehicle interactions.

Karpathy’s tweet comes in the wake of reported dissension between Tesla Autopilot engineers and CEO Elon Musk. Musk’s unrelenting effort to push the boundaries of Autopilot 2.0 features and demonstrate a fully autonomous vehicle that can travel cross country without human intervention by the end of this year has reportedly created a rift within the team.

Karpathy joined Tesla’s Autopilot division in June after the previous department head Chris Lattner departed from the company. Lattner, a veteran Apple engineer, left Tesla after only six months on the job. Both Tesla and Lattner agreed that the role wasn’t a good fit for him.

Karpathy has gained valuable AI experience after working at Google’s DeepMind and while completing his doctorate at Stanford University.

As Tesla pushes forward with developing a fully autonomous vehicle – Model S and Model X buyers can purchase Tesla’s Full Self-Driving feature now, though inactive – the company can only hope that the best and brightest engineers will flock to the Autopilot Vision team and help spearhead the industry shift towards full autonomy.