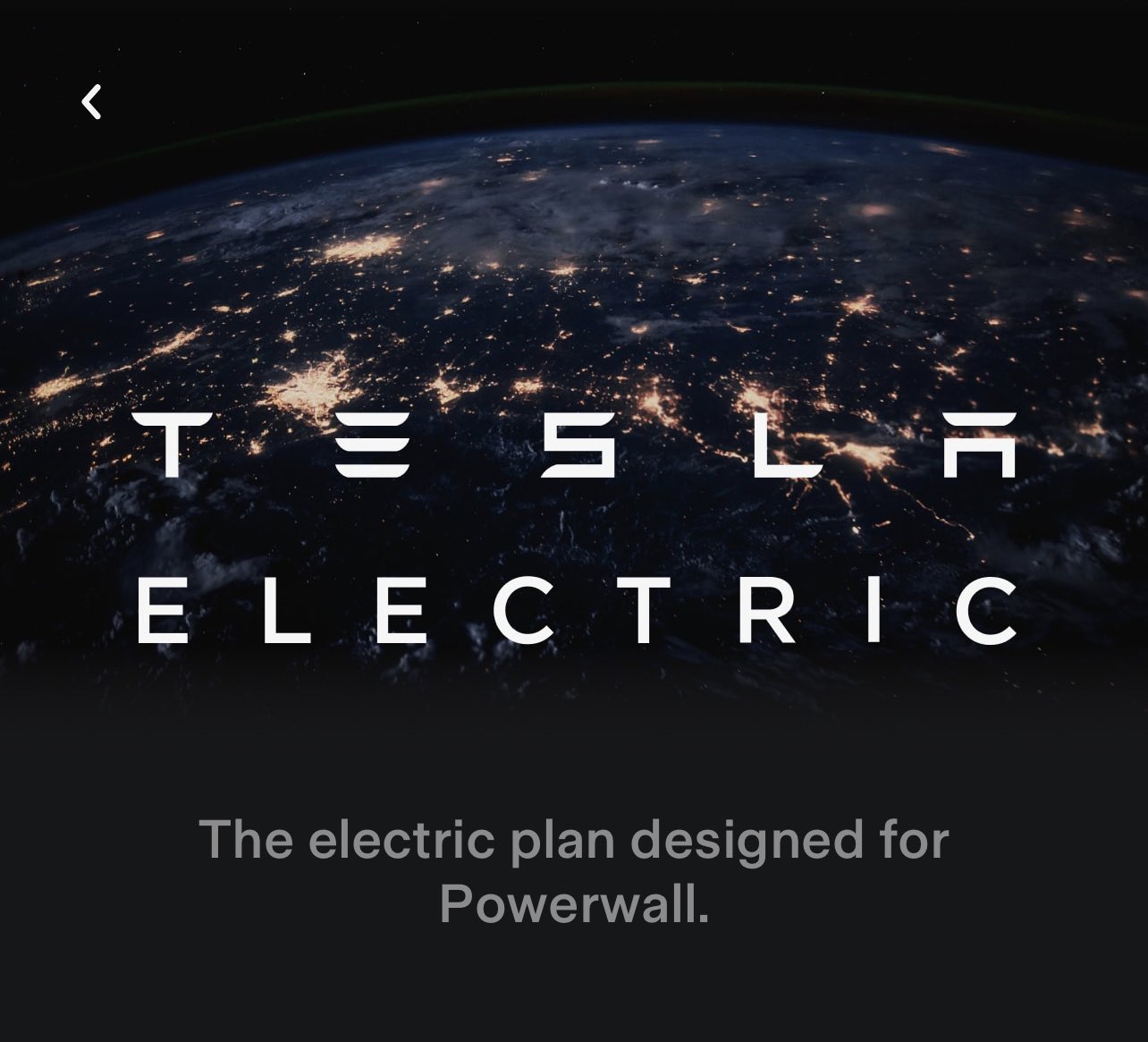 Earlier this year, Tesla Energy participated in several meetings and hearings with the utilities to demonstrate how a virtual power plant (VPP) would positively impact the state. VPPs would allow homeowners with Tesla Powerwall to help reduce the stress on the state’s fragile grid by allowing for extra renewable generated energy to be sent back to the grid.

Prior to this launch, the ERCOT board of directors unanimously approved a pilot project that allows Tesla VPPs.

Alex Guichet, head of Tesla’s Mobile App Product, tweeted on Thursday that he was “really excited to ship this: Tesla Electric in Texas, a retail electricity offer with real-time pricing for Solar and Powerwall exports.”

“It’s a pretty competitive rate offer. It has a peak pricing structure, but Powerwall and Tesla Electric Mode are your buffers to avoid peak prices,” he said.

“And the best part of all: you can see the community power flow real-time, including Tesla’s sustainable power sources (in Texas) feeding your home,” he added.

“The pathway for VPP in Texas starts here. There are thousands of distributed megawatts that can be leveraged to solve grid challenges in Texas. And consumers will drive this revolution. Congratulations to the launch team.”

Powerwall owners with a retail choice in Texas can save on electricity bills. “You earn credits toward your bill when you contribute energy stored in your Powerwall to buffer the grid” 🧵https://t.co/OGcpDBRQKd pic.twitter.com/6ZXSATrwQM

“If you’re a Powerwall owner with retail choice in Texas, you can save on your electricity bills. You earn credits toward your bill when you contribute energy stored in your Powerwall to buffer the grid. As a member, you can also monitor the sources of your electricity supply 24/7 in the Tesla app and ensure that any electricity you use from the grid is offset with 100 percent Texas-generated renewable energy. On average, Tesla Electric members have the potential to earn over 50 percent more in credits on their electricity bills compared to similar plans,” Tesla said.

For owners wanting to sign up, Tesla Electric is only available in select U.S. States. In Texas, owners need to live in an area of the state that offers retail choice and has a Powerwall installed at their home.

“To see if this plan is available for you, look for the Tesla Electric banner in the Tesla app,” Tesla said.