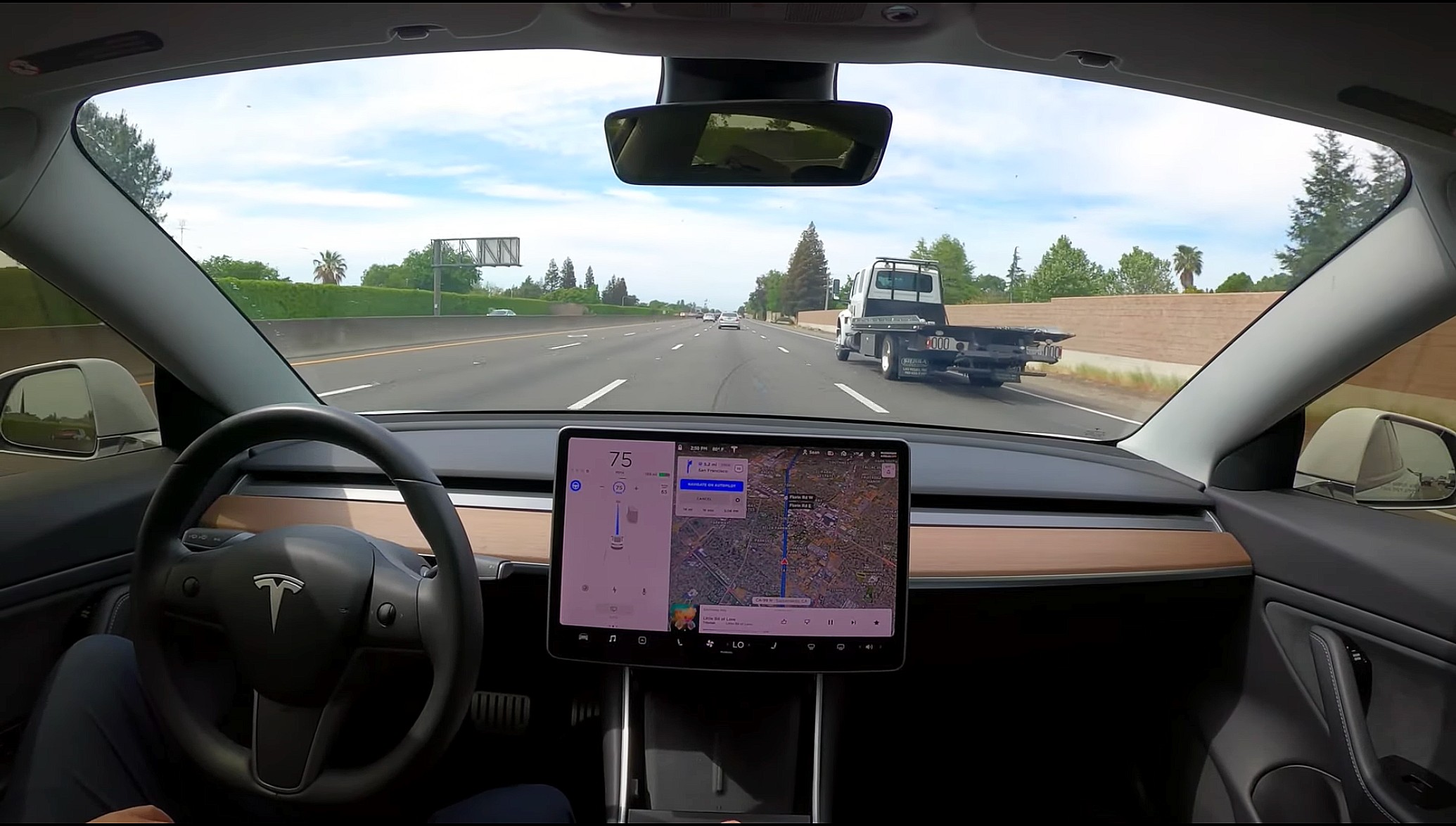 It has been a long time coming, but it appears that Tesla is finally ready to start rolling out the first beta of its Full Self-Driving suite. The impending release seems to be well within schedule, too, with Elon Musk stating on Twitter that a limited FSD beta will be rolled out Tuesday next week, just as promised.

Musk’s update came as a response to a post from fellow EV news publication CleanTechnica, which compiled the CEO’s recent insights about autonomous driving and Tesla’s ongoing FSD efforts. Musk has been pretty open about the electric car maker’s progress and goals with its Full Self-Driving functions recently, with the CEO even mentioning that Tesla’s automatic snake charger will be key to a coast-to-coast FSD journey.

In his recent post, Musk stated that next week’s Full Self-Driving beta rollout will only be released to a limited number of people at first. The small group, Musk noted, will be comprised of people who are deemed as “expert and careful drivers.” Overall, the CEO’s Twitter post suggests that Tesla is taking a rather careful approach to its FSD rollout.

Interestingly enough, the release of Tesla’s limited FSD beta falls within the timeframe that the CEO announced last month. In a statement on September 22, Musk stated that Tesla is hoping to release a private beta of Autopilot’s Full Self-Driving version “in a month or so.” The CEO remarked then that the changes in Teslas’ automated driving capabilities will be notable.

“I think we’ll hopefully release a private beta of Autopilot, of the full self-driving version of Autopilot in, I think, a month or so, and then people will really understand just the magnitude of the change. It’s profound. So, yeah. Anyway, so, you’ll see it. It’s just like a hell of a step change, but because we had to rewrite everything — labeling software, just the entire code base — it took us quite a while. … I call it like 4D in the sense that it’s three dimensions plus time. It’s just taken us a while to rewrite everything. And, so, you’ll see what it’s like. It’s amazing. Yeah. It’s just clearly going to work,” Musk wrote.

Granted, there have been several “FSD is coming soon” remarks from Elon Musk in the past, and each has been delayed. That being said, it should be noted that the CEO has never announced a concrete date for the limited FSD beta’s release. This suggests that perhaps, this time around, the rollout of the highly-anticipated Full Self-Driving suite is indeed just around the corner.