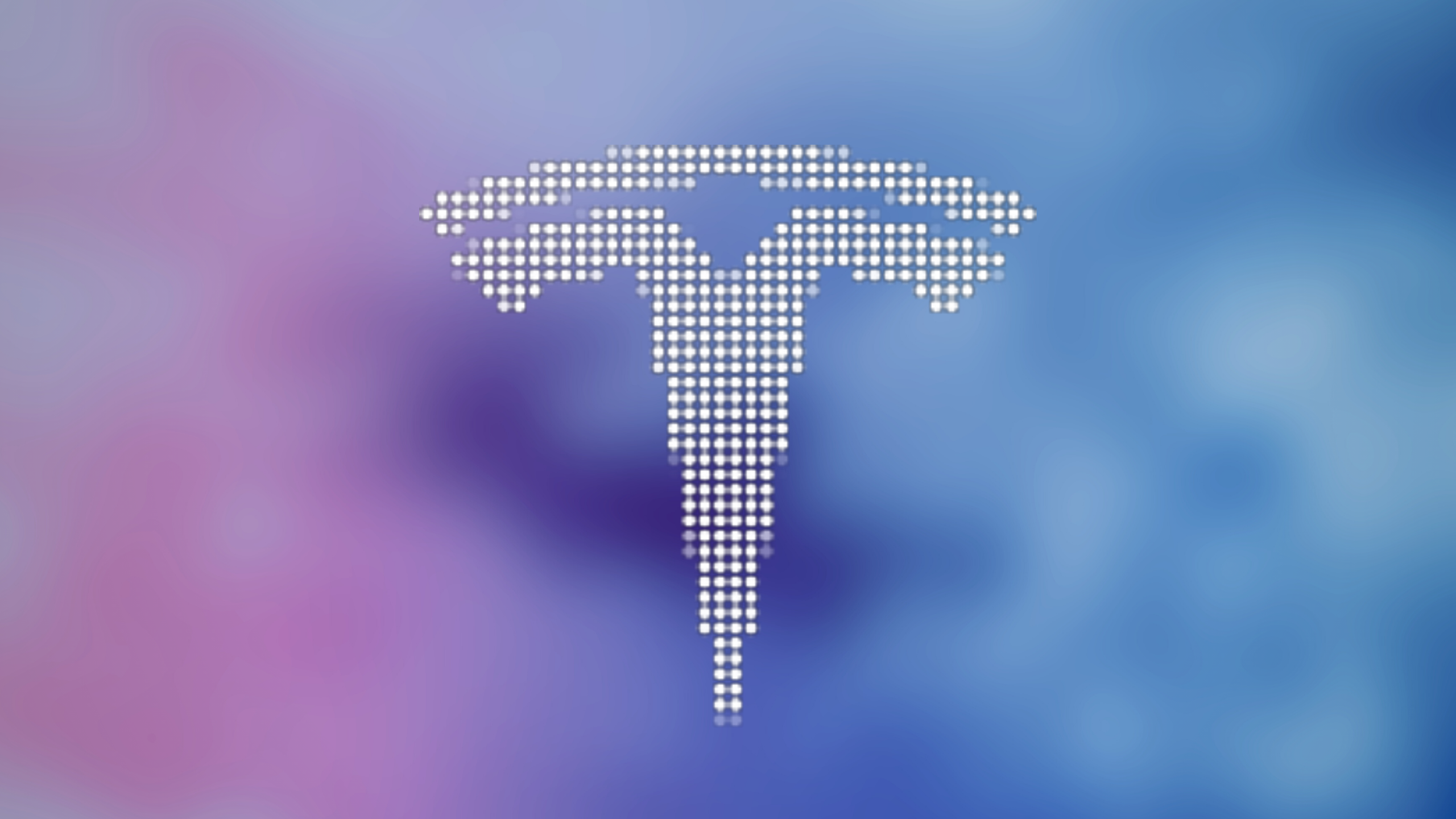 Opinion: Tesla is working hard to make ‘fantasy’ into reality

Tesla is working hard to make what Reuters called a fantasy into a reality. In reality, Tesla has already achieved the impossible several times.

Just after the Tesla Q2 2022 earnings call last Wednesday wrapped up, Reuters published this article about Tesla’s investors betting on “recovery and fantasy.”

The article said that Tesla is losing some of its specialness yet its valuation still projects that specialness. To me, the article seemed a bit on the negative side and was trying to match the tone of the headline. It seemed to imply that Tesla’s shareholders who believe in Elon Musk and the company are delusional.

Is this the real life?
Is this just fantasy?
Caught in a landside,
No escape from reality

The author didn’t say that, but the tone was there. However, Tesla’s CEO Elon Musk handled the insult pretty well. And it was an insult not just to Tesla’s shareholders, but also to its hardworking employees.

Tesla’s employees are as revolutionary as Tesla itself is

Hiro Mizuno, a member of Tesla’s board of directors, shared his thoughts about the article on Twitter and he is, in my opinion, 100% on point. Hiro pointed out that it’s always those working hard to make the fantasy a reality who change the world.

While someone call it a fantasy, some others are working hard to make it a reality.
It’s always the latter who change the world and will be enjoying the toast while the others bite the dust. https://t.co/nyt93cVORQ

“I think people will be amazed at what we’re able to show off on AI Day. So basically, there’s a tremendous amount to look forward to in the second half of this year. And I want to thank all of our employees and suppliers for their super hard work during these challenging times. Super appreciate it.”

Tesla has already achieved the impossible

Tesla has already achieved the impossible many times over. One notable achievement that resurfaced in my own Twitter feed was Tesla proving that it could produce 500,000 EVs in 2020.

I wrote about this in 2021 for CleanTechnica. For Tesla, 2020 was a year that seemed like the company was the lead actor on stage. It had four acts. The first act recapped the 2014 article published in Seeking Alpha that claimed Tesla selling 500,000 cars in 2020 was absurd.

The following two acts were results of the onset of the Covid-19 pandemic. First, the newly opened Gigafactory Shanghai was closed down. Then once it opened up, the Fremont factory closed down.

Despite all the challenges that 2020 presented for Tesla as well as the world, Tesla still met its goal.

Tesla is transforming ‘fantasy’ into reality

Tesla has already done the impossible, several times over. And all the while doing it, critics were there, mocking and criticizing every move of Elon Musk. It’s still doing this today.

And it seems to overlook the fact that Tesla has a history of achieving the unachievable. No one thought 6 years ago that EVs would be so popular. We have Tesla to thank for that.

Opinion: Tesla is working hard to make ‘fantasy’ into reality