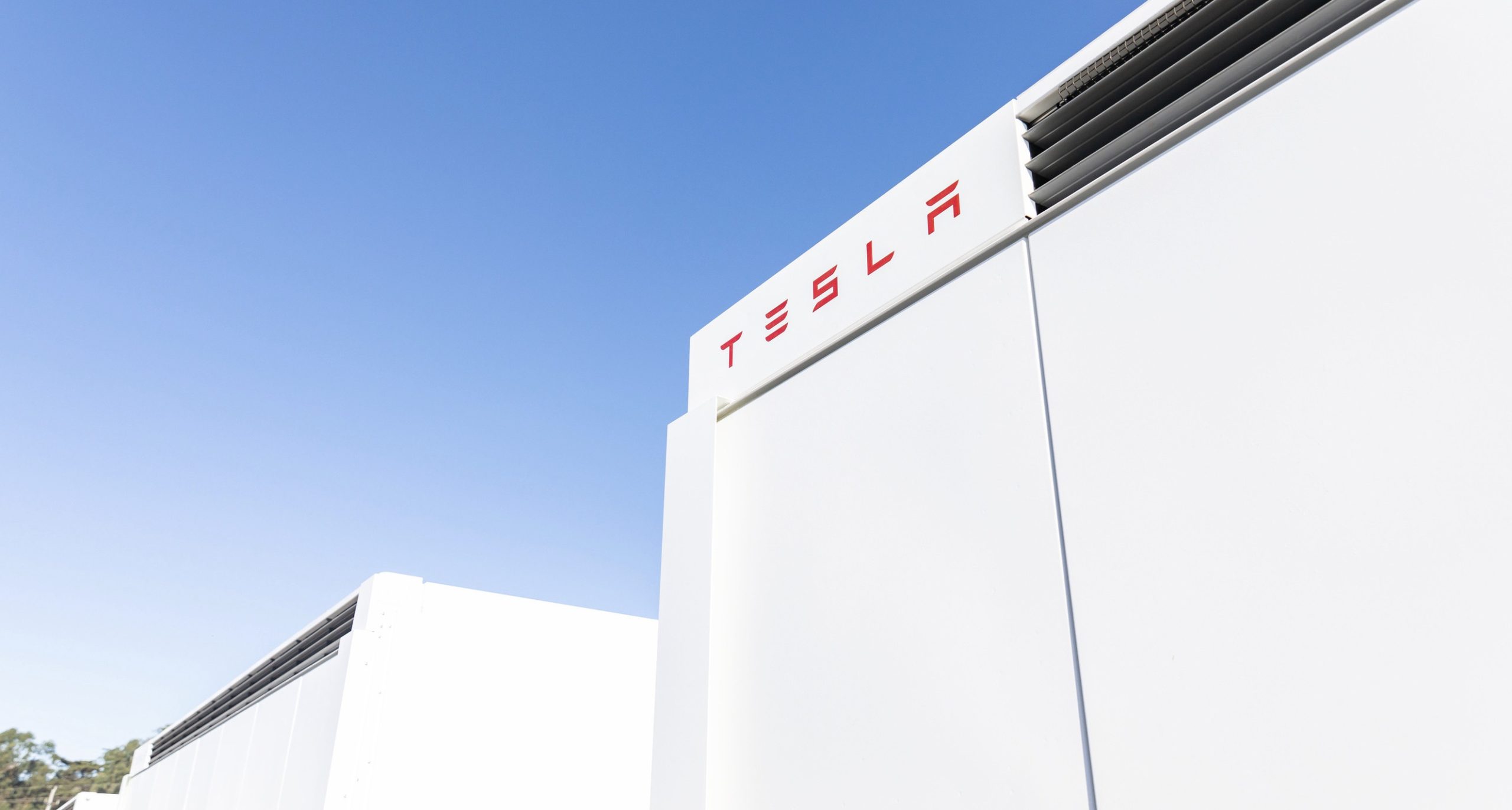 Harmony Energy, based in North Yorkshire, developed the facility using Tesla Megapacks, though construction was managed by the American electric vehicle maker. The facility can store up to 196 MWh in a single cycle and provide power to about 300,000 homes for two hours.

“Battery energy storage systems are essential to unlocking the full potential of renewable energy in the UK and we hope this particular one highlights Yorkshire as a leader in green energy solutions,” said Peter Kavanagh, the director of Harmony Energy.

“These projects are not supported by taxpayer subsidy and will play a major role in contributing to the Net Zero transition, as well as ensuring the future security of the UK’s energy supply and reduced reliance on foreign gas imports,” Kavanagh added.

Harmony Energy’s 196 MWh battery storage system was energized early in preparation for a potential energy shortage during the winter. The system was set to be launched in stages, the first being in December 2022 and next in March 2023, but the timetable was accelerated to enable both phases to energize this month instead.

In a press release, Harmony noted that the facility’s early launch could help the “support National Grid in its efforts to provide stable and secure power to UK households over the challenging winter period.” Tesla Energy’s AI software, Autobidder, will help the facility match energy supply to demand. Elon Musk has lauded the facility, noting that “Tesla Megapacks are highly effective in addressing electricity demand spikes that cause power outages.”

The United Kingdom has been in going through an energy crisis over the past year. The energy crisis has been building since demand for power increased after economies reopened post-Covid. Russia’s war with Ukraine also affected gas supplies in Europe.