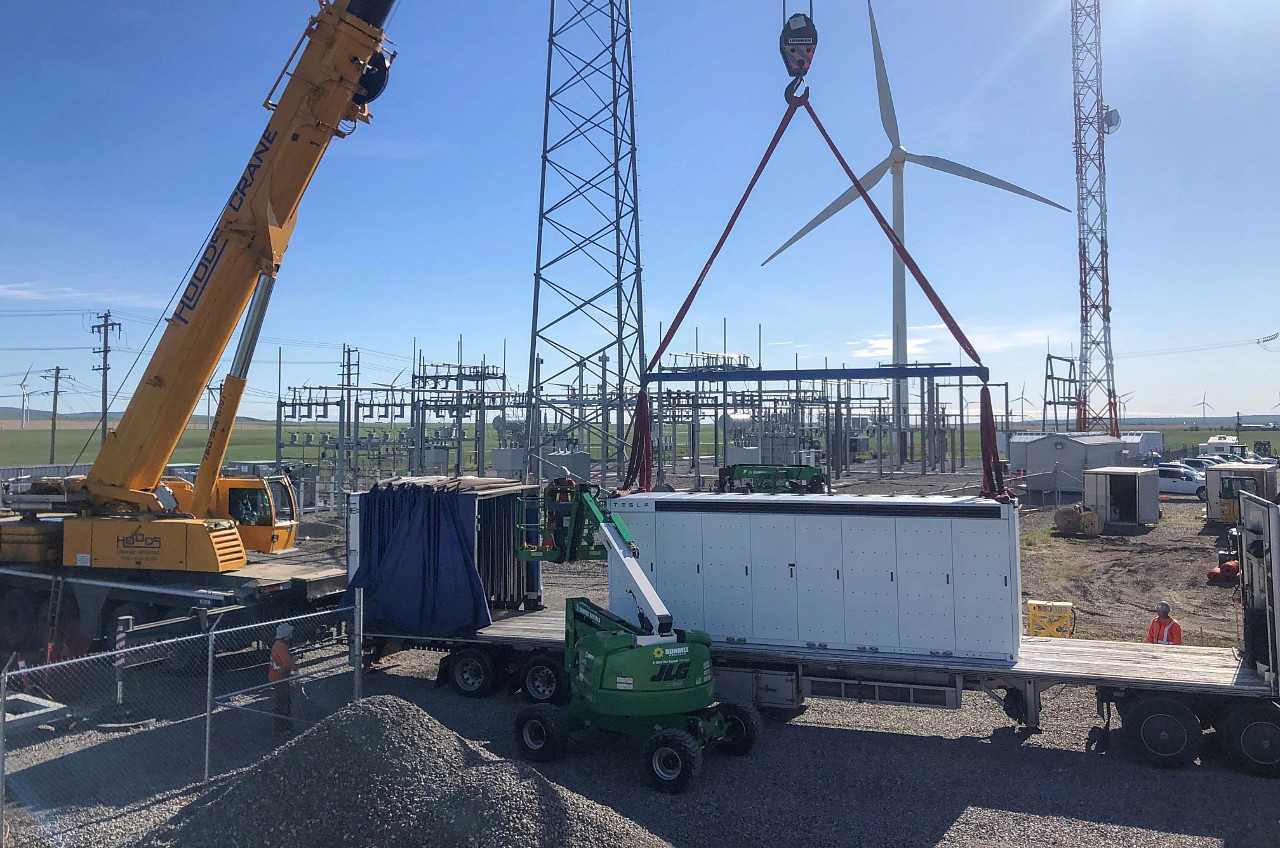 A massive “Windcharger” in Alberta, Canada, has officially started operation, according to TransAlta, the company that manages the project. The massive project, which will have energy stored in Tesla Megapacks, has a nameplate capacity of 10 MW and a total storage capacity of 20 MWh.

The entire infrastructure can be fully charged in around two hours, TransAlta said. The Megapacks will be powered through the Summerview II wind farm, creating a fully-renewable energy project that relies on zero fossil fuel sources.

The project was acquired by TransAlta in August and cost around $14.5 million. At least half of that project will be funded through Emissions Reduction Alberta, which aims to bring renewable energy projects to the region to fight the global climate crisis.

The President of TransAlta, John Kousinioris, was thankful for Tesla’s work in the project, which helped the company attain some of the best performing energy storage systems on the market.

“We want to thank Tesla for working with us on this exciting project,” Kousinioris said. “The completion of the WindCharger project is an important milestone as we progress towards our goal of providing clean, reliable and low-cost energy solutions to our customers. This technology shows strong commercial potential, and this particular installation has enough capacity to power all the homes in nearby Pincher Creek for approximately 90 minutes on only one charge.”

Canada has certainly been ramping up its presence of sustainable energy projects since the beginning of the year. Apart from the TransAlta project, Alberta will also be home to the largest BESS project in Canada, which will be managed by TD Asset Management and WCSB Power Holdings LP. The site, which is also powered by Tesla Megapacks, will help take away from the 91% rate at which power in Alberta is sourced from fossil fuels.