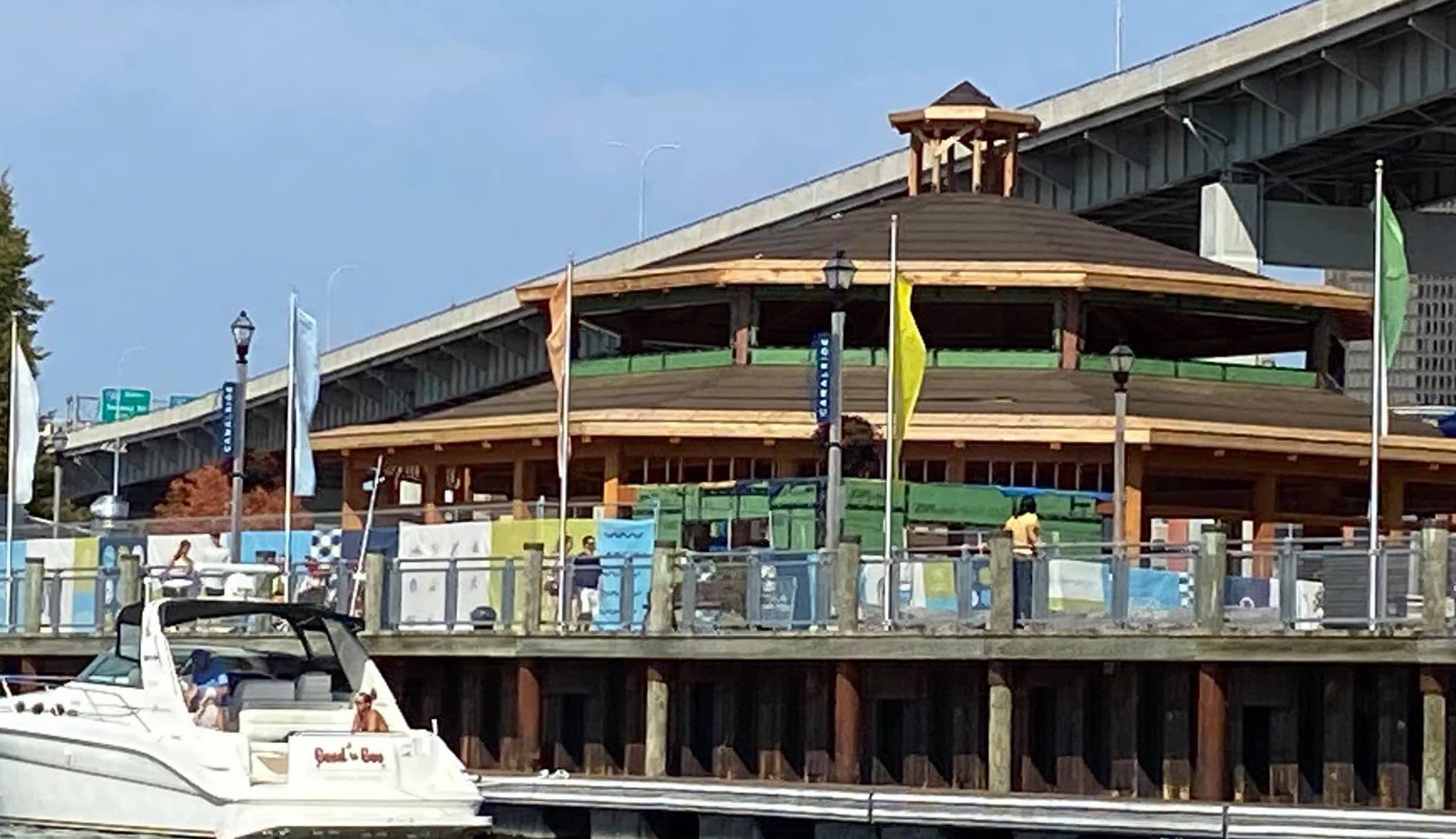 Tesla has donated Solar Roof tiles to power the Buffalo Heritage Carousel at Canalside, Buffalo, New York. Thanks to the electric car maker, the iconic waterfront carousel will now be powered by the sun, bringing wholesome fun entertainment to families for generations to come.

The Solar Roof tiles Tesla donated will be shipped from its Gigafactory located in New York, Buffalo. According to the capital campaign director of Buffalo Heritage Carousel, Inc., estimates for a solar roof for the carousel was around $150,000. Tesla did not place a price on the Solar Roof tiles that it donated, reported Buffalo News.

Buffalo Heritage Carousel, Inc. was formed with the purpose of bringing a solar-powered carousel to Buffalo’s revitalized waterfront, Canalside. Its mission page states that the non-profit organization’s main goal is to “provide entertainment and education about renewable energy technologies in a way that stimulates life-long learning” about the environment and natural resources.

“With the support of Tesla, this rare and historic carousel will be powered by the sun and offer a new family recreational and educational attraction located along the boardwalk. We are so proud to be a local showcase for the solar roof tiles that are made in Buffalo, New York,” said the president of the non-profit organization, Laurie Hauer-LaDuca.

Tesla’s Solar Roof tiles will provide a rather futuristic element to Canalside’s vintage De Angelis carousel, which was designed and built in 1924 by Spillman Engineering. Assemblyman Sean Ryan, who provided $600,000 in state funds to help restore the carousel, reached out to Tesla and urged the company to get involved with the project.

“This winter, I discussed the Buffalo Heritage Carousel project with the people at Tesla and told them it would be a great demonstration of a product made in Buffalo. I’m so glad people will get to see the fruits of their taxpayer investments–a beautiful carousel powered by a Solar Roof made three miles down the road,” Ryan said.

Currently, work on the vintage Solar Roof-powered carousel is ongoing, with local artists and artisans recently completing the restoration of the 34 animals in the carousel. Work has now begun on the carousel’s rounding board paintings, interior scenery panels, and custom-carved chariots. The ride’s frame and mechanism are currently being restored by an Ohio-based company as well.

The Tesla Solar Roof-powered carousel is expected to be operational by Memorial Day weekend.

Tesla is currently operating a Gigafactory in Buffalo, New York. The facility, once dubbed as Gigafactory 2, produces Solar Roof tiles and the company’s Supercharger V3 stalls.