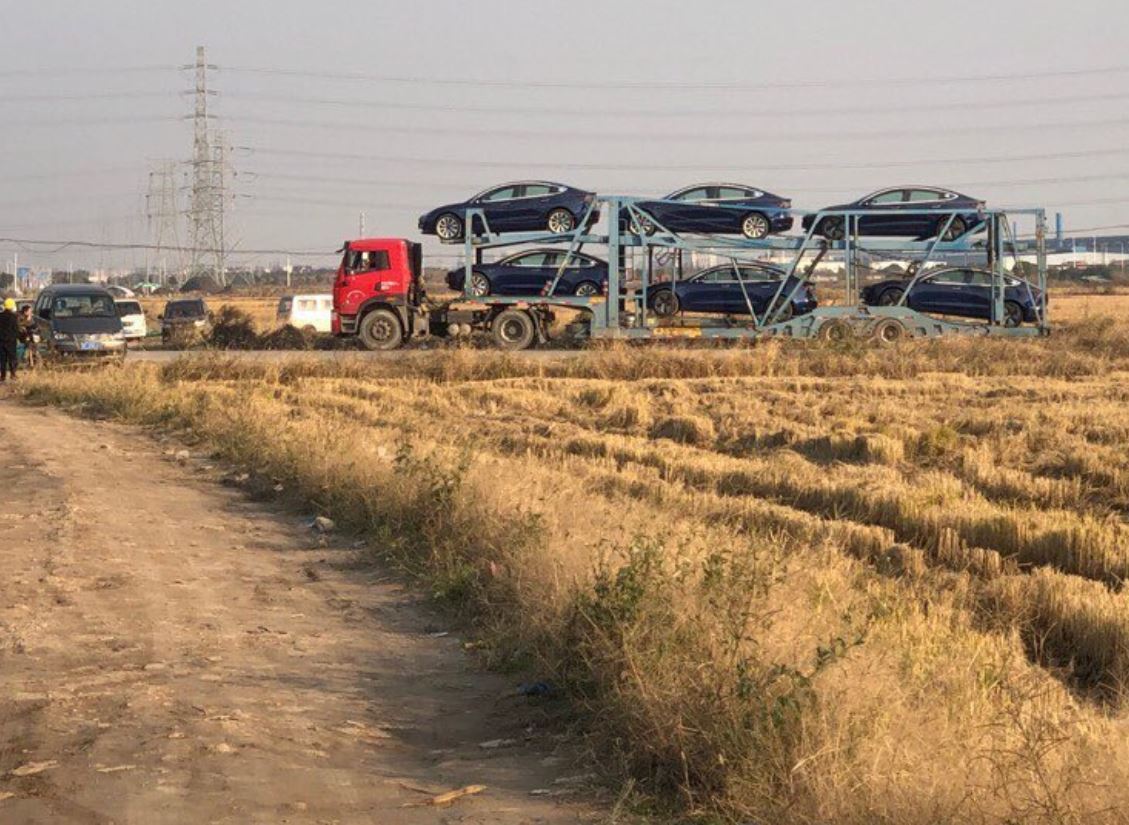 The sighting comes on the heels of Tesla’s inclusion in the list of electric vehicles that qualify for government incentives and the official green light for the company the sell and deliver its cars within the country.

Tesla’s initial estimation for the first deliveries of the China-made Model 3 was late January 2020. But having received the permit to sell its locally-produced Model 3 sooner than expected, Tesla can begin its Model 3 push into the biggest automotive market in the world that’s aiming to have 25% of its car sales comprised of electrified vehicles by 2025.

“I always believe that having a good product that really gets the consumer interested and expands the overall market is good for the industry,” Gu said.

Tesla has 24 stores in China as listed on its website and plans to expand its after-sales network by doubling the number of its maintenance shops to 63 from 29, add 100 more fast-charging stations and turn some showrooms in the country into one-stop-shop Tesla Centers.

Two Tesla Model 3 variants were included in the list of new electric vehicle incentives released by China’s Ministry of Industry and Information Technology, giving consumers at least $3,550 of savings when they purchase the locally-produced Model 3.

Days prior to receiving the official green light to sell Made-in-China Model 3 vehicles, sightings of  Model 3 inventory painted a clear picture that the electric carmaker was preparing for first customer deliveries.

Tesla China also announced that its executives have opened Weibo accounts – a popular social media platform in China –  to ensure customers can communicate with the management team directly. 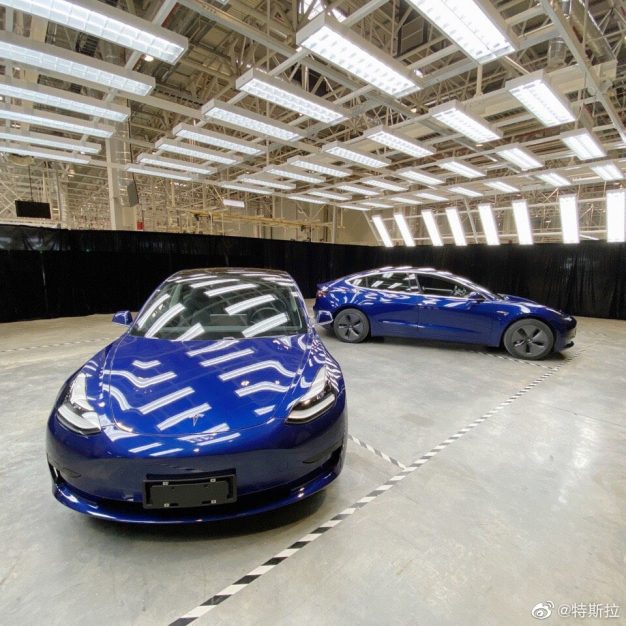 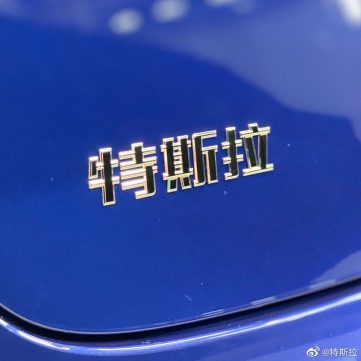 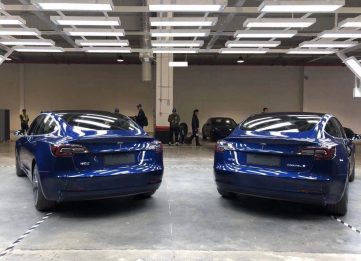