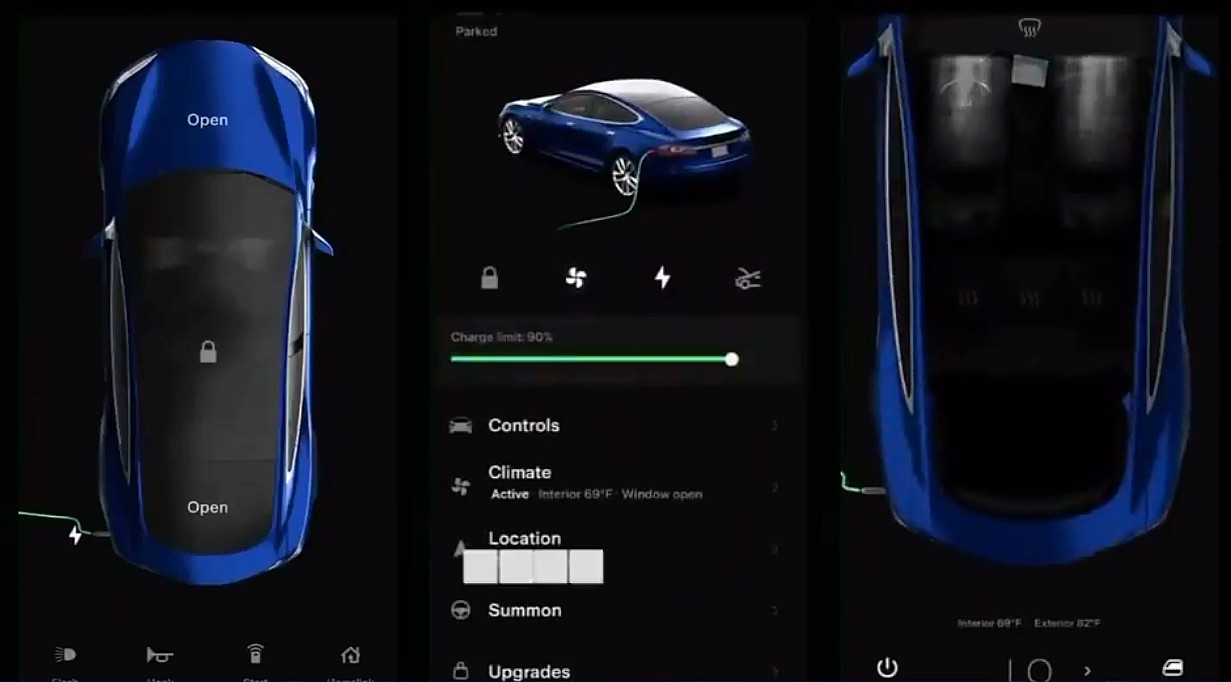 An upcoming update for the Tesla App has recently been shared online, and it hints at some cool, new changes coming to the company’s mobile application. Among these updates are a new, redesigned UI, some quick animated transitions, and direct access to the Tesla Shop.

The Tesla App redesign’s images and clips were initially shared in the Tesla Owners Online forum, though they were also shared on Twitter later on. Particularly interesting is the mobile app’s redesigned home page, which features new animated sequences when viewing a vehicle’s status. Access to software upgrades as well as the actual Tesla Shop seems very easy as well.

With the redesigned mobile app, Tesla is essentially giving electric car owners easy access to available software and hardware upgrades for their vehicles. This could prove strategic, as purchasing add-ons for vehicles would become far more convenient. The fact that the new Tesla App seems to highlight specific accessories for an owner’s car model makes purchasing relevant items from the Tesla Shop easy as well.

The Tesla App is central to the Tesla ownership experience, being generally more robust in features compared to the apps of comparable electric vehicles. And if CEO Elon Musk’s recent comments during the Q2 2021 earnings call are any indication, it appears that the Tesla App would soon play an even bigger role in the company’s overall business.

“We’re currently thinking it’s a real simple thing where you just download the Tesla app, and you go to Supercharger. And you just indicate which stall you’re in. So you plug in your car, even if it’s not Tesla. And then you just access the app and say, turn on this stall that I’m in for how much electricity. And this should basically work with I think almost any manufacturer’s cars,” Musk said.