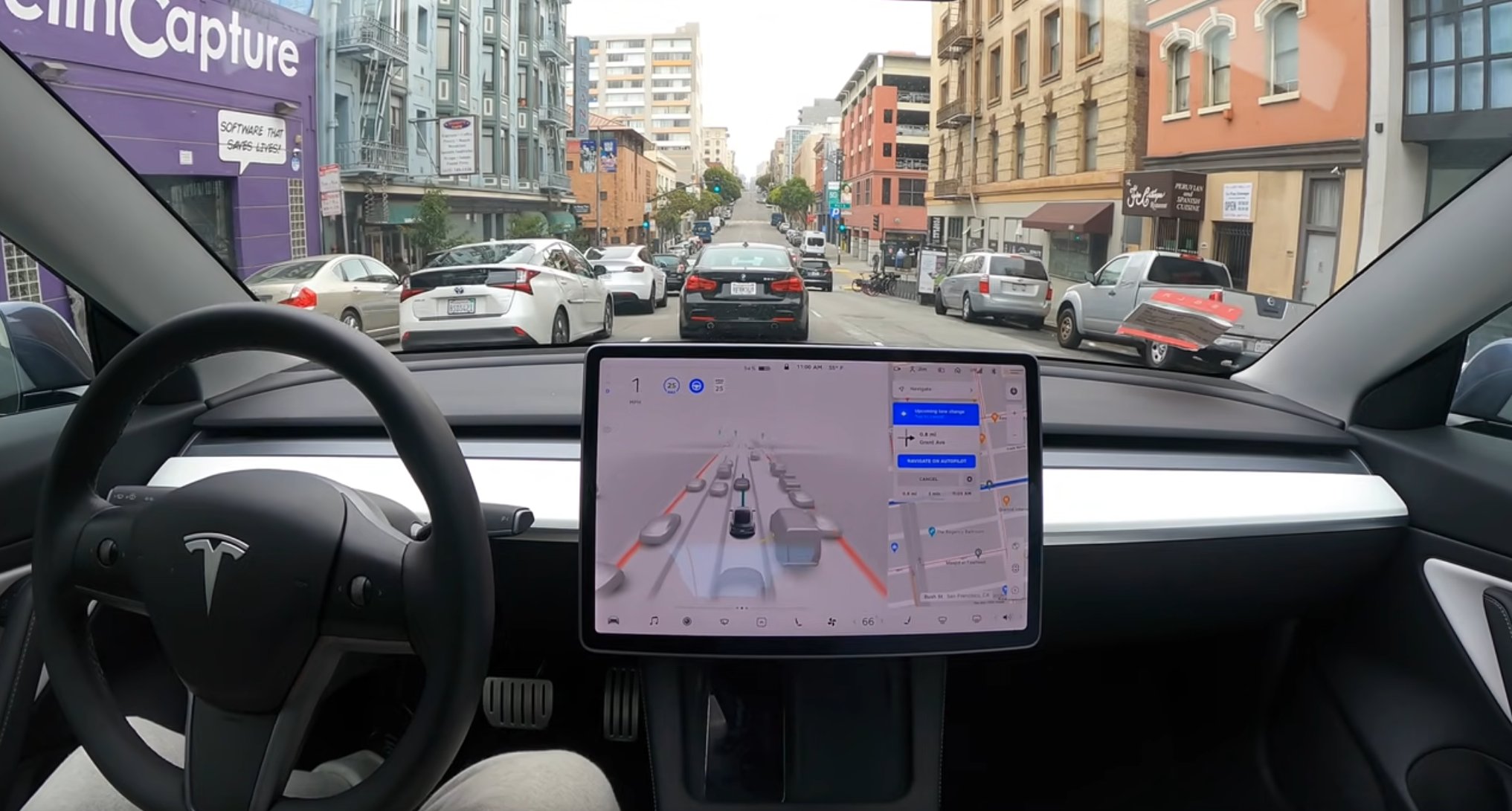 Tesla’s FSD Beta 9 has only been deployed to a select number of testers for a few weeks, but the company seems ready to release an update for the advanced driver-assist system. This was hinted at by CEO Elon Musk in a recent interaction on Twitter.

While responding to a Tesla Model 3 owner who recently experienced FSD Beta 9 in action, Musk remarked that an update for the advanced driver-assist system would be rolled out this coming Friday at midnight. Musk did not provide details about the upcoming FSD Beta “V9.1” update, though he stated that it would present “several improvements.”

Musk’s recent Twitter post bodes well for Tesla’s FSD Beta program, as it hints that updates to the advanced driver-assist system would likely be rolled out regularly once more. Following the Full Self-Driving Beta’s first rollout late last year, updates were deployed to members of the FSD Beta program on a regular basis, but these stopped as Tesla decided to change its approach to full self-driving by eliminating radar.

This drought of software updates for the FSD Beta program ended this month as the company released V9, the first iteration of the advanced driver-assist suite that uses Tesla Vision. Considering that V9.1 seems set for release before the end of the month, it appears that Tesla’s software updates for FSD Beta are back to their regular cycle. This should allow Tesla to refine the FSD Beta faster, perhaps even paving the way for a wider release of the advanced driver-assist system.

Several FSD Beta 9 users have remarked that Tesla’s Pure Vision approach has made the Full Self-Driving suite more confident compared to its previous iterations, which still used data from both cameras and radar. Quirks such as phantom braking incidents have reportedly been reduced as well. This does not mean to say that FSD Beta 9 is already perfect, of course, but based on feedback from several members of the program, Tesla’s Pure Vision approach seems to be a definitive step towards autonomous driving.

Watch a video of Tesla’s FSD Beta 9 in action below.