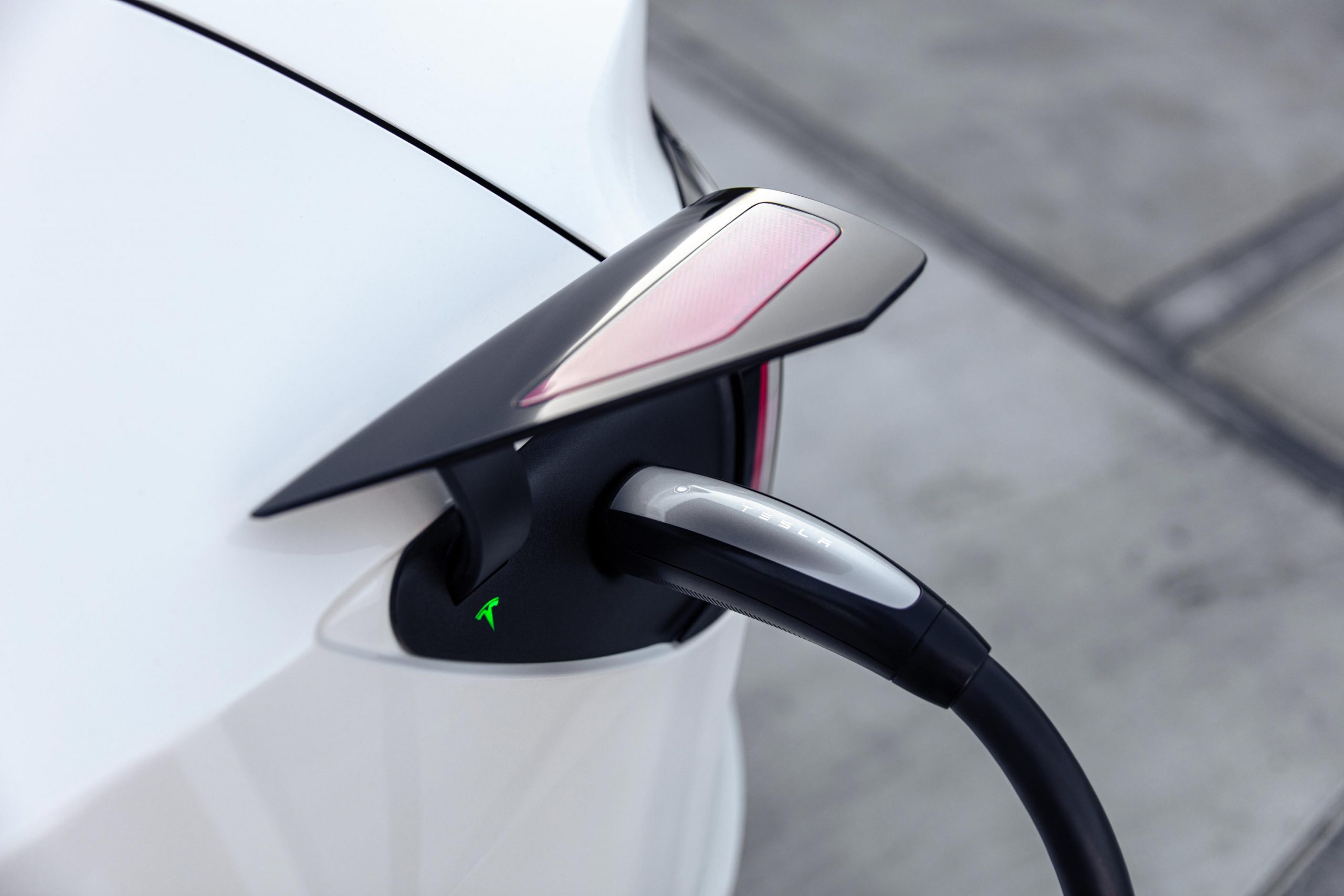 Tesla orders after April 17 will not include Mobile Charging Connector

Following Tesla’s removal of the standard inclusion of the mobile charging connector, company representatives confirmed today any vehicle ordered after April 17 would not include the device.

Over the weekend, Tesla CEO Elon Musk confirmed the automaker would no longer include a mobile charging connector with all vehicle orders.

“Usage statistics were super low, so seemed wasteful. On the (minor) plus side, we will be including more plug adapters with the mobile connector kit,” Musk noted, attempting to justify the removal of the device. Tesla owners and enthusiasts pushed back considerably, not agreeing with the decision.

Musk and Tesla eventually backtracked slightly, agreeing to drop the price of the mobile connector from $400 to $200 and adding an option to include the connector at delivery.

Based on feedback received, we will drop mobile connector price to $200 & make it easy to order with car.

Note, mobile connector is not needed if you have a Tesla wall connector or to use Superchargers.

FYI: I’m told mobile connectors will not be included for cars ordered as of April 17 onwards. If you still have an order prior to that date the connector will be included

It also appears that some sales associates have indicated this to Tesla customers who have ordered cars within the past few days. A Reddit posting from u/Force-user shows a Tesla sales associate confirming their order would include the mobile charging bundle.

Tesla has used statistics to justify the removal of parts in the past. The Model 3 and Model Y were both subjected to the removal of lumbar support in the passenger’s seat due to low usage. However, many customers were upset to find that a somewhat rarely occupied seat would have a setting that could increase comfort removed from the car.

Tesla orders after April 17 will not include Mobile Charging Connector