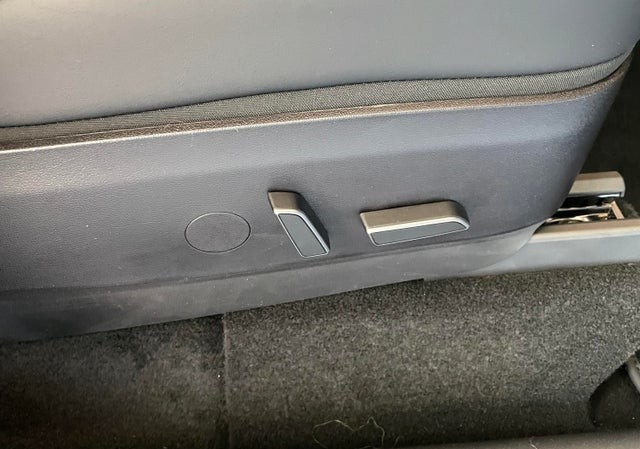 For several months now, Tesla has been implementing price increases for the Model 3 and Model Y. Elon Musk recently explained why Tesla has raised the price of its vehicles despite removing features from its products, specifically the lumbar support for the passenger seat of the Model Y.

Recently, longtime Tesla supporter @Ryanth3nerd expressed his displeasure via Twitter at Tesla’s price increases and removal of lumbar support for the Model Y. Elon Musk explained that the seemingly tough decisions Tesla has made in recent months was to handle some of the supply constraints it has encountered.

Moving lumbar was removed only in front passenger seat of 3/Y (obv not there in rear seats). Logs showed almost no usage. Not worth cost/mass for everyone when almost never used.

Musk said that removed the moving lumbar support feature only for the front passenger seat because logs showed the feature was barely being used. “Not worth cost/mass for everyone when almost never used,” Musk replied.

“So Q1 was — had some of the most difficult supply chain challenges that we’ve ever experienced in the life of Tesla and same difficulties with supply chain, with parts — over the whole range of parts. Obviously, people have heard about the chip shortage,” he said in March.

Many people have focused on the chip shortage, but global supply chain issues for raw materials have affected many industries as well. According to The Wall Street Journal, the costs of raw materials, energy, and transportation have increased, forcing company executives to decide how to offset the increases.

Do you have anything to share with the Teslarati Team? We’d love to hear from you, email us at tips@teslarati.com or reach out to me at maria@teslarati.com