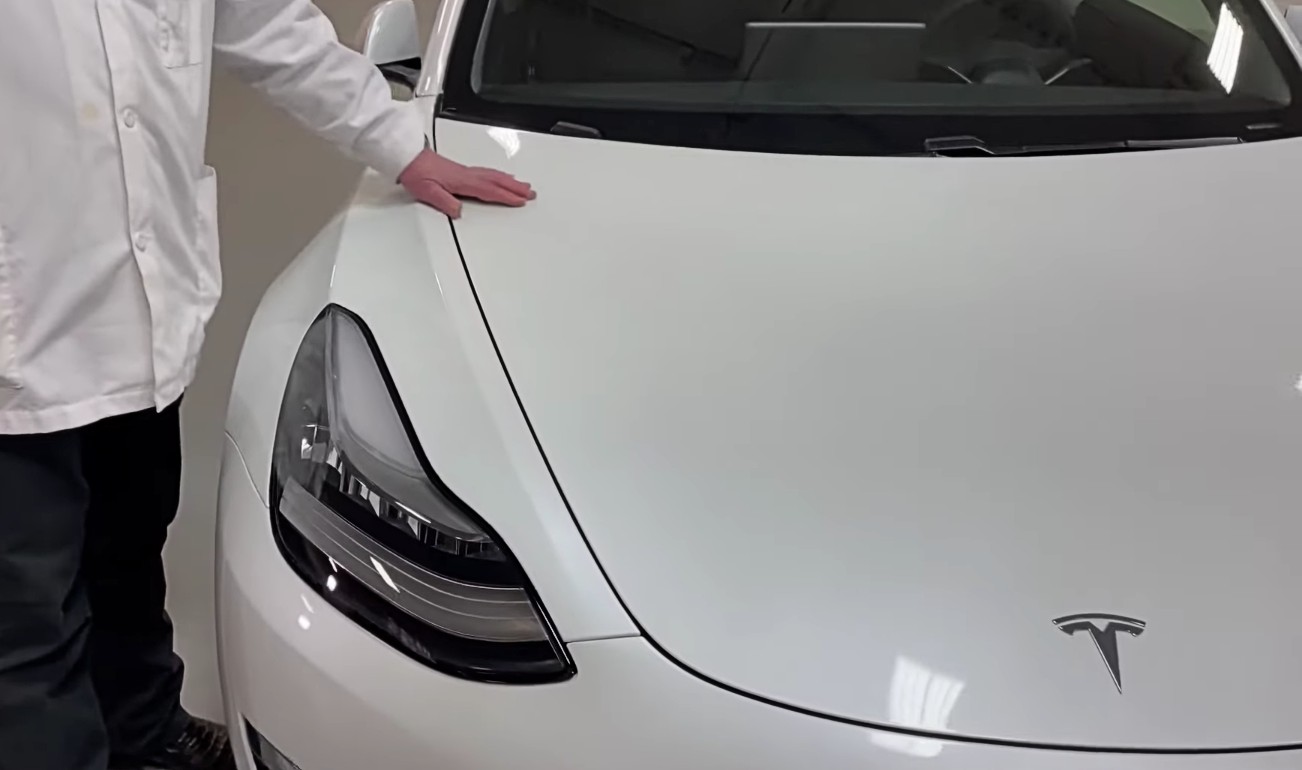 When automotive teardown specialist Sandy Munro first laid eyes on an early-production Tesla Model 3 almost three years ago, the veteran was extremely critical of the all-electric sedan’s fit and finish. Over the course of his analysis and as he tore down the Model 3 down to its nuts and bolts, however, Munro concluded that the Tesla was a brilliant piece of engineering, especially when it came to its batteries, powertrain, and electronics.

Munro recently launched a new series of videos on his YouTube channel, this time focusing on an analysis of the 2021 Tesla Model 3, better known in the EV community as the Model 3 “refresh.” Rolled out late last year, the 2021 Model 3 featured several changes from its predecessor, including a brand new center console, chrome-deleted trim, and some new headlights. As the first video in the new series, Munro looked over the Model 3’s fit and finish to see if the vehicle has improved since he saw it nearly three years ago.

To Tesla’s credit, Munro proved especially impressed with the 2021 Model 3’s paint quality, with the veteran even asking his staff if the vehicle had been waxed before. Munro noted that the 2021 Model 3’s paint was better than the early-production Model Y that he tore down last year, which featured paint issues. The quality of the Model 3’s interior was also commendable, with Munro noting that Tesla’s interior was “as good as anybody’s.”

Unfortunately for the 2021 Model 3, Munro still spotted several alignment problems on the vehicle’s passenger side, which the veteran admitted was irksome. Panel gaps in the front passenger door and the passenger-side taillight were notable as well. That being said, Munro provided some perspective on his findings, noting that while he has complaints about the 2021 Model 3’s alignment issues, the overall fit and finish of the vehicle still represents a gigantic leap in quality compared to the Model 3 he tore down back in 2018.

Overall, the 2021 Model 3 presented a notable improvement compared to its early-production siblings, though the vehicle is still plagued with some similar issues that have affected Tesla’s other vehicles like the Model Y. Elon Musk has noted that critical feedback is important for Tesla to get better, and with this in mind, clear, objective criticism from veterans such as Sandy Munro go a long way towards making the electric car maker an even more formidable force in the automotive sector.

Watch Sandy Munro’s take on the 2021 Tesla Model 3’s fit and finish in the video below.