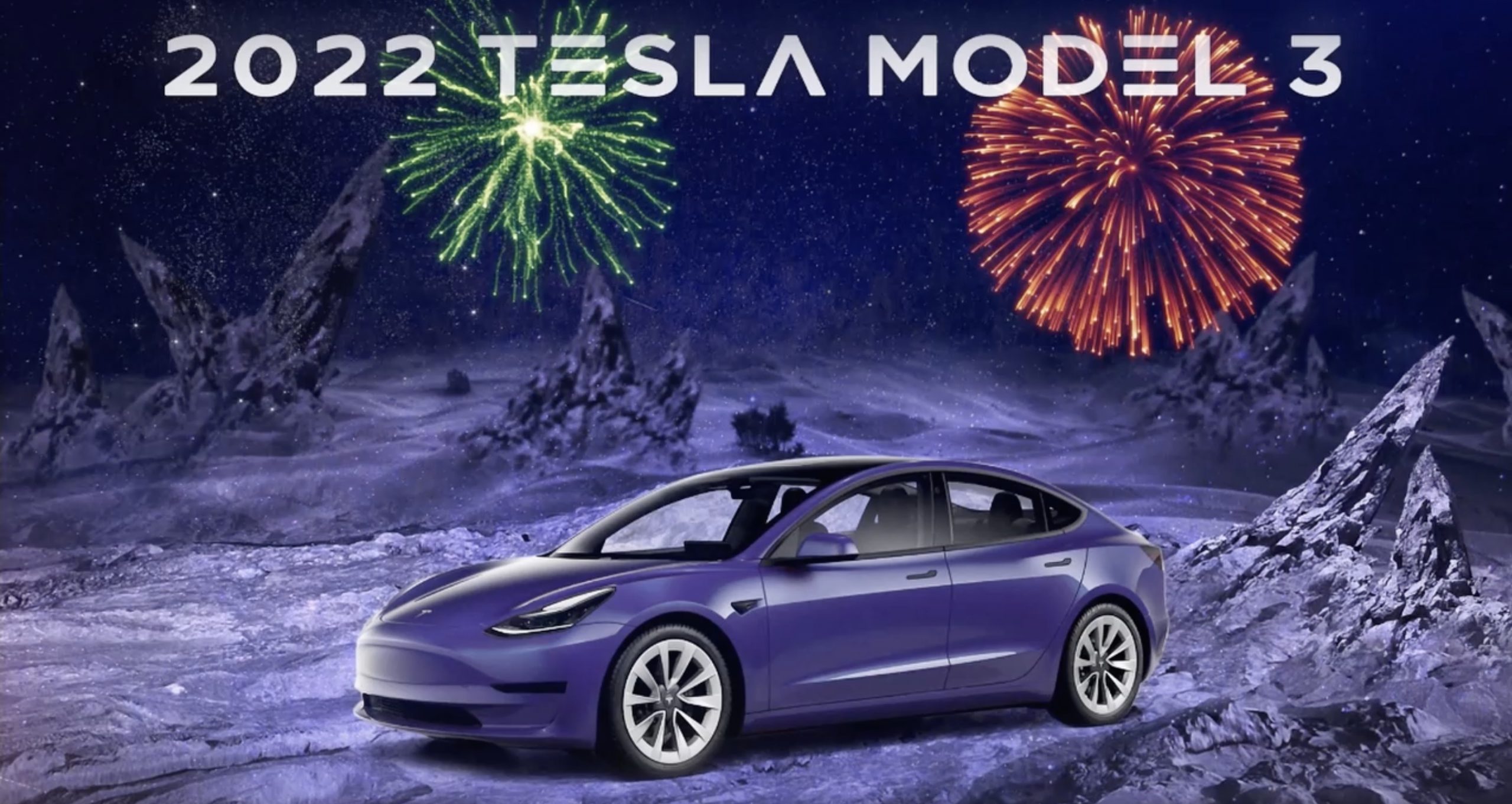 Beacon officially exited its beta phase with the launch of Beacon X, the free version of the platform. Up to six users can chat with each other with Beacon X for an unlimited amount of time. Other plans for Beacon will roll out later this year, including Beacon PLUS and Beacon MAX.

Beacon PLUS is a premium version of the platform that allows up to 25 users to talk with each other for $4.95 per month. Beacon MAX, on the other hand, allows up to 100 users for $14.94 per month.

Mass Luminosity is also working on Beacon 4 Tesla. As the name entails, the developers of Beacon want to bring the service into Tesla cars so drivers can be more productive on the road. Founder and CEO of Mass Luminosity, Angel Munoz, owns a Tesla Model S and believes Beacon would be useful to Tesla owners like himself. Munoz developed Beacon closely with Beacon’s Senior VP of Technology, Teodor Atroshenko.

The pair had been testing Beacon 4 Tesla using Munoz’s Model S, with positive results. Since Beacon can be used through browsers, Beacon X users can try it out in their Tesla vehicles as well. Munoz and Atroshenko hope to work with Tesla directly in the future. They wish to fully integrate Beacon with Teslas by using the cars’ in-cabin cameras.

Interestingly enough, Munoz chose to commemorate Beacon’s launch with a global giveaway. And the grand prize happens to be a 2022 Tesla Model 3, wrapped in Beacon’s purple color. Mass Luminosity is also giving away 85 secondary prizes, listed below.

The main creators of Beacon, Munoz and Atroshenko, focused on three core essentials when creating the platform, namely simplicity, quality, and security. Mr. Wonderful seems to think Beacon hit all three of these right on the mark.