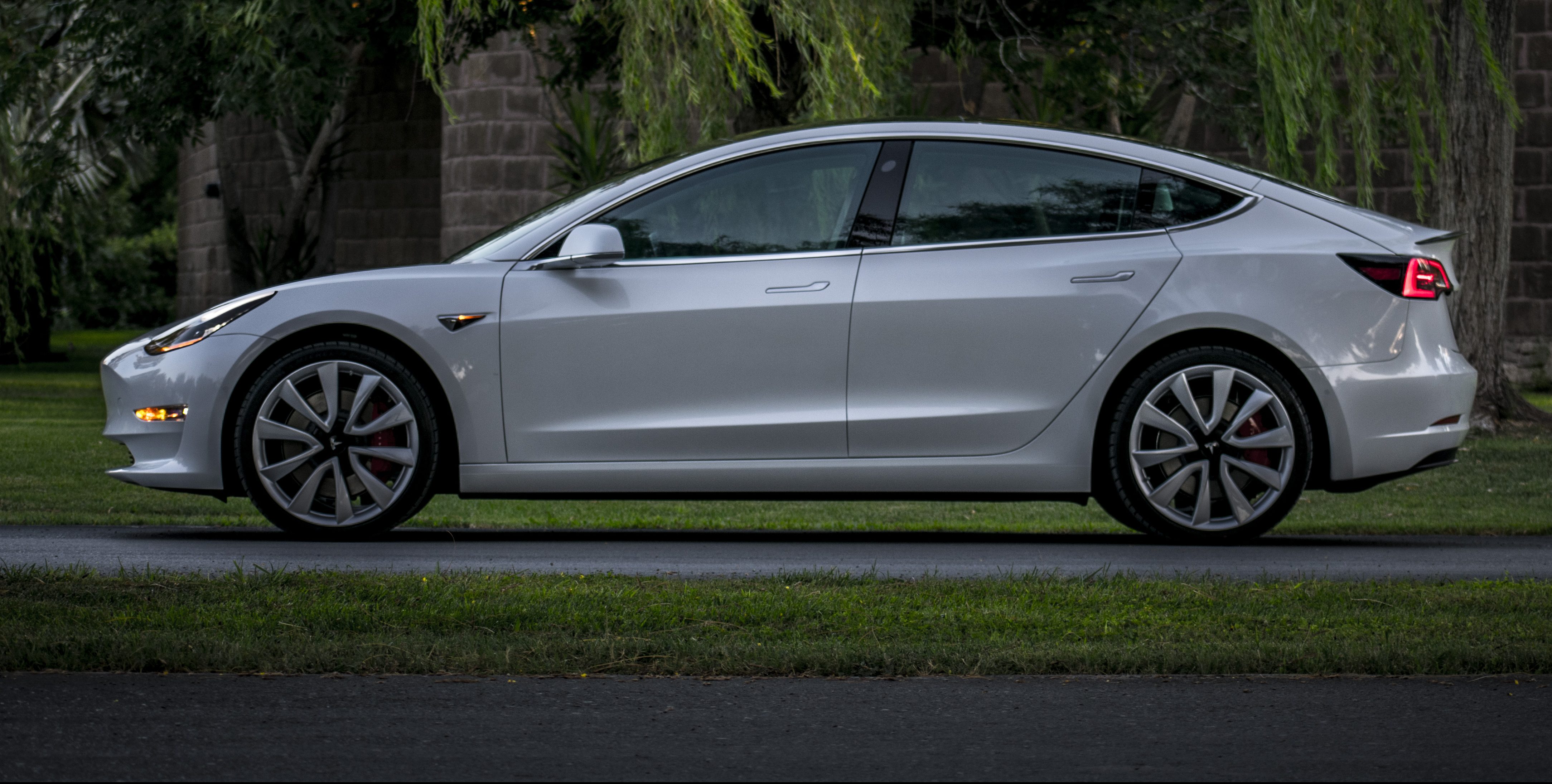 A report recently published by comparethemarket.com showed that the Tesla Model 3 is Australia’s most popular EV, even though deliveries started only a week ago.

Tesla delivery staff informed those who are patiently waiting that there are thousands of Model 3’s that are in the process of being delivered. One owner, Jason Cartwright, inquired about his order and received a response from a Tesla representative. “As one small team, we are working tirelessly to accommodate for the thousands of orders we have currently,” the representative said.

Of the 1.19 million cars purchased in Australia in 2017, only around 1,280 of those vehicles were EV’s. The Victorian Automobile Chamber of Commerce (VACC) estimates that among this number, 1,060 were Teslas. Based on the statement from the Tesla rep, it seems that the company has already eclipsed the total number of EV sales as a country last year, with only the Model 3.

Model 3 has arrived in Australia 🦘 pic.twitter.com/lXpeWxG4Pj

Electric vehicles as a whole are becoming more appealing to Australians, despite a smear campaign by the country’s Prime Minister Scott Morrison in April, who suggested that EV’s will bring an end to outdoor activities because they won’t be able to row boats or pull RV’s.

“Over the past twelve months, we have seen nearly a doubling in the number of Australians looking to purchase both electric and hybrid vehicles as their next car purchase. These increasing numbers send a clear signal to car manufacturers that Australians are interested in greener technologies,” said marketing firm Roy Morgan’s CEO Michele Levine, who believes the increase in appeal for EV’s has to do with concern for the environment.

While EV’s made up less than 1% of the entire automobile market in Australia in, numbers have steadily increased over the past two years according to a study produced by. Data showed that those considering an EV for their next car purchase grew by 200,000 from 238,000 to 438,000. Meanwhile, the number of people considering a hybrid vehicle nearly doubled from 621,000 to 1,174,000.

As EV numbers steadily rise, the demand of petrol and diesel powered cars seem to be decreasing “down under”.  Australia’s overall diesel vehicle sales have dropped by nearly 10% year-over-year, 37% in passenger vehicle sales and 15% in SUVs.

The report from CompareTheMarket also showed the Model 3 as the most popular EV in 74 other countries including England and the United States.